Your smile may be all you need to board your next flight. Delta, United, American, and JetBlue are using facial recognition technology to board passengers on in... 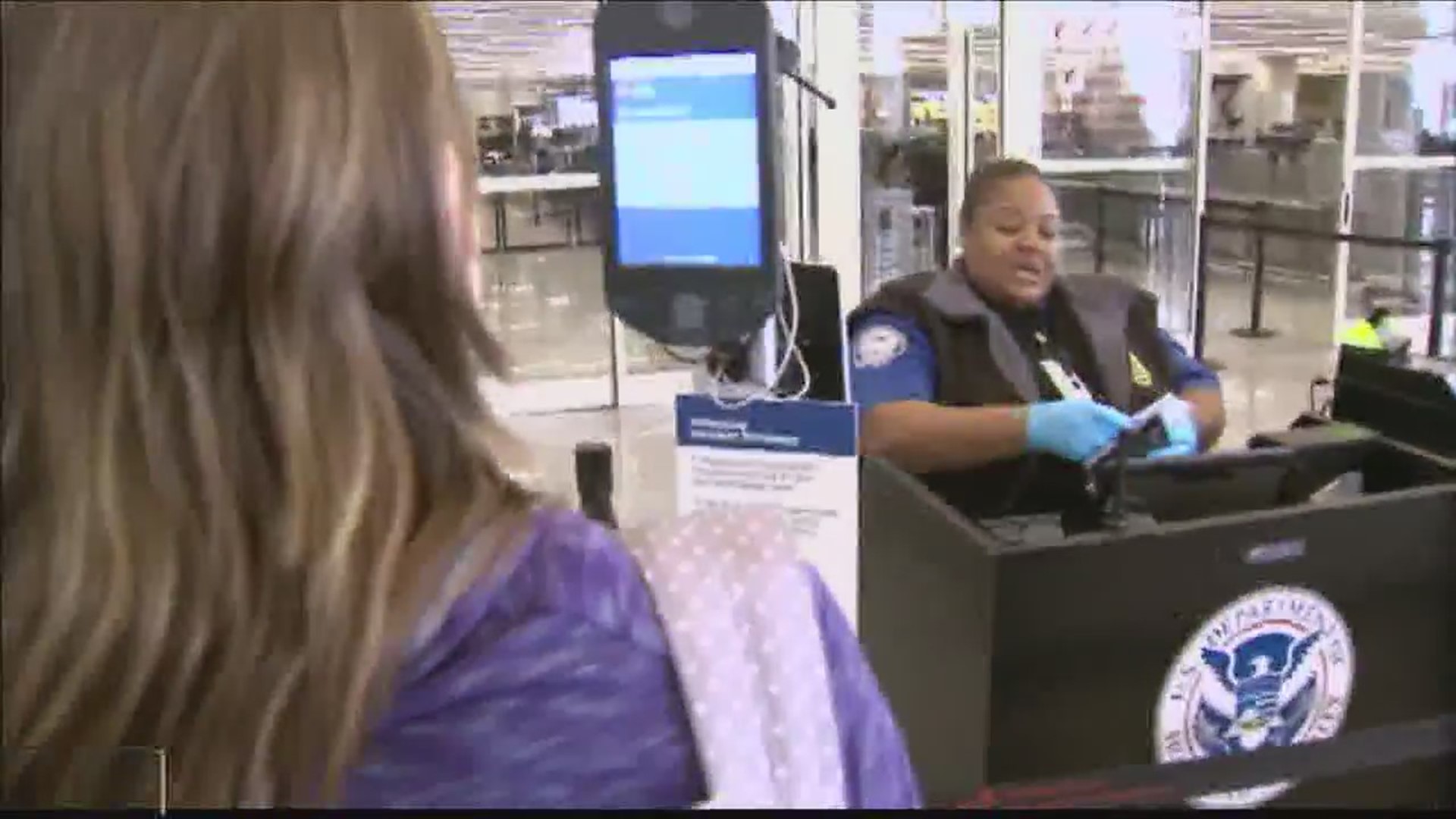 Your smile may be all you need to board your next flight.

Delta, United, American, and JetBlue are using facial recognition technology to board passengers on international flights.

It replaces the traditional method of showing your passport and ticket at the gate. Simply pose for a picture, and customs and border protection matches it to a photo of you it already has, typically from your passport.

It’s optional, and only available at nineteen airports right now, but ISA wants to expand it to all flights, even domestic, and it’s causing privacy concerns for groups like the ACLU.

CBP says pictures of U.S. citizens are deleted after twelve hours, but images of some aliens can be stored for fourteen days. It’s less clear if CBP will ever share the data with other federal agencies.

The ACLU says Congress never approved facial recognition software for the TSA, but the TSA claims a law passed after 9-11 says otherwise.

The ACLU also fears if passengers opt out, they’ll be put in a slow lane, and penalized for wanting privacy, but customs and border protection says it’s the fastest way to keep people safe writing, it “uses strong encryption to transfer the data between the camera, the cloud-based matching service, and CBP systems.”

CBP officers are also using facial recognition at the U.S. border. So far, they’ve caught 173 impostors on land, and seven people posing as someone else at the airport.