There is a new battle brewing in Winterfell. 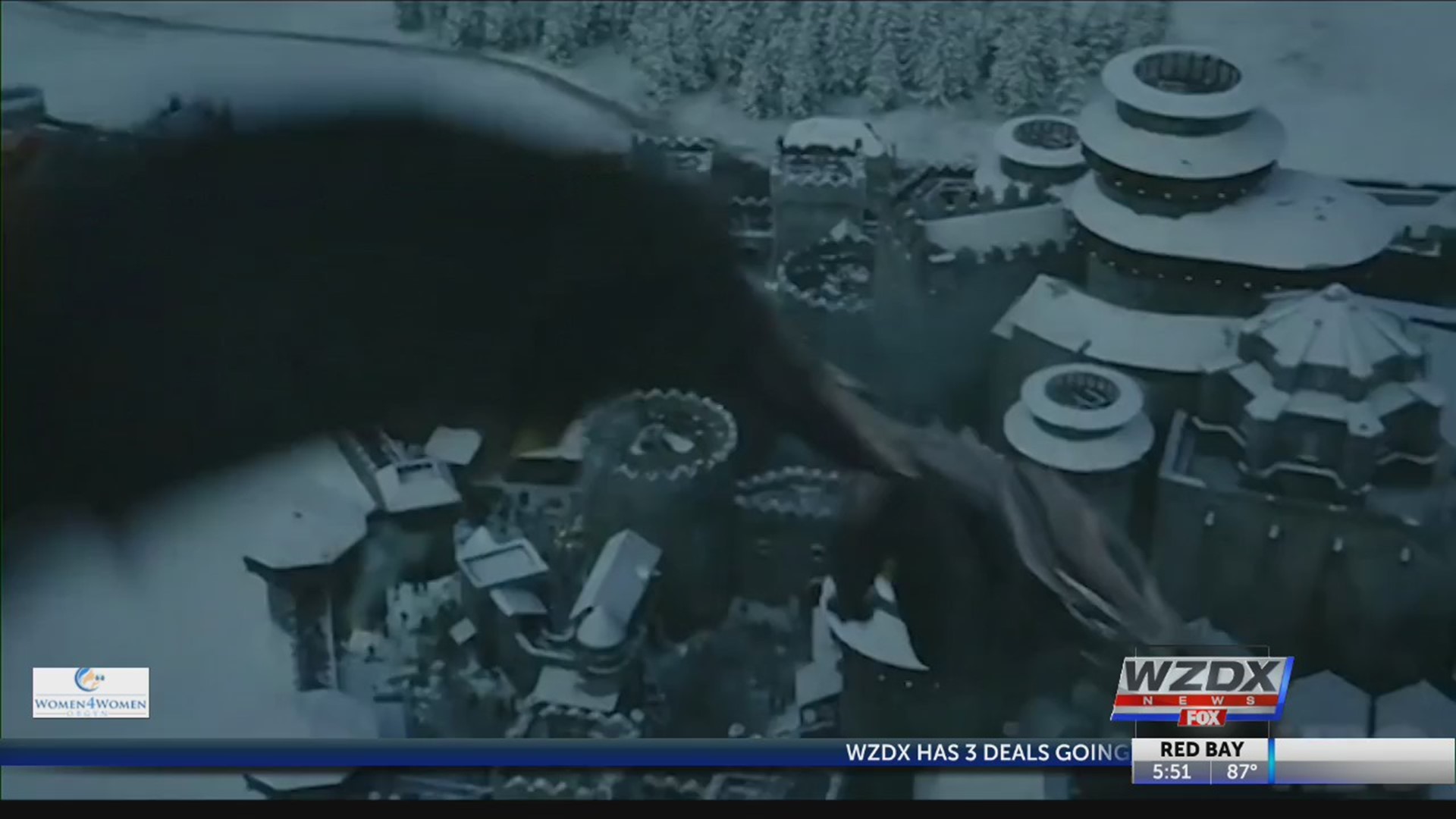 There is a new battle brewing in Winterfell.

Upset with the direction the show has taken in its eighth and final season, Game of Thrones fans are calling for a complete re-do of the season.

In a change.org petition, signed by more than 400,000 people, the fans write, “This series deserves a final season that makes sense.”

Fans have complained that the season has moved too quickly as the writers have tried to wrap up a number of loose ends in just six episodes. Another complaint has been the death of a major character halfway through the season.

The petition takes aim at the writers, saying, “David Benioff and D.B. Weiss have proven themselves to be woefully incompetent writers when they have no source material (i.e. the books) to fall back on.”