Mr. Will Priest is the Valley's Top Teacher

Learning is always a good time in the classroom of Mr. Priest at Athens Intermediate School. He makes learning fun and interactive. 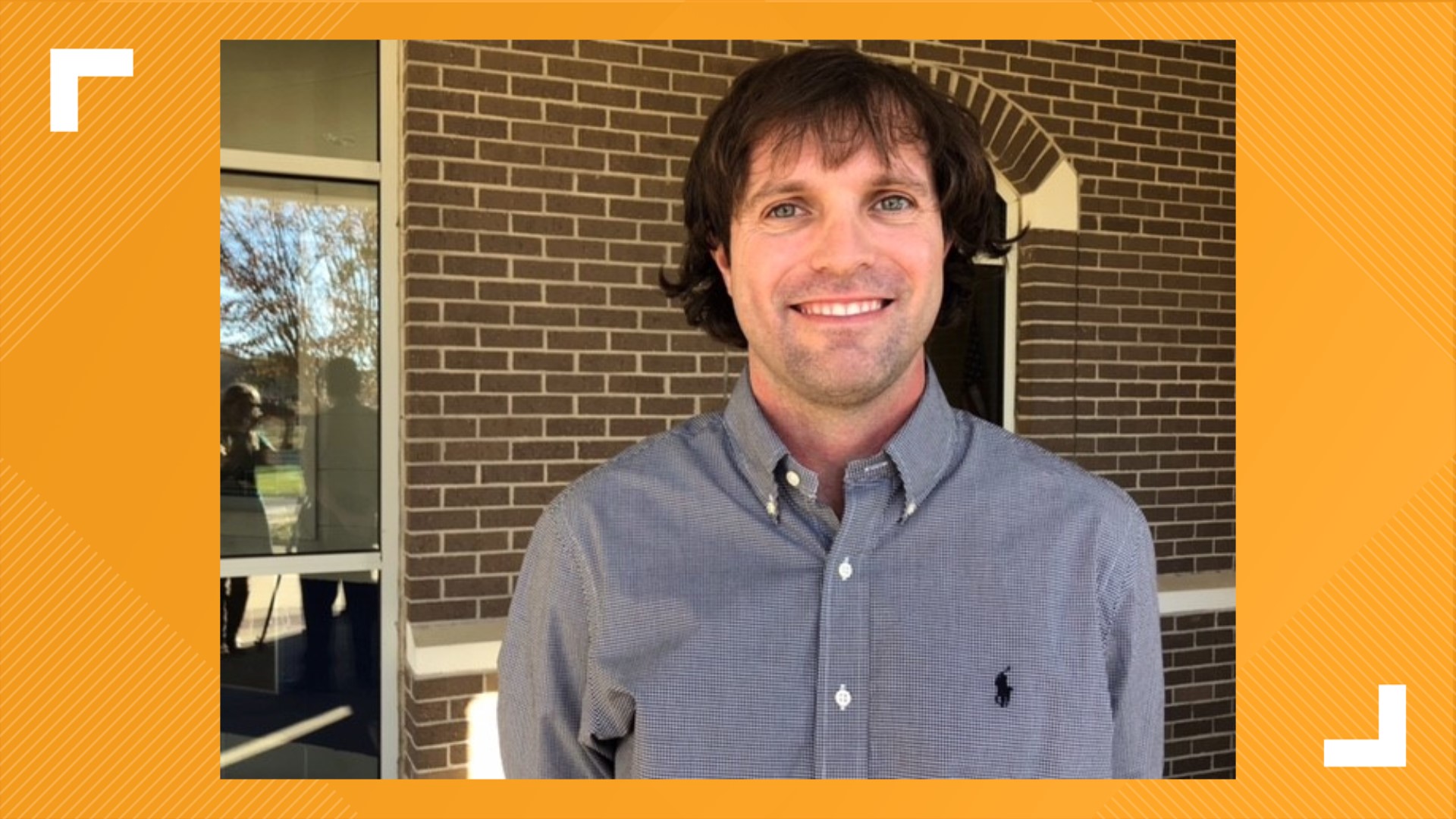 ATHENS, Ala. — If you talk to any student in Mr. Will Priest's fourth grade class at Athens Intermediate School, they will describe his class as "fun."

"Well, he is a great teacher and he is really fun," shares Jack Redmill, a fourth grade student. "He doesn't try to give us too much pressure, and he is just really nice and I like him that way."

Mr. Priest believes learning should be enjoyable, so that is the way he teaches. He has the kids read the first Harry Potter book and then creates lessons around the book. They get to do potions class and owl research.

"You know, Harry Potter gets his little owl. And so they decide which owl would I want?" explains Will Priest, the Valley's Top Teacher. "Would I want a spotted owl or a snowy owl? So they research all of the different owls."

Worksheets are just not the style of Mr. Priest. He keeps his kids engaged with a lot of lessons that involve dancing.

"Sometimes he will do it with us and sometimes he will video them and show us the funny parts that some people mess up on," smiles Ann Bailey Redmill, a fourth grade student.

There is no question Mr. Priest loves getting kids excited about learning, but he says his job is so much bigger than just academics.

Through those bad times and the good times, he wants his kids to know he is there for them. His students say they know that Mr. Priest loves them and cares for them. He treats them as if they were his own children.

"A lot of them, they do come to school just to be loved," says Mr. Priest."And if they don't get loved first, there is no way that they are ever going to learn anything from me, as far as standards are concerned."

Mr. Priest has a superhero themed classroom, but parents say he is the real superhero. Mr. Priest says he does it all because he wants to have a lasting positive impact on his students.

"They can do anything in the world they want to," shares Mr. Priest. "The only thing, and I tell them this all the time, the only thing that can stop them, is themselves."

Do you know someone who should be the Valley's Top Teacher? You can nominate them by filling out the form below: