'She stands on being an HBCU graduate': Historically Black Universities reflect on Vice President Kamala Harris 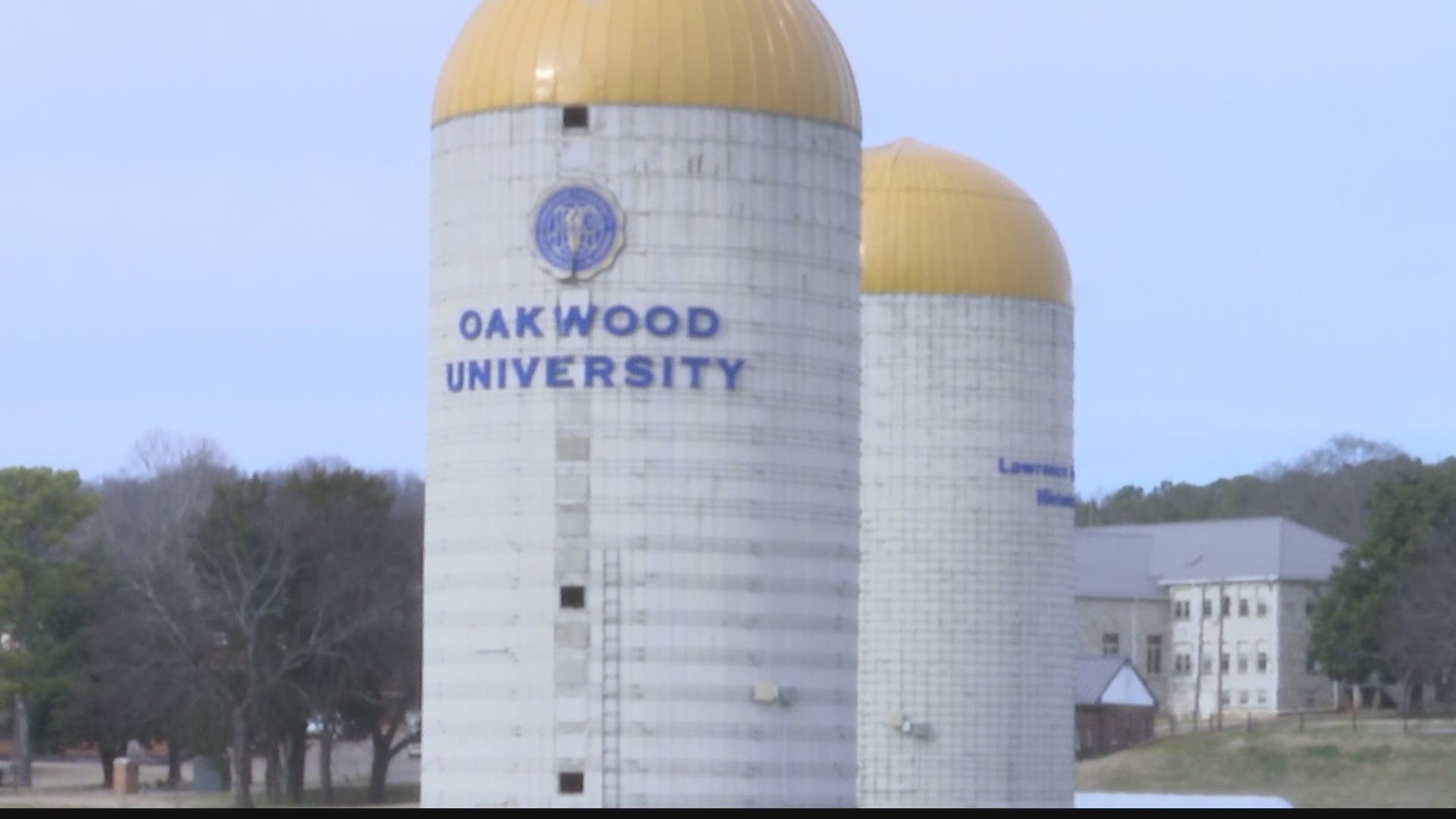 HUNTSVILLE, Ala. — Wednesday's inauguration was historic in many ways. For one, it hits close to home for historically black colleges and universities here in Huntsville.

Our WZDX News reporter spoke with leaders at Oakwood University and Alabama A& M University about what this day really means.

"Just getting past the question, what's an HBCU? Historically Black, College or University. I think this is the moment where many of the barriers and ceilings are cracking and crumbling," says Oakwood University President, Leslie Pollard.

Vice President Kamala Harris is a graduate of an HBCU, Howard University. Many of these schools were founded post civil war with Jim Crow Laws in effect.

"I believe it just solidifies what Black people have known for years about HBCUs; that it is not subpar education. That it does prepare you," says AAMU Senior, Social Work major, Aleisha Nesbitt.

"Just like Alabama A&M's motto is "Start here, go anywhere. No inch of this world is not available to an HBCU student," says AAMU Senior, Mechanical Engineering major, Aniekan Ruffin.

"We as a sisterhood honored her, and it was really fascinating to really just listen to the story of where she had been and where she is now," says Asst. Provost Undergrad and Alpha Kappa Alpha Sorority, Inc. Member, Karen Benn-Marshall.

Oakwood University President Pollard says now he believes that HBCUs will move out of the realm of invisibility to visibility.