All Aboard Crew-1! Get your boarding pass for Saturday's mission to the International Space Station 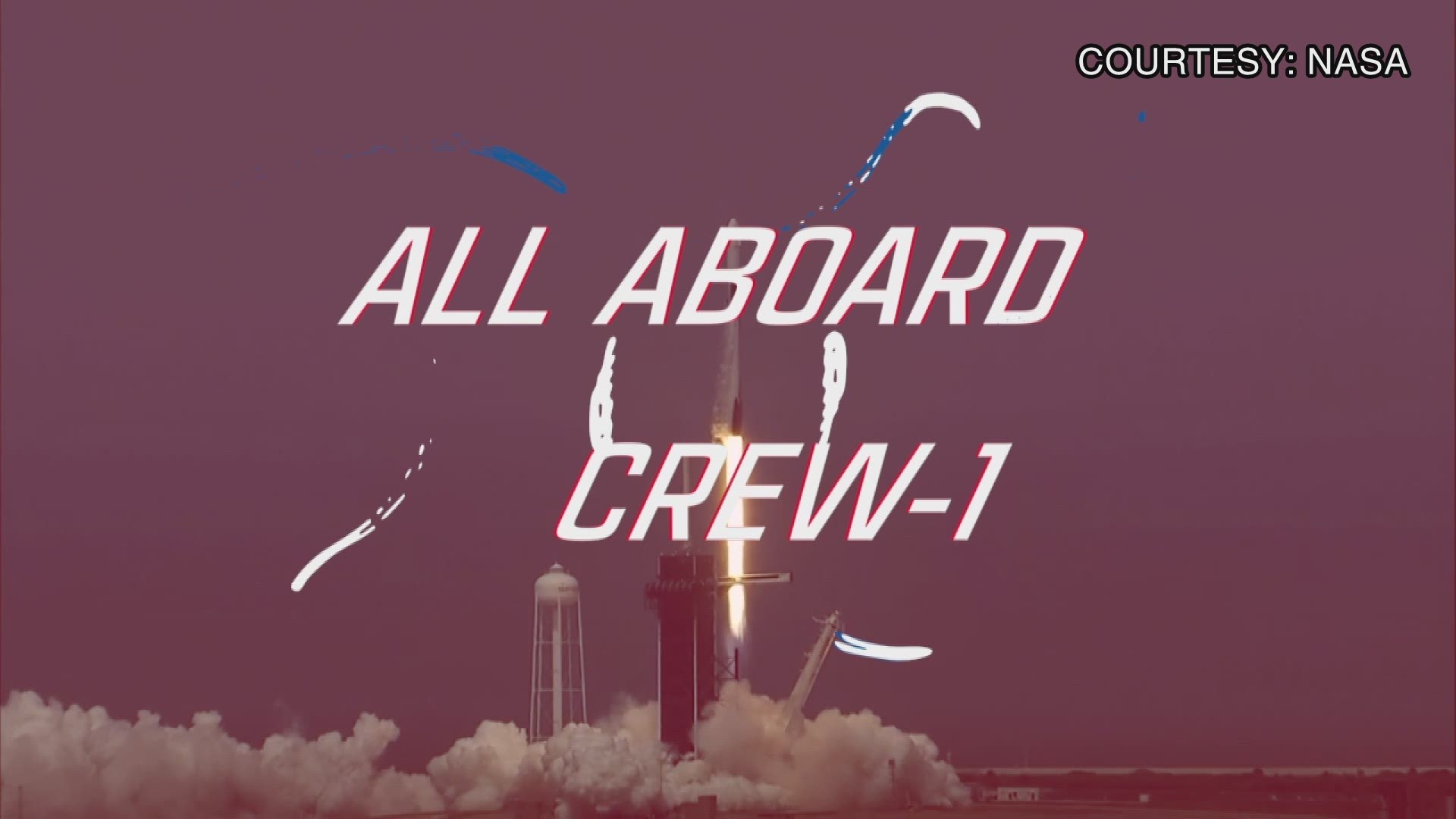 As NASA and SpaceX make their final preparations ahead of Saturday's Crew-1 launch, they want you to join in on the festivities!

NASA has made a special boarding pass for space fans and future astronauts alike for a mission that one astronaut has described as "You-1" rather than Crew-1.

"Our patch has no name on it. Because our mission is for everyone. In fact, Crew-1 is You-1. All for one, one for all. Now, let's go fly." - Astronaut Soichi Noguchi of @JAXA_en looks forward to the Nov. 14 launch of NASA's @SpaceX Crew-1 mission. pic.twitter.com/7gIoa25uXI

After creating your pass, print it out, take a photo, and post it to social media to show that you're ready for liftoff!

Be sure to use #LaunchAmerica and #NASASocial so you could be featured on NASA's social media pages, and even on the launch day broadcast!

Speaking of, NASA TV coverage will begin at 3:30 p.m. EST on Saturday, with liftoff of Falcon 9 and Dragon "Resilience" targeted for 7:49 p.m. from historic Launch Complex 39A at Kennedy Space Center.

NASA’s human spaceflight certification of SpaceX for operational astronaut flights to and from the @space_station is the culmination of years of development, testing, and training → https://t.co/nTt12SNKF1 https://t.co/XcbfFx4qce

Crew-1 follows in the footsteps of a successful Demo-2 mission that sent Bob Behnken and Doug Hurley to and from the ISS earlier this year.

This time, Falcon 9 and Crew Dragon will send four astronauts to the space station - Mike Hopkins, Victor Glover, and Shannon Walker from NASA and Soichi Noguchi from JAXA.

Docking with the space station is scheduled for Sunday, November 15, at approximately 4:20 a.m.

🎫 All aboard! It's time for another #LaunchAmerica mission.

Get your own virtual boarding pass for the NASA @SpaceX Crew-1 launch, taking flight on Nov. 14. Download, print, and share it with us and we might feature you on NASA TV: https://t.co/mNRSWWdZzP pic.twitter.com/XyYx6aeJbj