Huntsville City Schools said its main focus is now on Windows devices that are used by high school students and teachers. 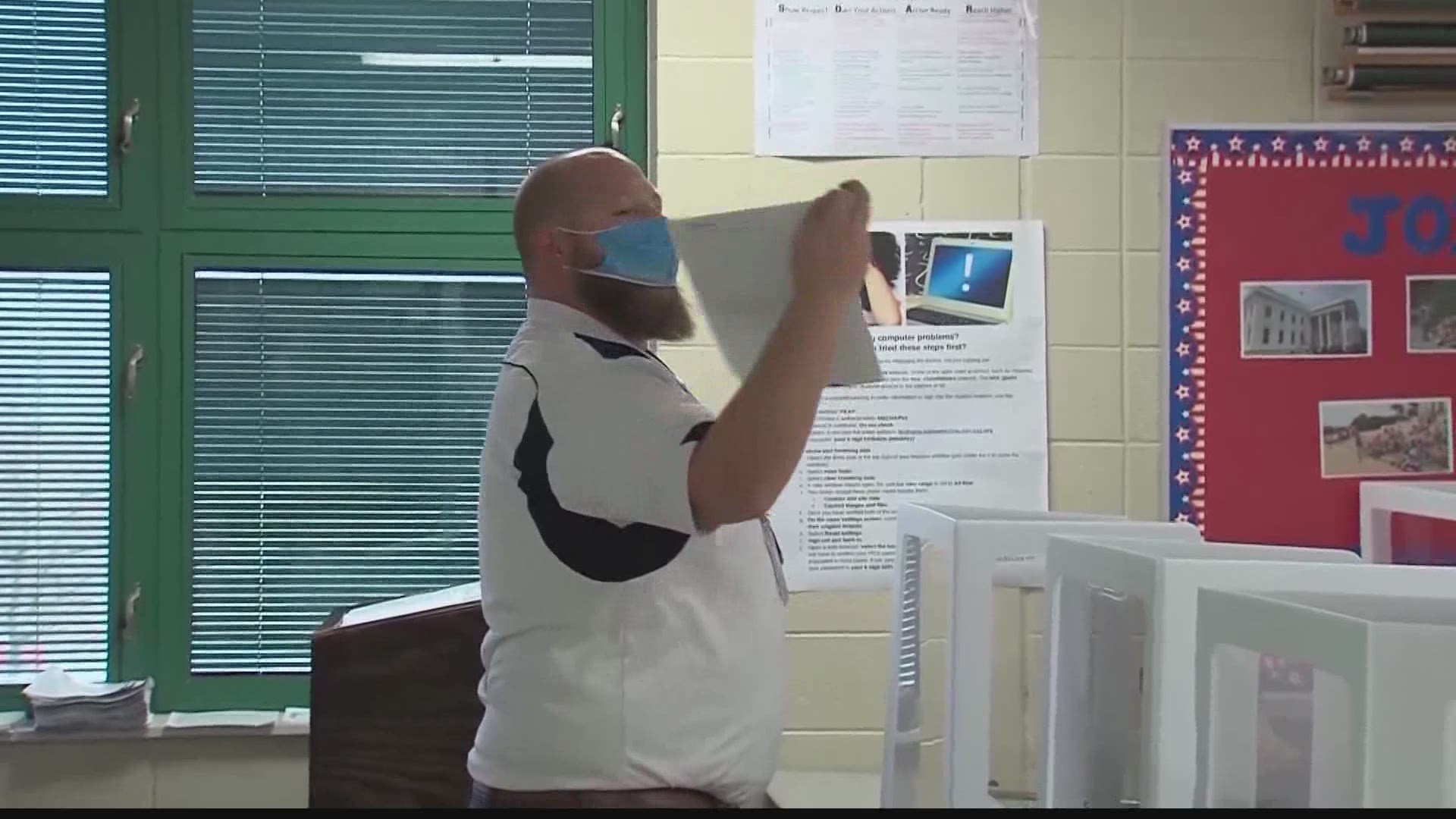 HUNTSVILLE, Alabama — Huntsville City Schools on Wednesday, December 9, gave an update on the cyberthreat that has left most the district offline.

The district's IT team, along with outside cybersecurity experts, has confirmed the third-party systems which host student information were not compromised from this threat, including iNow and PowerSchool.

The district said that as of December 9, there is no evidence suggesting that Chromebooks used by students in grades K through 8 were impacted by the threat.

RELATED: Be proactive to protect against ransomware

Huntsville City Schools said its main focus is now on Windows devices that are used by high school students and teachers. The district plans to collect all high school student devices and to replace all teacher devices in a precautionary move.

"The good news in that regard is we already had these devices in storage, and so it's just a matter of deploying those and so that's something that we hope to do sooner rather than later, relatively quickly," said Huntsville City Schools Chief Communications Officer Craig Williams.

Plans to redistribute devices to high school students are being worked out and individual schools will communicate how redistribution will work.

RELATED: The show must go on at a local middle school that was recently under cyber attack

"While we are very pleased to share this update today, we remind our families that both our internal and external cybersecurity experts are working tirelessly to remedy the issue," Superintendent Christie Finley said. "I remind everyone that while we have made progress since last Monday when we first learned of the threat, this process is a marathon rather than a sprint and often takes months to complete to fidelity."

IN OTHER NEWS: Mrs. Erica Kelley is the Valley's Top Teacher