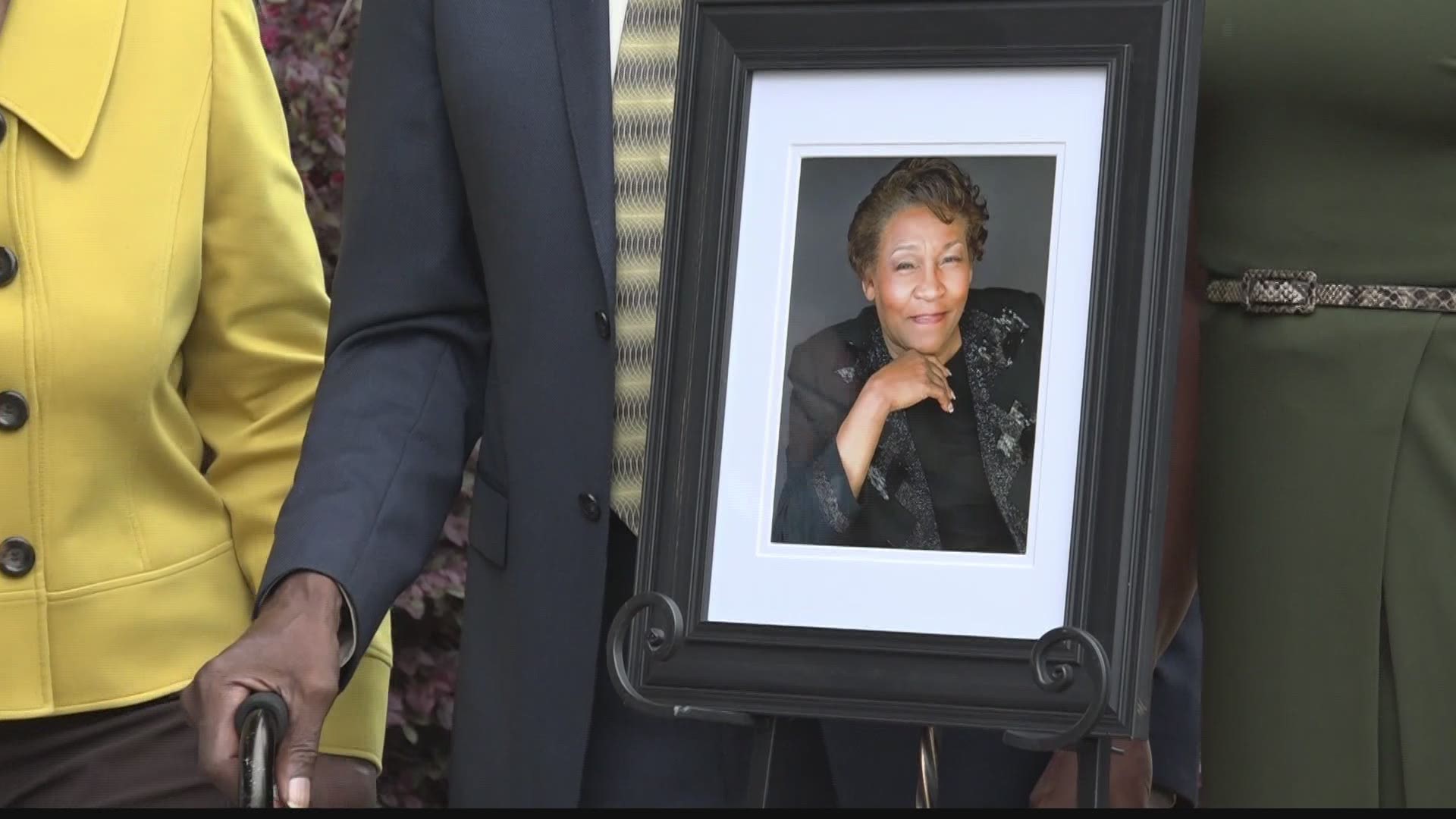 She worked her way from housekeeping to ICU nurse manager, making her the first African American person to take on this position at the hospital.

Now, her legacy will support students and health care workers who want to pursue a nursing degree.

"She wouldn't talk about what she did, because it wasn't about what she did, it was about her caring for her patients and caring for her family and being a lover of God and showing that and sharing that. So, she was very humble, she didn't talk about it, people didn't realize what her story was really until now," said Swinton's daughter, Dawna Swinton Baker, after being asked, "What would your Mom think about being named a trailblazer?"

The Daisy P. Swinton Scholarship was announced today, April 14, on what would have been Daisy’s eighty-third birthday.

Applications open tomorrow, April 15, 2021, and submissions will be accepted through July 1. For full qualification criteria and to apply, click here.

From Huntsville Hospital about Swinton's story:

Daisy P. Swinton served Huntsville Hospital patients for 40 years, working her way from housekeeping to ICU nurse manager. A new scholarship was just launched in her memory to empower future nursing students to follow in Daisy’s footsteps of hard work and commitment as they work to pursue their dreams.

The Daisy P. Swinton Scholarship was initiated by her family and founded by Huntsville Hospital Foundation. It is fully funded by generous community donors. The application is open to any employee of Huntsville Hospital or to outstanding high school or college students who have been accepted to a Nursing school or program.

Mrs. Swinton's career began in 1957 when she was hired in housekeeping. She later pursued additional training to become a nurse’s aide and then a Licensed Practical Nurse (LPN). As an LPN, she continued to seek more training, completing her Associate Degree in Nursing from Calhoun Community College and then receiving her Registered Nurse certification in 1975 – all while raising her family.

Not long after earning her RN certification, Mrs. Swinton was tagged to work alongside physicians to expand the hospital’s care for critically ill patients with the establishment of Surgical Intensive Care Unit. During her tenure as a nurse manager, she played a pivotal role in the design, organization, and development of policies and procedures for the new unit, and was the first African American to serve as an ICU nurse manager at Huntsville Hospital. Mrs. Swinton retired in 1997 and passed away in August 2020. 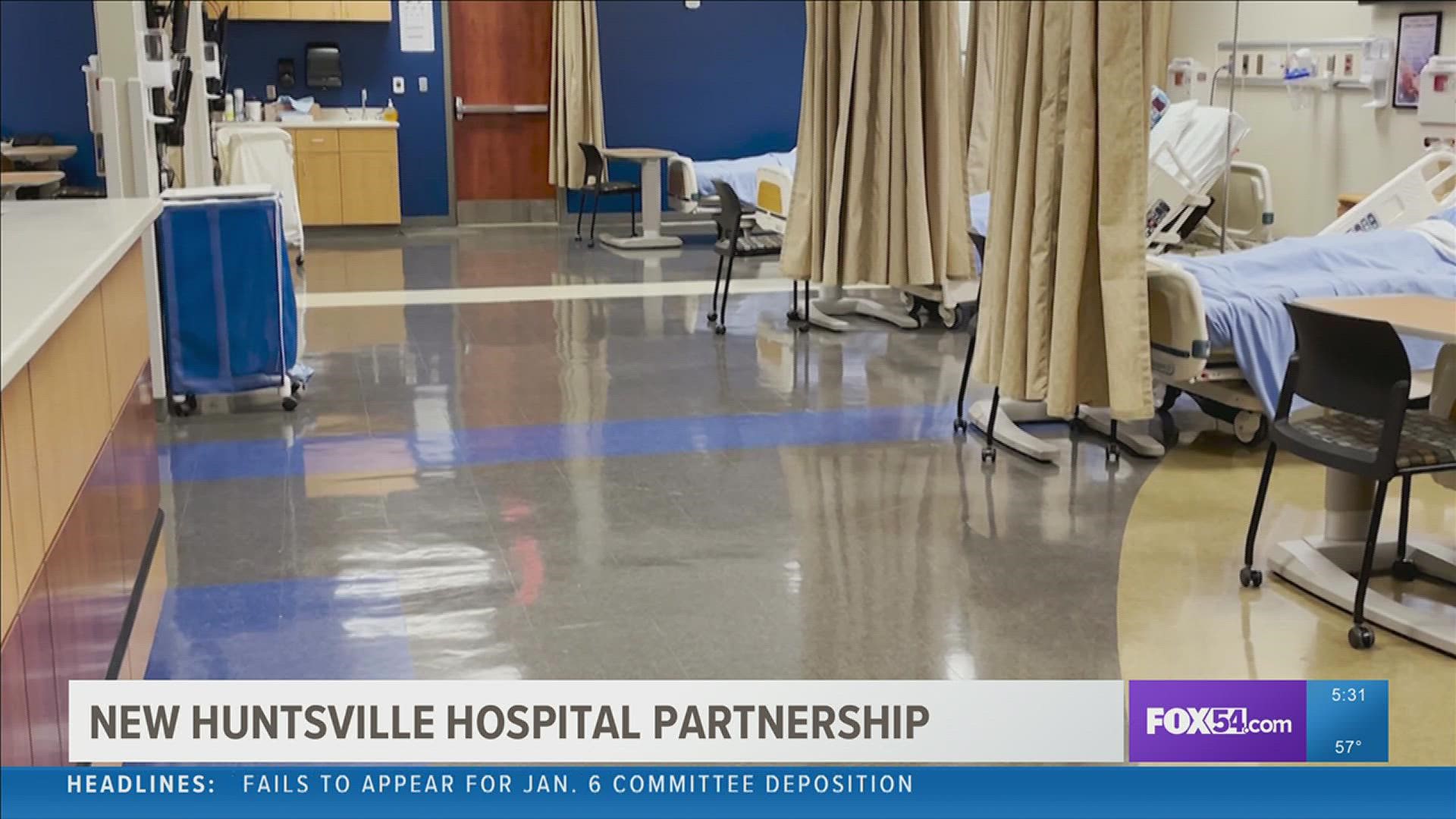