Drivers could face penalties for interacting with pets while driving

Under a new Senate proposal Florida drivers could be ticketed for interacting with pets while driving. 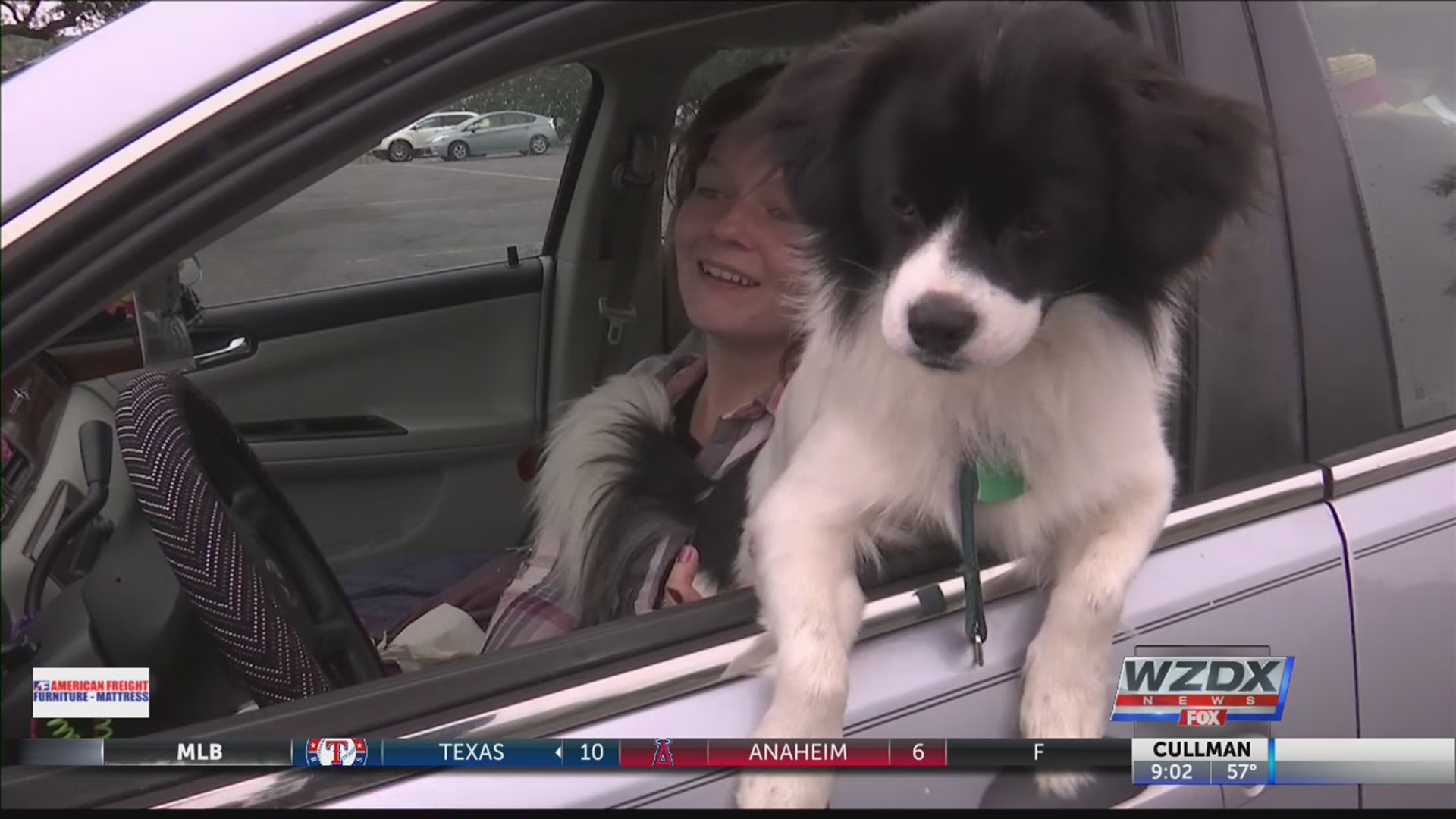 Pensacola, Fla (WKRG)- Under a new proposal in the Florida Senate, drivers could face penalties for interacting with their pets while driving.

Senate Bill 76 wants to stop all forms of distracted driving including texting, putting on makeup and now interacting with pets.

Sharon Hamilton says she thinks the proposal is ridiculous.

“I don’t think petting your dog while you’re driving is distracting,” Hamilton said. “You can still watch the road and pet your animal, you don’t have to stare at them while you’re petting them.”

One man thinks the bill would really help limit distracted driving. He has a dog himself.

“In general I think it would not be much different than having a child in the backseat who I would say is misbehaving or distracting you from driving, we do have to have less distractions while we are driving,” he said.

If the bill passes, you could be fined or have to take a distracted driving class if you are caught.