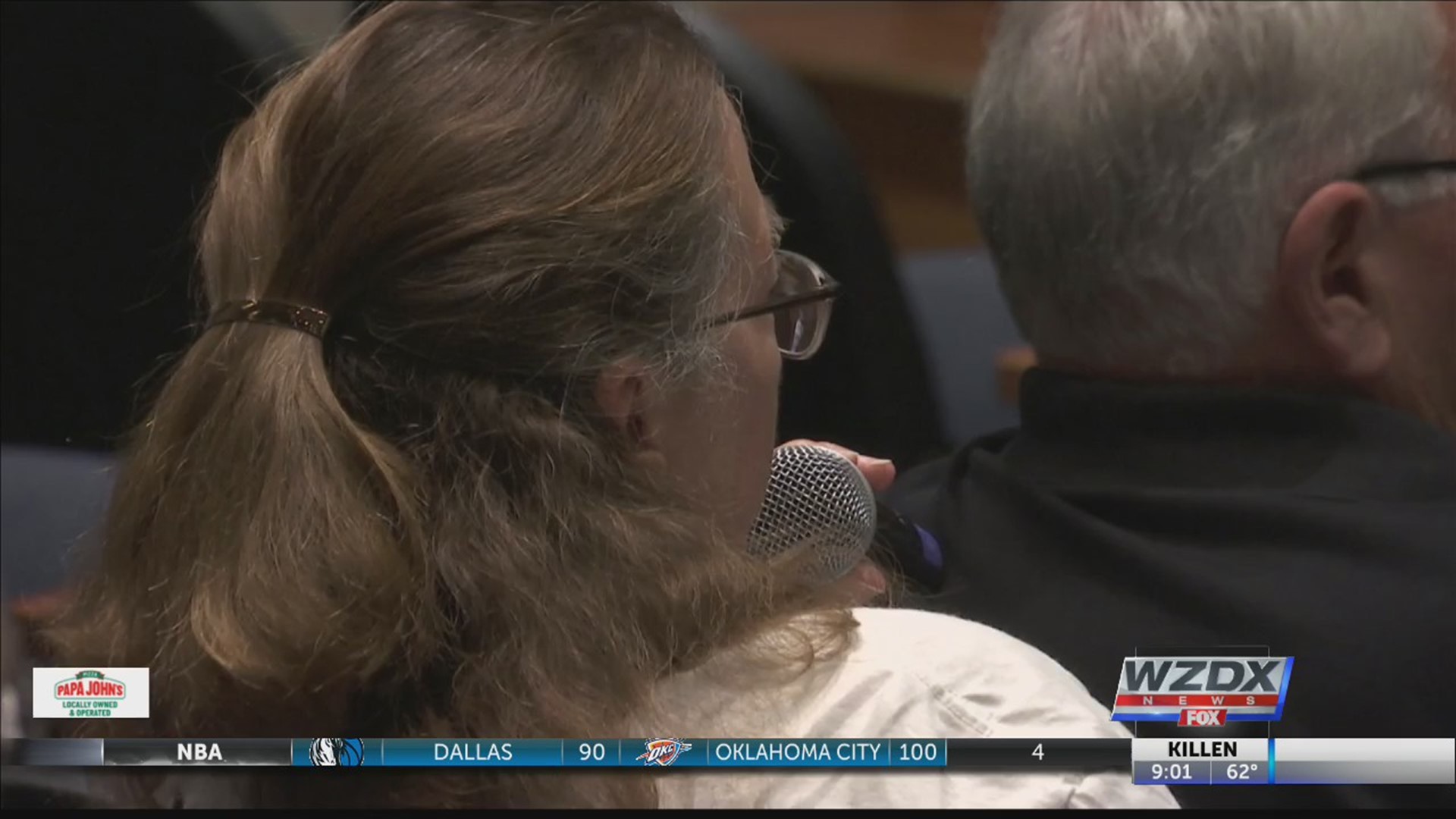 The meeting addressed a lot of concerns with the MidCity construction. Many changes were said to be made as well, all dealing with size and numbers.

Originally, city officials said there would be an additional 900 single family units added to the community. That number has now jumped to 1,400. Councilman Culver said the reason for the increase is because of the influx of people coming to the city.

When it came to hotel construction, originally city officials said there would be two hotels added. That has now jumped to four, with a toatl of 650 rooms across the four hotels.

As the 12th largest commercial real estate development in the country, MidCity will also house 1,400 apartments and lofts. As well as begin construction on an REI and a Wahlburgers.

The total cost of MidCity right now is $850,000. Officials at the meeting said the entire project should take about five years to finish.

Another item discussed in the meeting was the Greenway project, that will connect bike-ways and walkways across the Tennessee Valley. Once this project is complete, there will be approximately 50 miles of greenway. 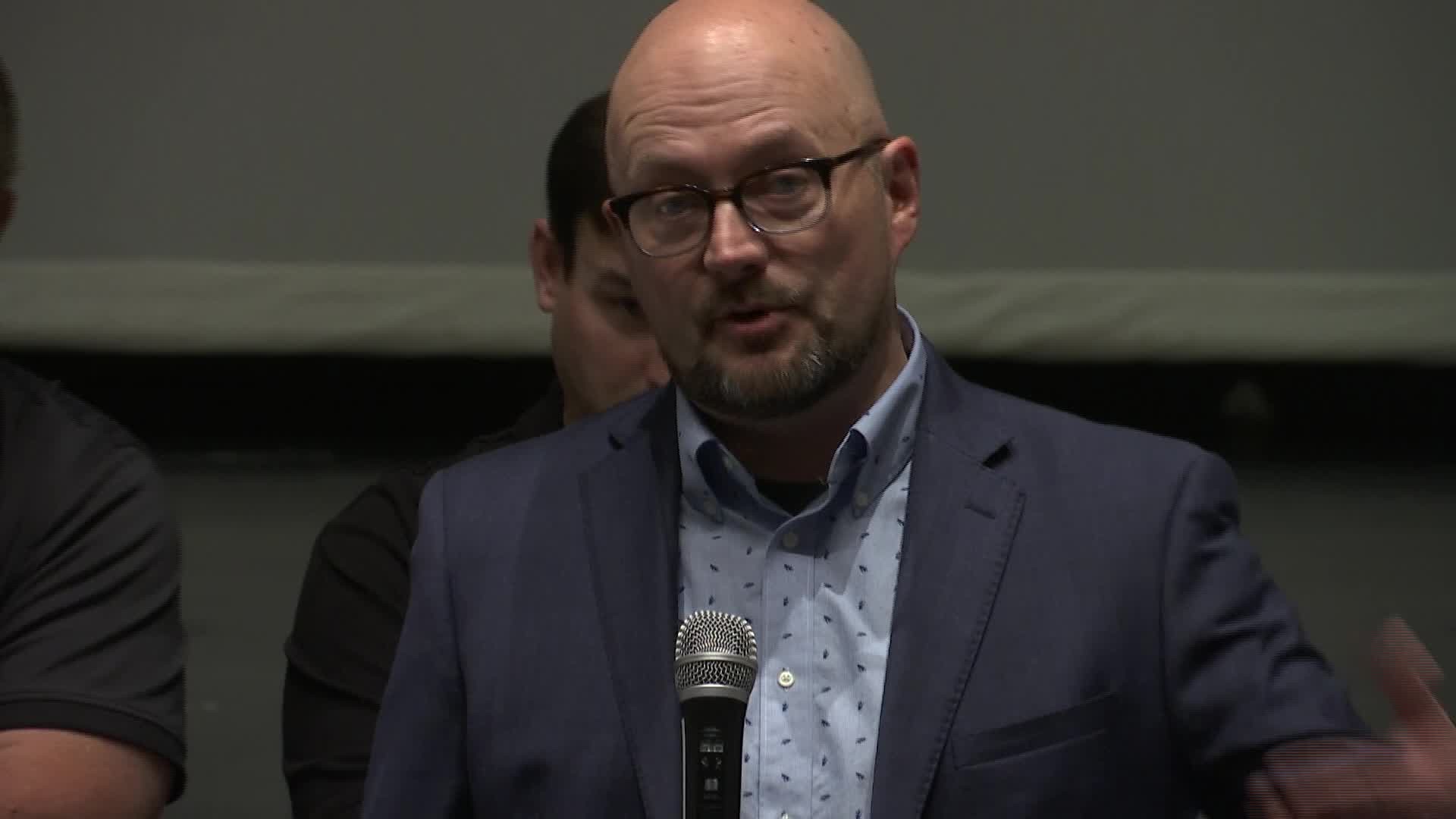