A man was arrested in Huntsville Tuesday after a dispute over personal property led to a shooting. 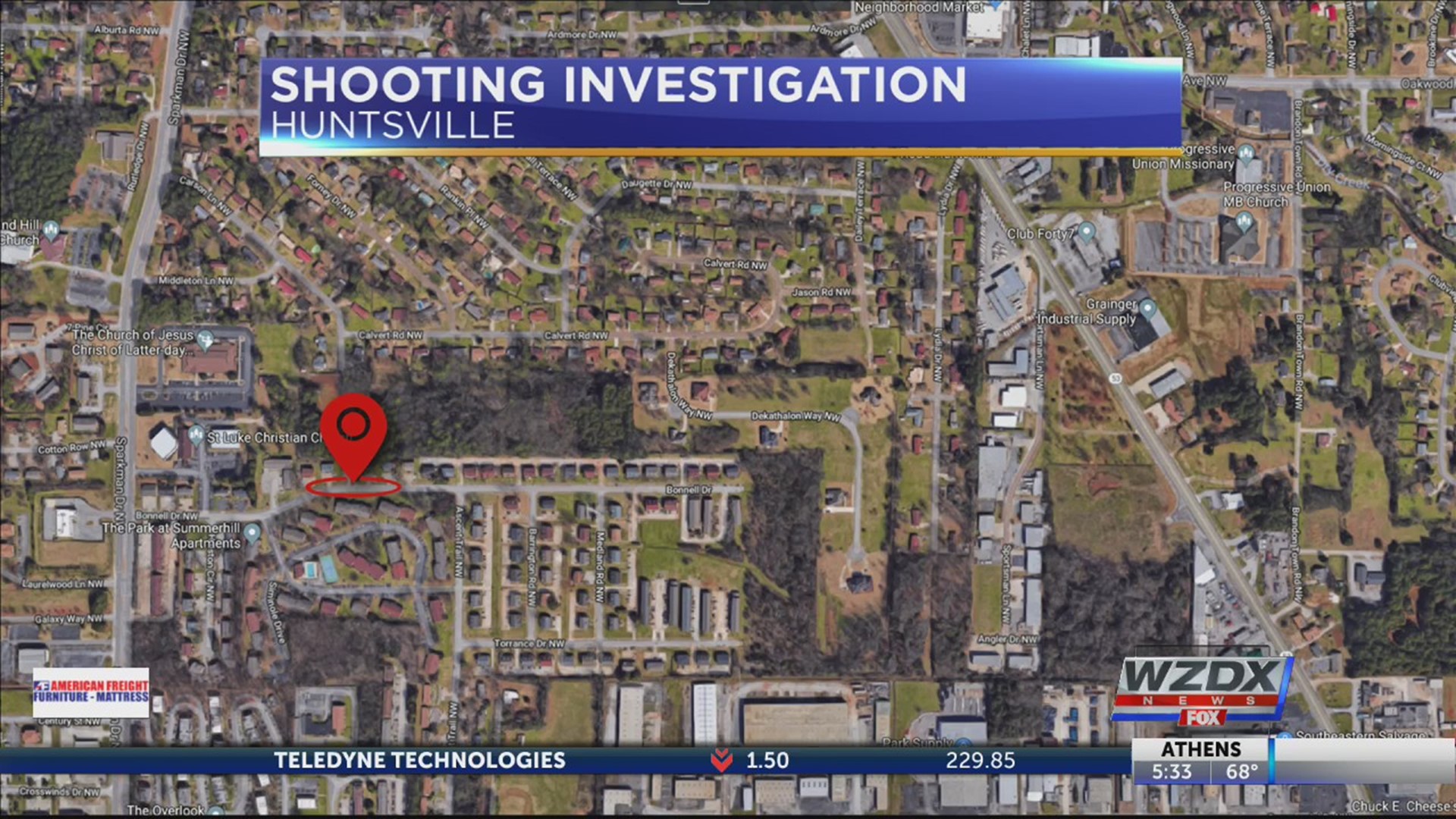 One man was arrested after an ongoing dispute over personal property escalated into a shooting.

According to Huntsville Police, the victim, who was shot in the chest, was meeting his ex-girlfriend to retrieve property. When he arrived, he saw the offender with a handgun. The offender subsequently shot the victim, sending him to the Huntsville Hospital ER with non-life-threatening injuries.

The investigation is ongoing.