Depression affects millions, but how and why do we get it?

Depression is a mental disorder that affects millions of people, but as common as it is, it doesn't take away from how serious it can be. 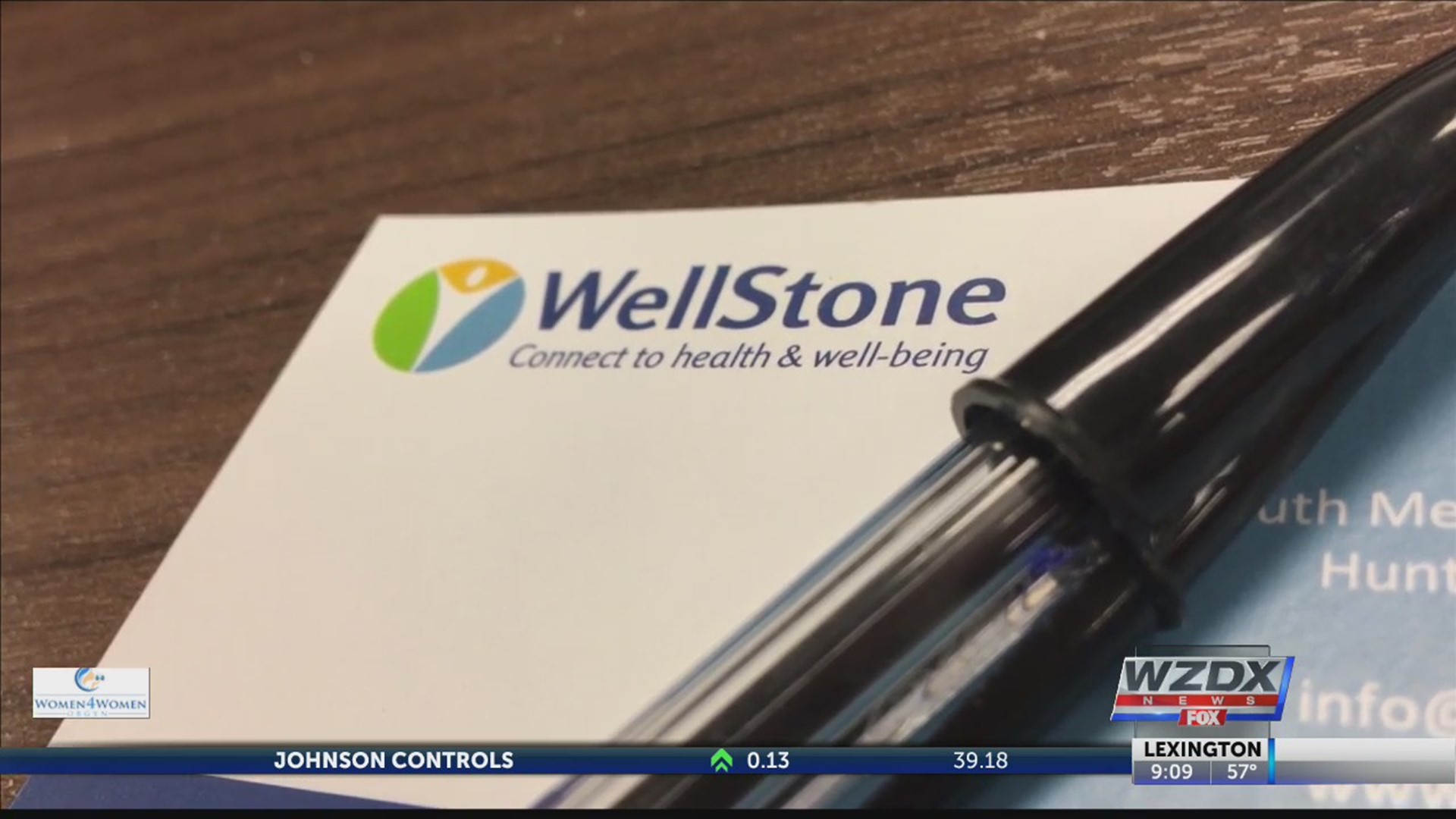 All of us probably know someone with depression. It’s mental disorder that affects millions of people. But as common as it is, it doesn’t take away from how serious it can be.

She says there isn’t any one thing that causes depression. Instead, depression can happen for a number of reasons.

“There is no single cause of depression.  It can be an array of different factors that lead to depression, from genetics to environmental factors to seasonal changes.”

It’s also important to know that depression can affect anyone, but whether you’re a male or female can play a role in your odds of experiencing it.

Wade goes on to say, “There is actually no particular group of people that is more susceptible over another group of people.  However, women tend to be twice as likely to be diagnosed with depression over their counterparts.”

Additionally, depression has no number in terms of how old you are, but Wade says it’s most likely that doctors will find it in young adults.

“Depression can happen at any time, at any age, to any person in life.  However, research tends to show that the age group of 18-25 tend to be diagnosed more often.”

Most importantly, if you suffer from depression, it’s important to know there is hope — and help. While some treatments are better than others, the best way to get that help really depends on you.

Wade adds, “Therapy coupled with medication – that tends to yield the best results.  But that’s not always the case for every client.  Some clients do better with just therapy because they’re learning various intervention skills, various coping skills where they don’t need medication, and there are some clients who, for example, may only need the medication.”

So if you or someone you know suffers from depression, please don’t be afraid to seek professional help.