MONTGOMERY, Ala. (AP) — Members of the Alabama Democratic Party’s governing board on Saturday approved new bylaws and scheduled new leadership elections a... 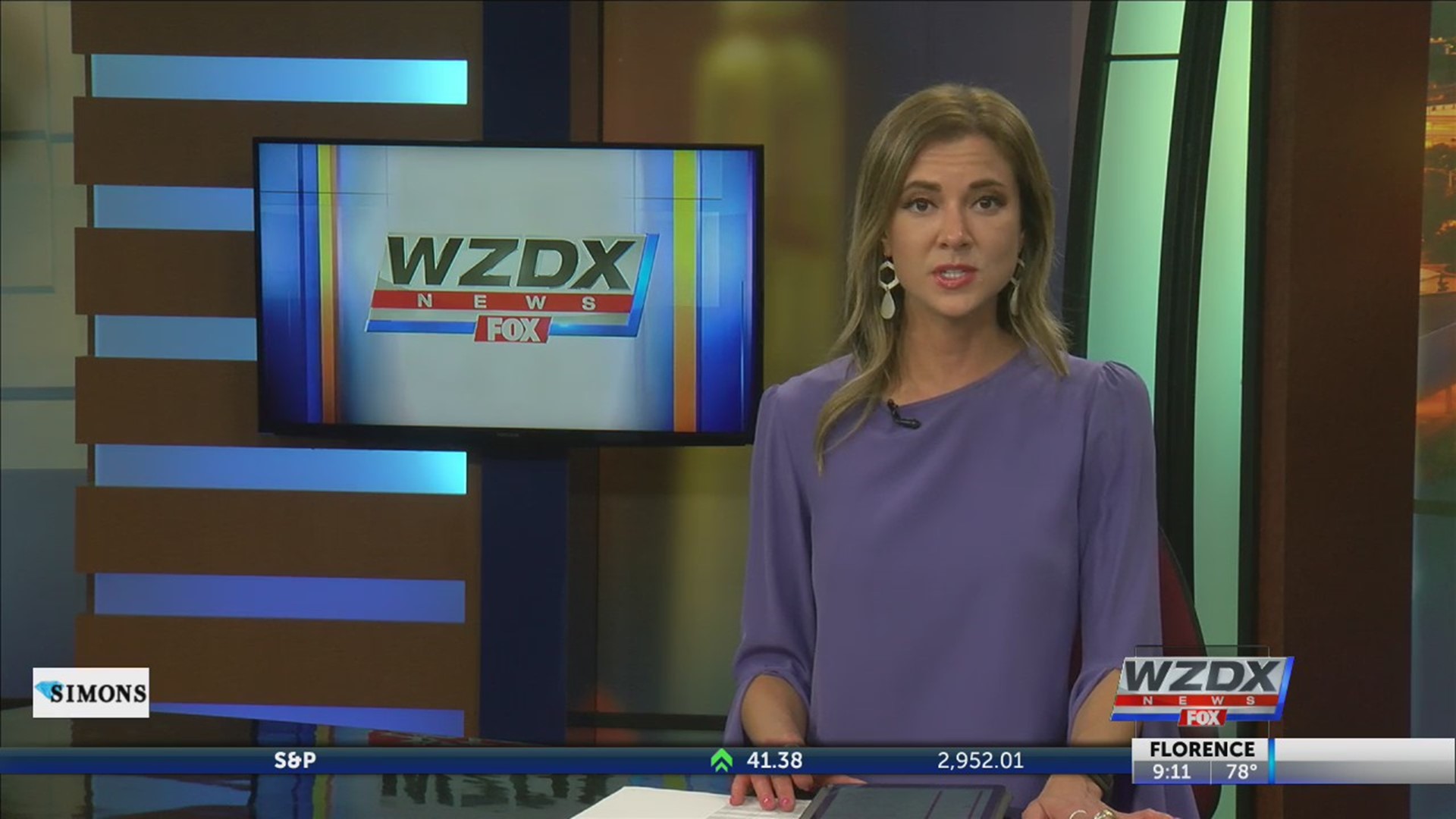 MONTGOMERY, Ala. (AP) — Members of the Alabama Democratic Party’s governing board on Saturday approved new bylaws and scheduled new leadership elections amid an ongoing internal feud that appears eventually destined for court.

State Democratic Executive Committee members called their own meeting to comply with a directive from the Democratic National Committee officials to update bylaws to provide representation of more minorities — not just African Americans. The more than 75 committee members in attendance gave a standing ovation after the bylaws were adopted.

“We are attempting to rebuild our party so we can be competitive in Alabama politics again,” Rep. Chris England, who was elected to preside over the meeting, told reporters afterward. “Hopefully, we will see a Democratic Party that is embracing all Democrats.”

The Saturday action came after a longstanding power struggle within the party that has pitted longstanding leaders against a coalition fighting for changes.

Alabama Democratic Party Chair Nancy Worley and Joe Reed, the party’s vice-chair of minority affairs, did not attend the meeting, which Worley argued was not properly called.

“I do not consider this to be an official meeting of the SDEC. I look forward to next Saturday’s SDEC meeting,” Worley wrote in a text message.

The State Democratic Executive Committee has more than 200 members. Organizers said a majority agreed to the meeting, and they met the attendance threshold to conduct business.

“We followed the rules. We abided by all the requirements in the old bylaws. I think we are in the right,” England said.

But asked the chances that the dispute will end up in litigation, England responded “100 percent.”

Members in attendance on Saturday offered different views on whether to attend the Oct. 12 meeting called by Worley.

The DNC last year directed the state party to update party bylaws and hold new elections for chair and vice-chair. The DNC has indicated the state party’s ability to participate in the national convention is in jeopardy unless the changes are made.

Despite the predictions of a messy legal fight to come, the mood in the Montgomery ballroom was jubilant as a bloc of the Democratic Party that has long pushed for changes was able to make some.

A few members had blue T-shirts with the slogan “Nancy Worley Says I’m Going To Hell,” a reference to earlier comments by Worley.

Worley has framed the bylaw dispute as an effort to reduce the power of African Americans within the party. She told a DNC panel they would face a “special circle in hell” for doing so.

Rep. Napoleon Bracy, one of three African American lawmakers that were among committee members that submitted the proposed new bylaws to the DNC, said it is important that the state party be a “big tent” that mirrors the state.

The new bylaws set up diversity caucuses to nominate Hispanics, LGBTQ individuals and others to the SDEC.

Democrats in recent years have lost all statewide elections in Alabama with the exception of the 2017 election of U.S. Sen. Doug Jones. Some Democrats have expressed dissatisfaction in the current leadership’s efforts to fundraise and promote Democrats’ candidates and message.

Jones issued a statement through his campaign calling it a “major step in the right direction.”

State committee member Susan Cobb of Marion County said new leadership will hopefully mean “a more active party, not only on the ground but on social media.”

“Every time the Republicans screw up, which happens all the time, you would have an immediate Democratic response instead of sitting there and saying nothing,” Cobb said.