Deer-related crashes are highest this time of year

There’s something you’ll want to be aware of next time you get behind the wheel. It is mating season for deer, and deer-related automobile accidents... 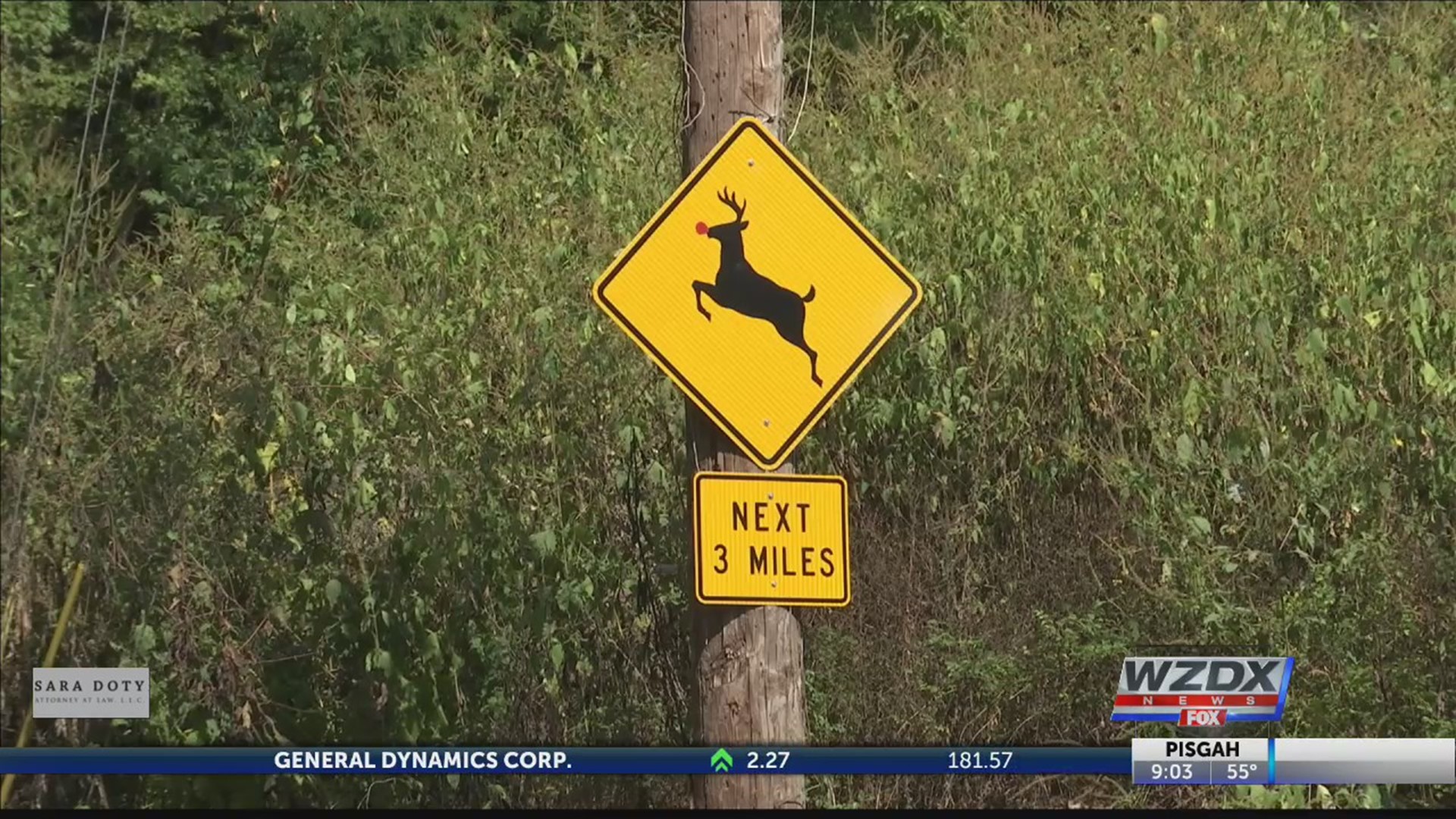 There’s something you’ll want to be aware of next time you get behind the wheel. It is mating season for deer, and deer-related automobile accidents are highest this time of year.

The Insurance Institute of Highway Safety estimates about 150 people are killed every year in car crashes with deer, and they advise that around 1.5 million automobile accidents involving deer happen every year.

State Troopers say encountering deer on the roads is a real threat right now to drivers in the valley and could happen anywhere.

“Extend your field of vision,” said Summerville. “First of all, expect the unexpected. Generally if there’s one deer, there’s more than one deer. That deer may not be in the same area. It may be a half a mile or a mile down the road. Just slow down and be aware there may be other deer following that particular deer.”

If you do encounter a deer, troopers say to resist the urge to swerve.

“Now we would never tell anybody to intentionally hit a deer,” explained Summerville. “You want to reduce your speed as much as possible because if you take a violent swerve and swerve into the other lane, then there is a possibility that you will hit someone else. Certainly if you swerve off the road, there’s a possibility you will lose control of your vehicle and your vehicle overturn. And you may hit a tree.”

If you do hit a deer, stop and call police. Don’t approach the animal, as an injured deer could bite.