A suspect is in custody for the murder of 16-year old Tania Rico, an Austin High School student. 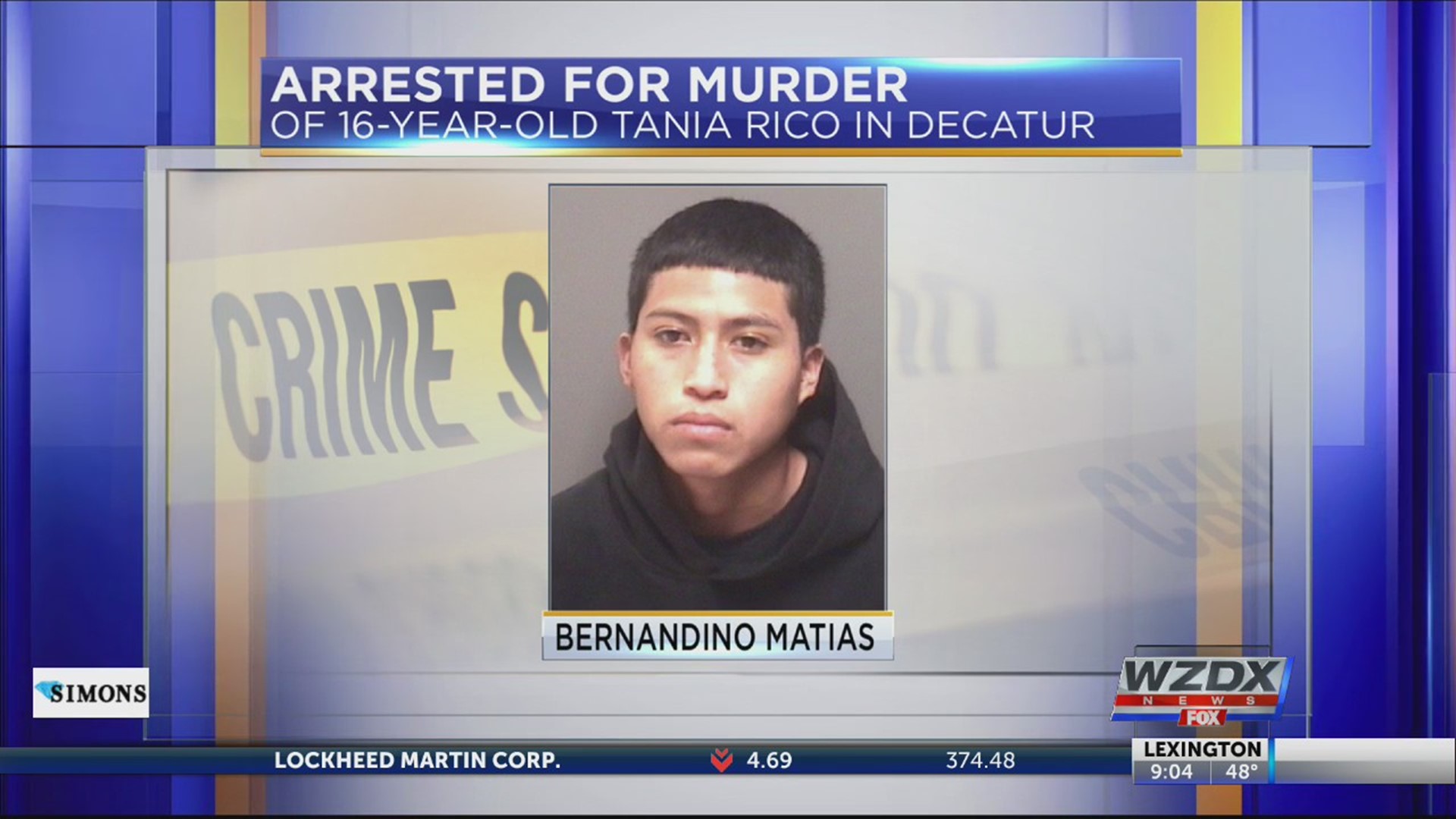 UPDATE (11/4): Authorities say Bernandino Matias has been extradited to Alabama and is now in the custody of the Morgan County Sheriff’s Office. Matias is charged with the murder of 16-year-old Tania Rico, and Austin High School Student. 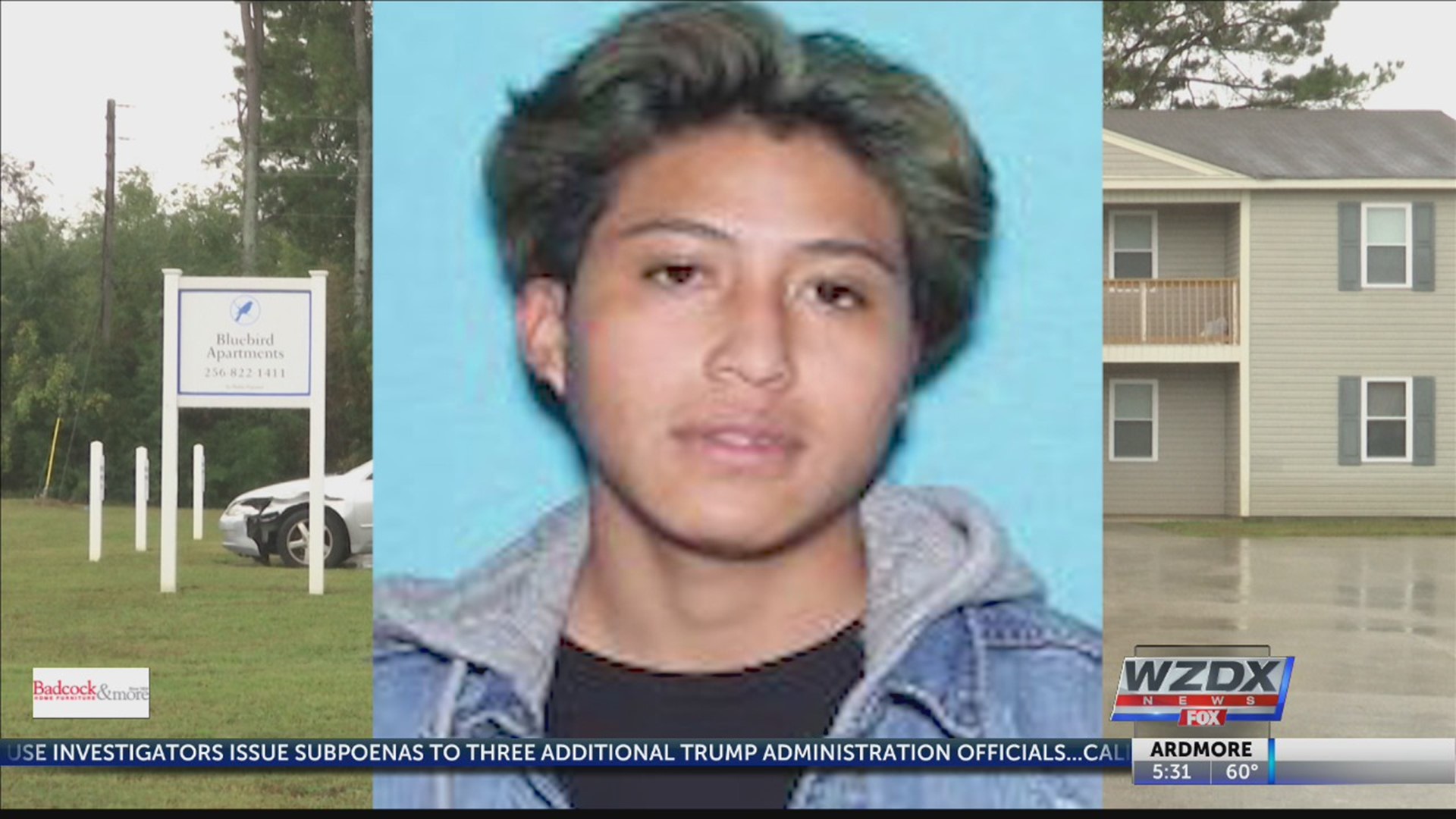 UPDATE (10/25): A suspect is in custody for the murder of 16-year old Tania Rico, an Austin High School student.

Decatur Police say 19-year-old Bernandino Matias was found in Knoxville at 3:15 a.m. Friday morning and taken into custody on murder charges. Police are working to extradite him to Alabama.

Police say a gun was not used in the crime. They initially thought it was a shooting, but found that to be untrue; however, they’re not releasing how Rico was killed. The 911 call came in as a disturbance call.

Police also aren’t saying what Matias was doing in Knoxville, if the apartment at Bluebird Apartments was Rico’s home, or any guess to the motive.

Anyone with information regarding the case should contact Violent Crimes Detective Sean Mukaddam at (256) 341-4617. 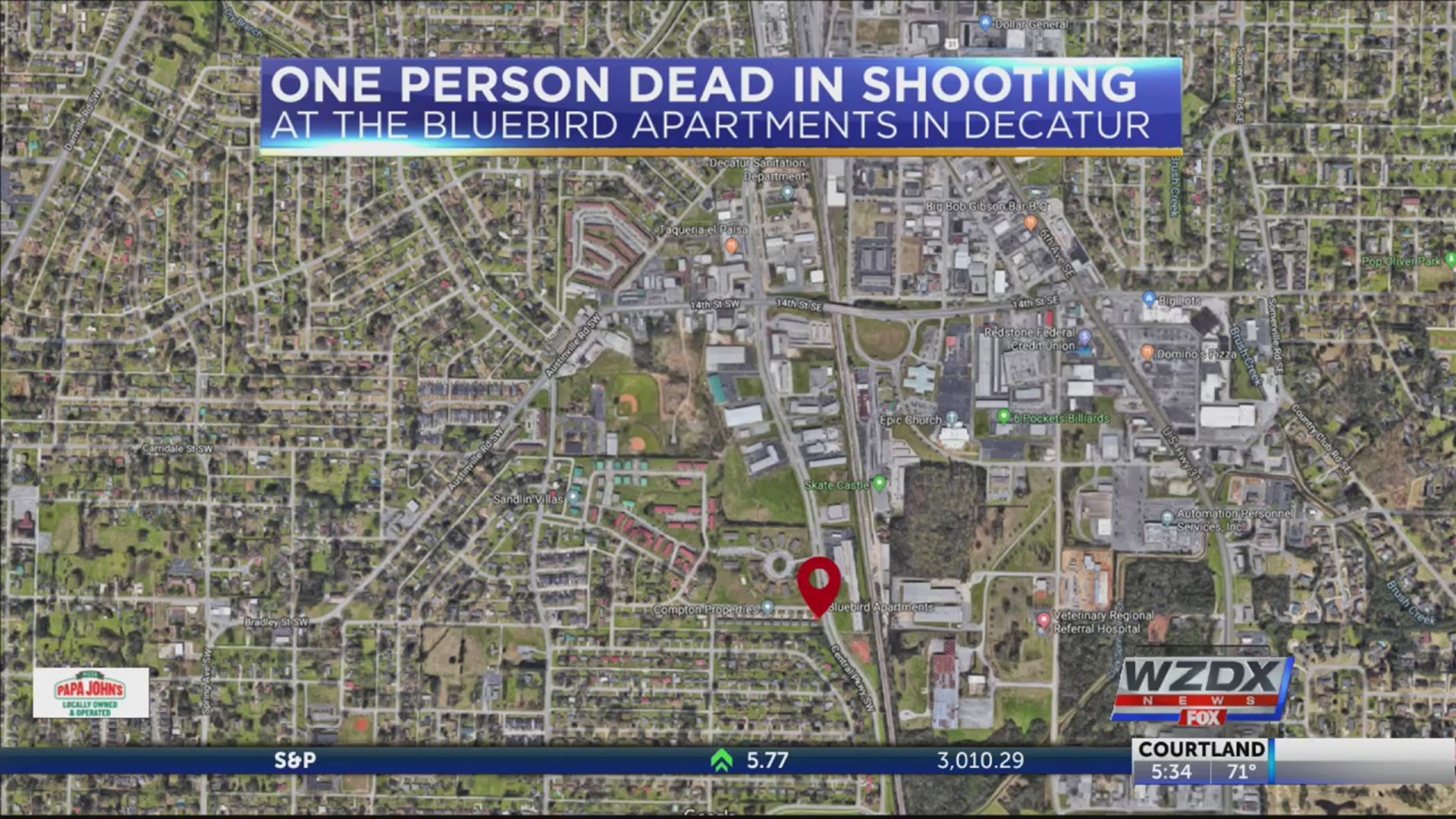 ORIGINAL (10/24): One person is dead after a shooting in Decatur Thursday afternoon.

Police are investigating the shooting that happened at Bluebird Apartments just after 3:30 p.m. Thursday. At this time police confirmed that the victim who was shot has died. Police tell us they do not have the suspect in custody.

They also want the public to know this is an isolated incident. If anyone has any information contact Violent Crimes Detective Sean Mukaddam at (256) 341-4617.

This is an ongoing investigation; updates will be made as they become available.