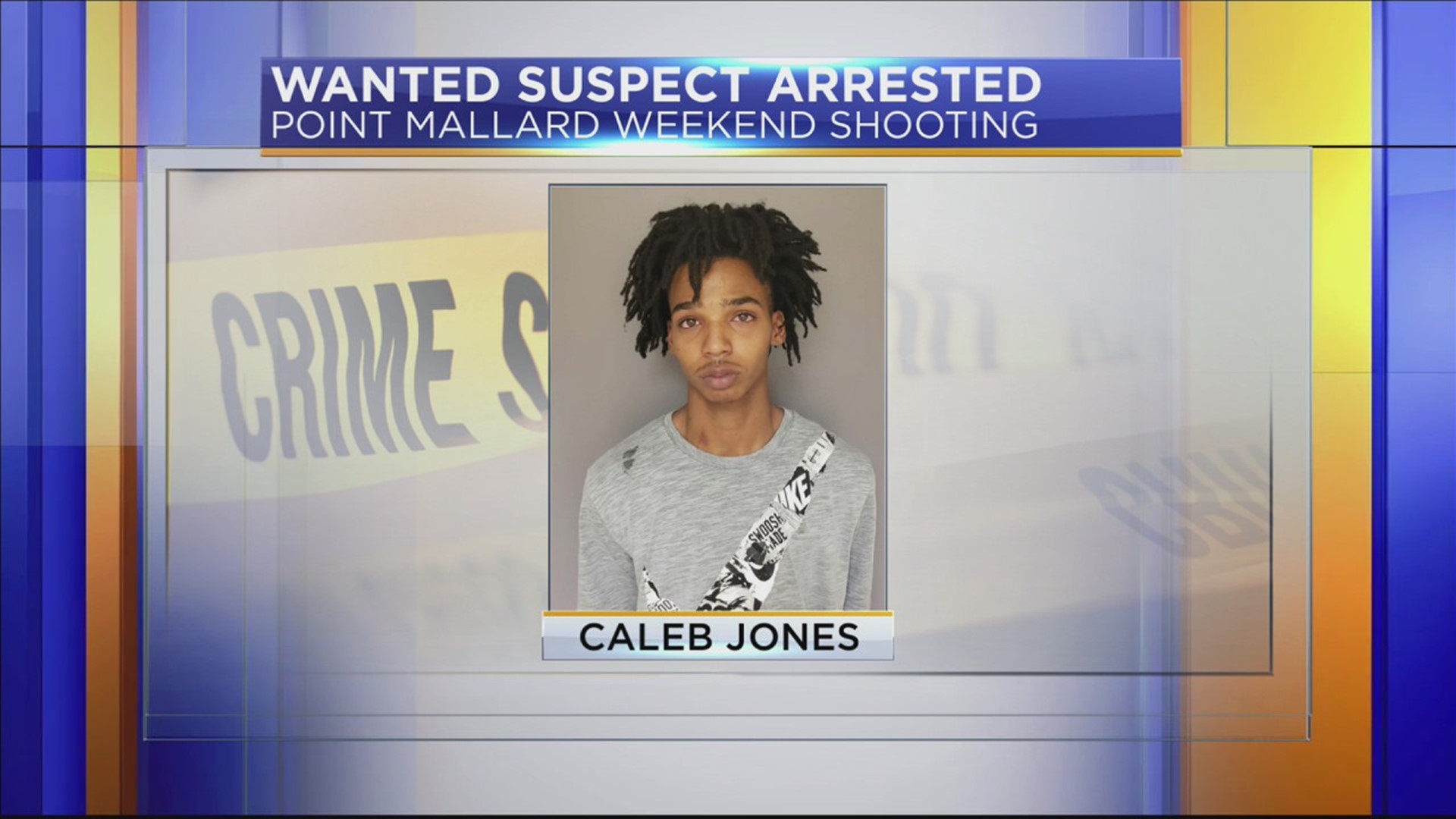 Decatur Police report that the Point Mallard Water Park shooting has been arrested.

At 3:50 p.m. Monday, June 3, Decatur Police posted on their Facebook and Twitter that Saturday’s Point Mallard Shooting suspect, Caleb Jones, was booked into the Morgan County jail on two second degree assault charges. His bond is set at $60,000.

“All defendants are considered innocent until proven guilty.”

Caleb Long has been booked into the Morgan County Jail for the two assault in the second degree warrants with a total $60,000 bond. pic.twitter.com/M0BZxa5eYn— Decatur, AL Police (@DecaturALPD) June 3, 2019

UPDATE — 3:50 p.m. (6/3): Caleb Long has been booked into the Morgan County Jail for the two assault in the second…Posted by Decatur Police Department Alabama on Saturday, June 1, 2019