Decatur officials hope one problem is solved, but it brings to light a bigger one.

Decatur officials hope one problem is solved, but it brings to light a bigger one.

An uptick in evictions and belongings being left out on the curb has led Decatur officials to take action. Now when the Morgan County Sheriff’s Office schedules an eviction in Decatur they’ll connect the street department with the landlord. That way they can make a plan to keep abandoned items off the curb for weeks on end.

They hope that problem is ‘case closed,’ but it shines light on another issue. The eviction rate in Decatur is double the eviction rate for Alabama, according to the Eviction Lab at Princeton University. Someone is evicted in Decatur about every other day.

“There has been an uptick in evictions from the numbers that we’re seeing,” said Mike Swafford, public information officer with the Morgan County Sheriff’s Office. “The tenant has been given anywhere from 30, 7, to at least 24 hours in every case. So it’s not a surprise. They know it’s happening.”

The eviction process may take time, but the part that comes before that when someone realizes they can’t make rent can happen fast. At Hands Across Decatur they see people who are laid off or a medical bill or broken down car away from not making rent.

David Haller was evicted. He ended up homeless.

“Where the real struggle is and it’s the most important thing, is the cost of living,” Haller said. “And unfortunately that has to be addressed if this is gonna change in any way. Especially for our people, they’re coming from harder struggles than the average person. It’s just transferring from one apartment to another.”

Census data reports the poverty rate in Decatur is above average.

“We call it they’re ‘in crisis’ which is basically just a paycheck away from being homeless,” Haller said. “That’s the struggles that they go through every day.”

It makes sense to Haller that the city had to change a procedure to get rid of abandoned items. He sees it as a larger problem of abandoned people.

The sheriff’s office usually doesn’t run into problems with people when they’re doing evictions. They say most evictions stem from someone not paying rent.

Regulations say you cannot break your lease and have to keep paying rent to have a say as a tenant. 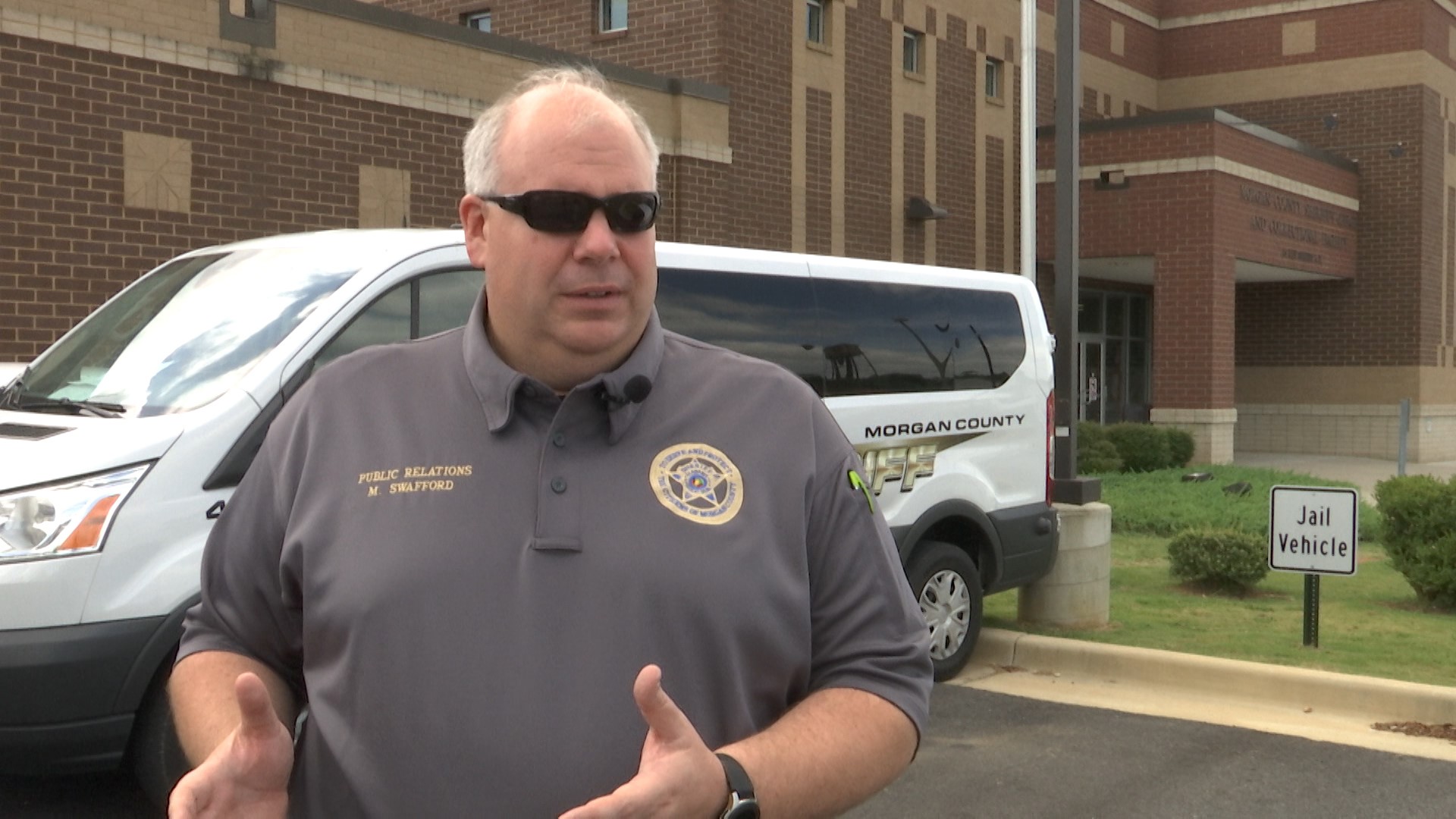