Fire crews say the flames all started in the kitchen, and now one resident is dead. The investigation is still underway… 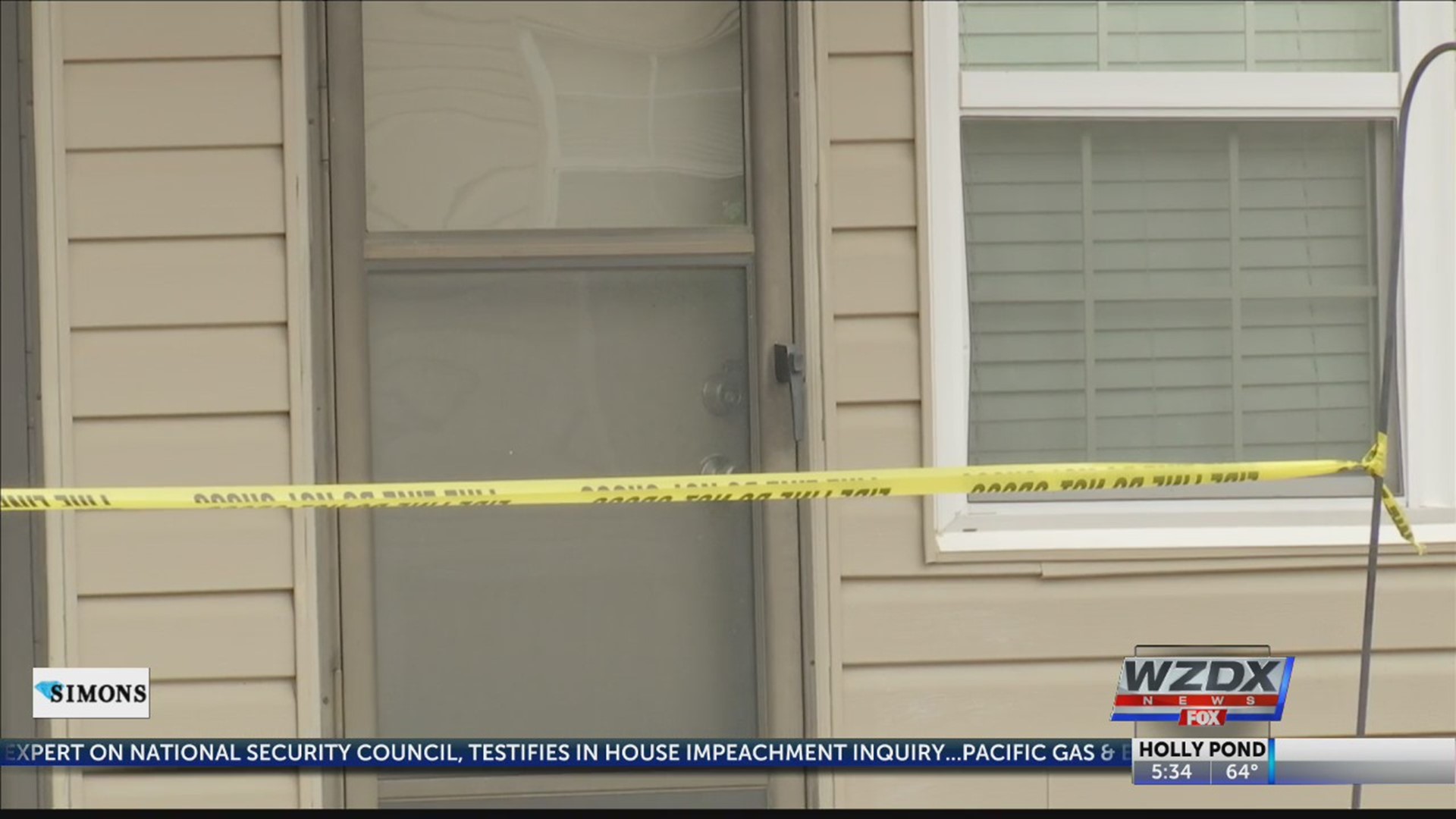 A 911 call was placed around 7:00 Tuesday morning, as a two story apartment at the Ascent at Jones Valley Apartments caught fire. Units rushed to the 1200 block of Willowbrook Dr. in south Huntsville.

Fire crews say the flames all started in the kitchen, and now one resident is dead.

Fire Capt. Frank McKenzie confirmed that two people lived in the apartment. Crews say one person died in the fire, and the other wasn’t home at the time.  The identity of the deceased resident has not been released at this time.

The cause of the fire has not yet been released, and the investigation is still underway. We’re told fire did not spread to any other units.

As the fire trucks and police cars clear out, Neighbors are left devastated by the loss of a resident they say was a familiar face.

Neighbors tell us the resident was a woman who’d often sit by her front door and wave to those who passed by.

One neighbor, who decided not to give her name, says she formed a special the resident and walked over to her unit to talk with her almost every day.

Neighbor in Ascent at Jones Valley Apartments says, “Every time I went to the mailbox, I would stop and just talk to her, see how she was. And she would talk really– we had fun. Sometimes we would laugh. So I went every day except yesterday and I wish I’d gone then.”

We’re told one of the resident’s family members has been notified of her death, but that relative is currently out of town. Crews were able to get the woman’s cat to safety, which was picked up by Animal Services.