Sexting is when someone sends sexually explicit pictures or videos through any electronic device, and it's prevalent among kids and teens. 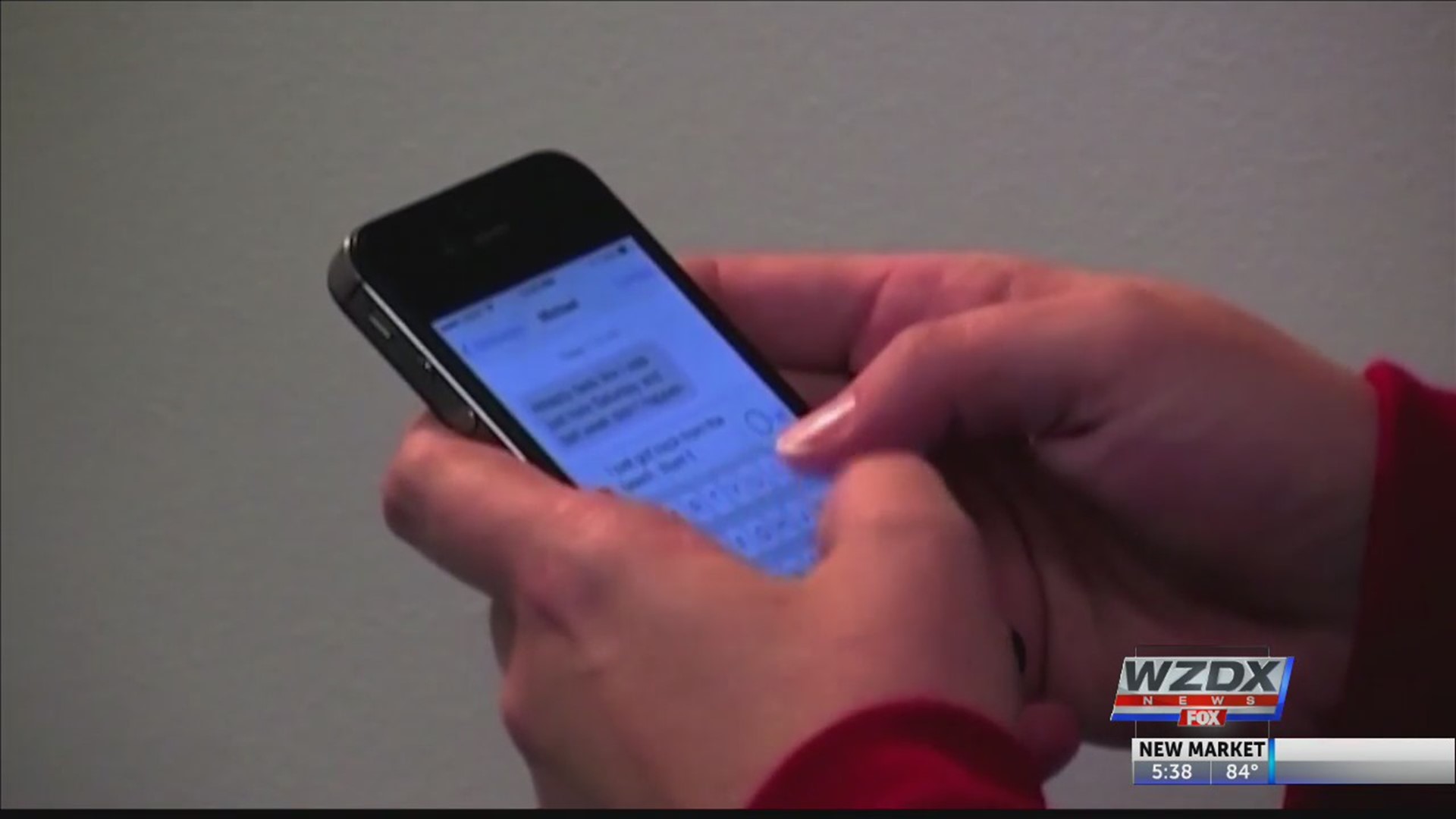 Cell phones are being put in the hands of kids at younger and younger ages putting kids at a higher risk of sending or receiving sexts.

Sexting is when someone sends sexually explicit pictures or videos through any electronic device, and it’s prevalent among kids and teens. It’s easy to snap a nude photo and press send, but it can be a mistake that can have a lasting impact on a child. These photos can float around the web forever and potentially hurt the chances of the person in the picture getting accepted to a college or getting a job.

Sending nude photos is becoming normal for teenagers, and so is sharing those pictures with their friends.

Huntsville Police Department PIO, Lieutenant Michael Johnson, said, “For each image and then each time it’s shared, per person that receives them or disseminates them, it is an additional charge under the law.”

Although the laws are geared toward protecting the person in the photo, that person can still be at fault, too.

“Even if a victim is underage that sends these images or video, they themselves could fall into that category of being an offender,” said Johnson.

Johnson says that parents should monitor what their kids are doing online and always talk with them about what they should and shouldn’t be sharing. 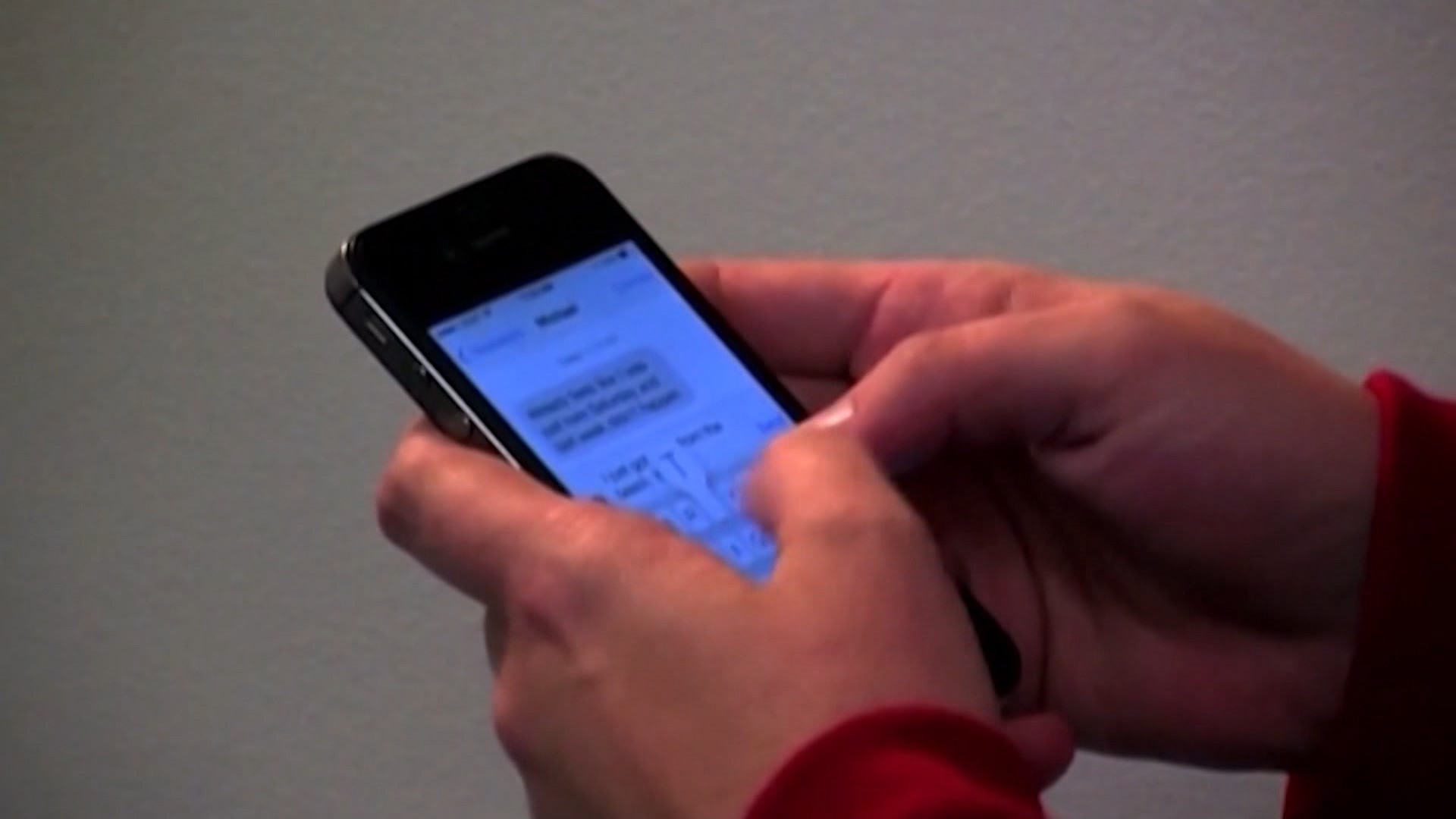