Last year, 52 children died from being left alone in a hot car.

As the temperatures continue to rise, so can the amount of heat related deaths.

Last week in Mobile,  a 4-month-old baby was found locked in a car and was believed to have been left there overnight. Even if the sun has set or isn’t beaming directly into a car, the temperature inside can still rise quickly.

Huntsville firefighter, Calvin Hadden, said, “A day where it’s like 90 degrees outside, in 30 minutes, the car can reach around 120 to 125 degrees inside at life threatening temperatures.”

A child’s body temperature rises faster than an adult’s. It doesn’t take long to get dangerously hot in a car, so kids are more likely to die of a heatstroke when left in one.

“Being locked in the car, it’s pretty much just a big ole oven. You know, a lot of people think that if I just crack the windows, it’s going to be enough for them. It’s not going to be enough. A car is either meant to be moving and cooled or have the AC on, so if you can’t do either one of those things, don’t leave anybody in them,” said Hadden. 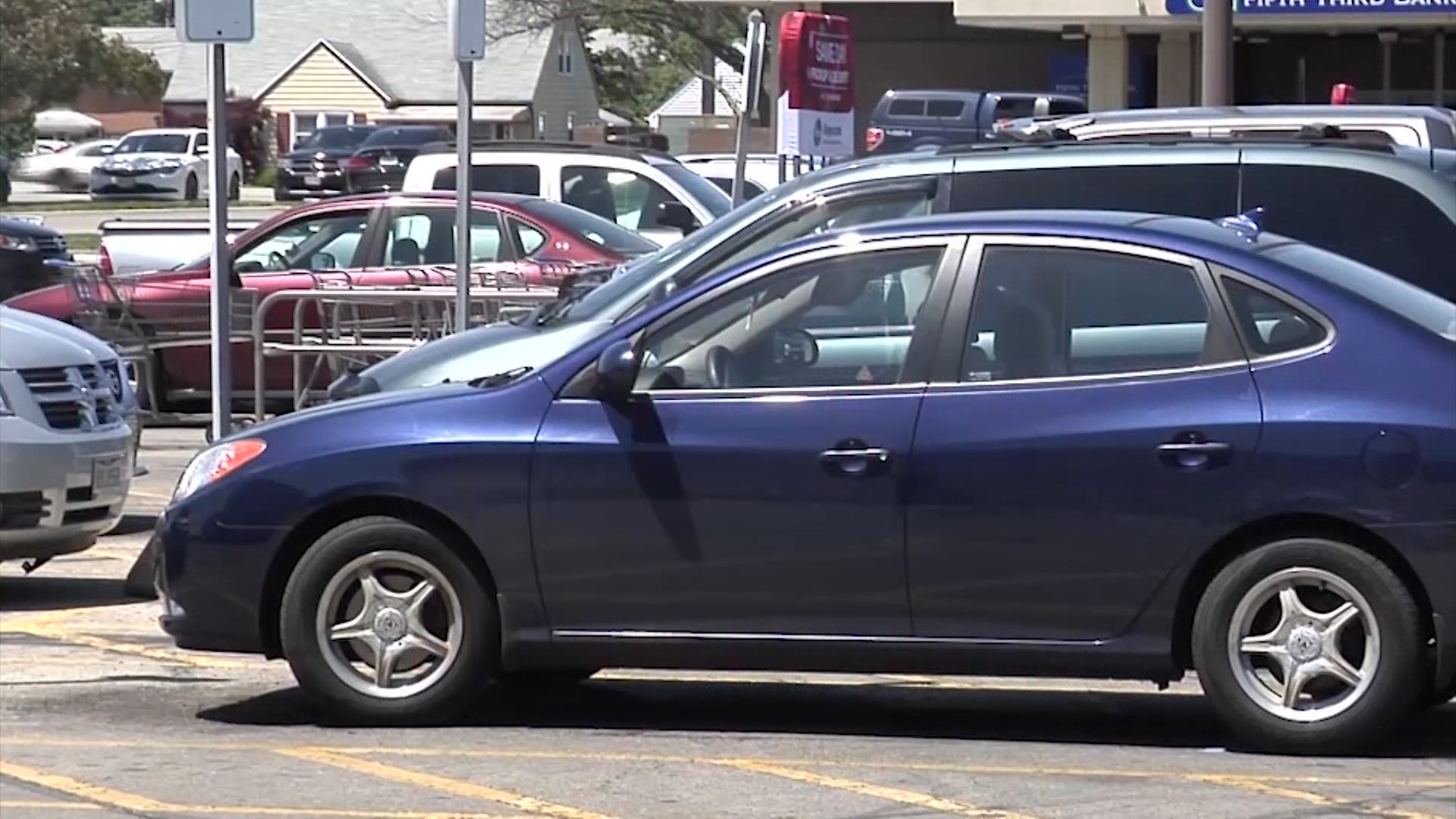 If you’re traveling with a child, put things like bags and electronics in the backseat.