The second largest research park in the country is working on its biggest developments since the Apollo mission era. 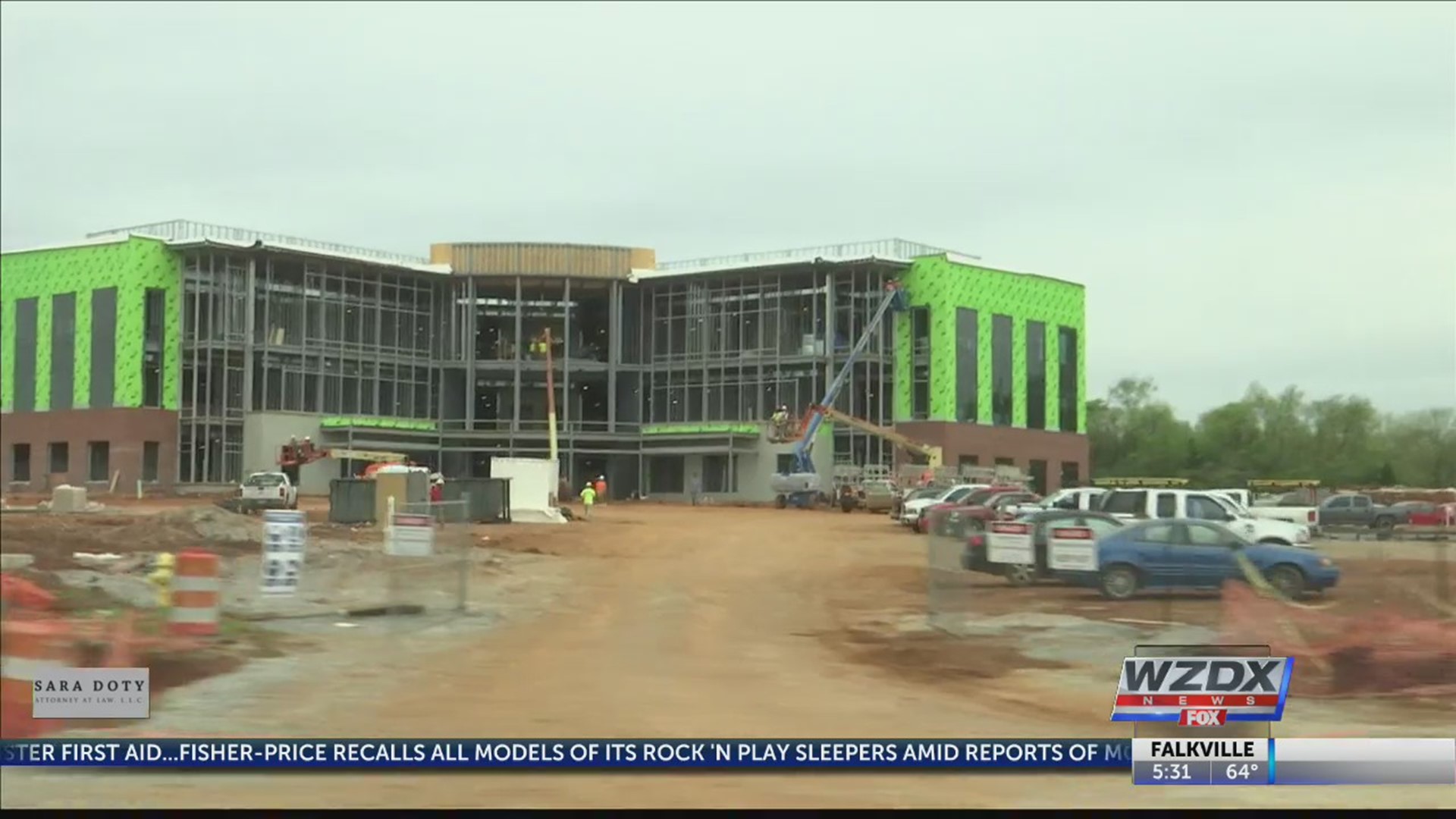 The second largest research park in the country is working on its biggest developments since the Apollo mission era.

Cummings Research Park leaders are thinking out of the box for what you’d expect to be in a research park. It’s the first time they’re putting community spaces in it on this big of a scale.

For the first time in a decade, the world’s fourth largest research park is more than 90 percent full. Now they’re filling it up with people who wouldn’t normally come to a research park.

The old Catholic school on the corner of Wynn Drive and Bradford Drive is being turned into a multi-use space.

“Ground-floor retail,” said Erin Koshut, the executive director of the park. “Take the buildings all the way to the street level.”

“This will be a complete different look and feel than anything we have in the park,” Koshut said.

Multi-use spaces will diversify the park, which is said to be the community’s second-largest economic impact generator.

“We are creating that sense of place,” Koshut said. “We are building that community.”

They’re also building a place for innovation. A building is being renovated for entrepreneurs in anything from 3D printing to beer brewing.

“There are a lot of people working in their garages right now with ideas and being able to come to a facility like this with like-minded individuals,” said Larry Lewis, president of Project XYZ. “I think that collaboration is gonna spur more innovation and hopefully create more small businesses that will ultimately impact our economy.”

And of course there’s growth where it all began in regular research park industries. The new Blue Origin building will be the largest one built at the park in years.

“To have all of that in one location, to have that inside a research park that has a university and the community college and to be able to go from ninth to CEO is how we’re gonna continue to grow our community in addition to recruiting companies to join our smart place,” Koshut said.

There’s no price tag yet on how big the economic impact of all of this will be. They’re doing an economic impact study next year and a few years after that some construction will be done. 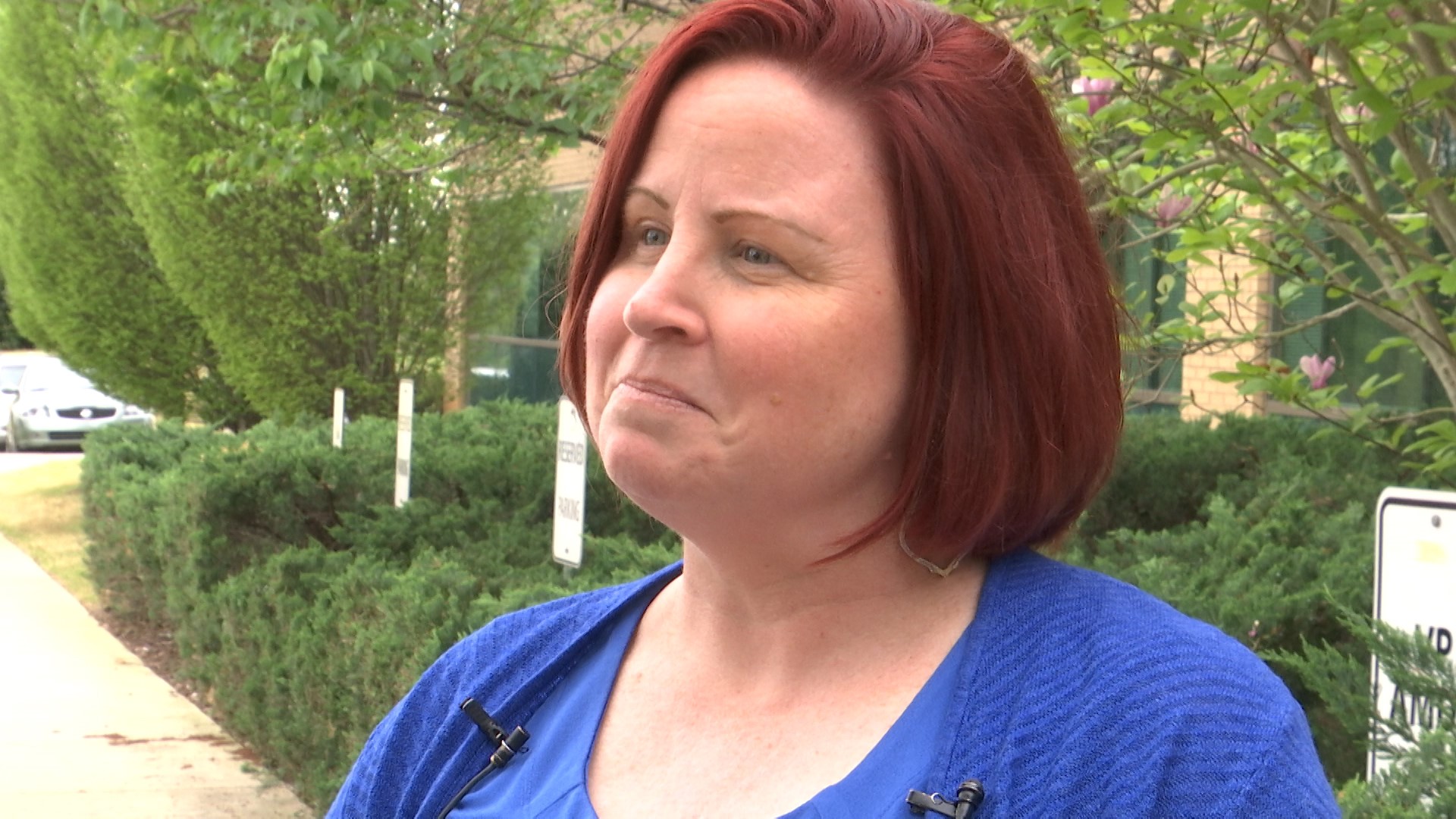