UPDATE: Deputy Adam Clark remains in critical condition but is making improvement, according to Cullman County Sheriff Matt Gentry. He gave the update in a news... 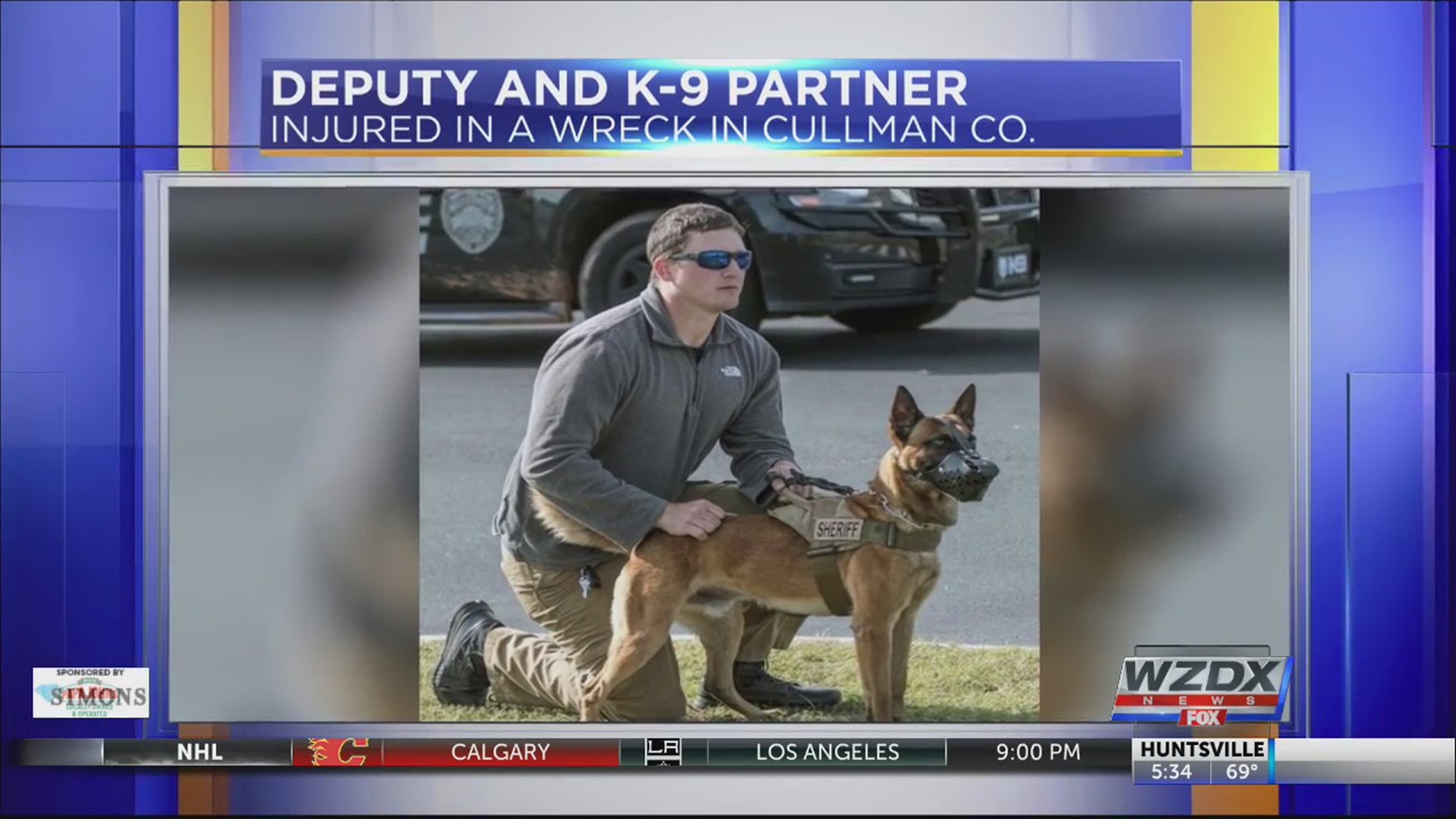 He gave the update in a news conference on Wednesday. Clark’s K9 partner Figo is in stable condition at an Auburn veterinarian’s office.

Clark was found unconscious in his patrol car in a ravine in extremely bad weather conditions. He was transported to Huntsville Hospital. Figo is being treated at Auburn University’s Veterinary Clinic.

Early this morning, the Cullman County Sheriff’s Office lost contact with one of their deputy’s due to the heavy rain.

Soon after they lost contact, he was found unconscious by other CCSO deputies on Hwy 69S. He was transported to a local hospital, and the deputy’s K9 partner, who was also injured, was transferred to a local veterinary.

CCSO is asking for the communities prayers for the deputy, his family, and the Cullman County Sheriffs Office.

This is an ongoing situation so make sure to check back with this story.