Phillip Thomas was arrested earlier this month after deputies say they found him inside the home carrying a knife, plastic zip ties, duct tape, mace and other items. 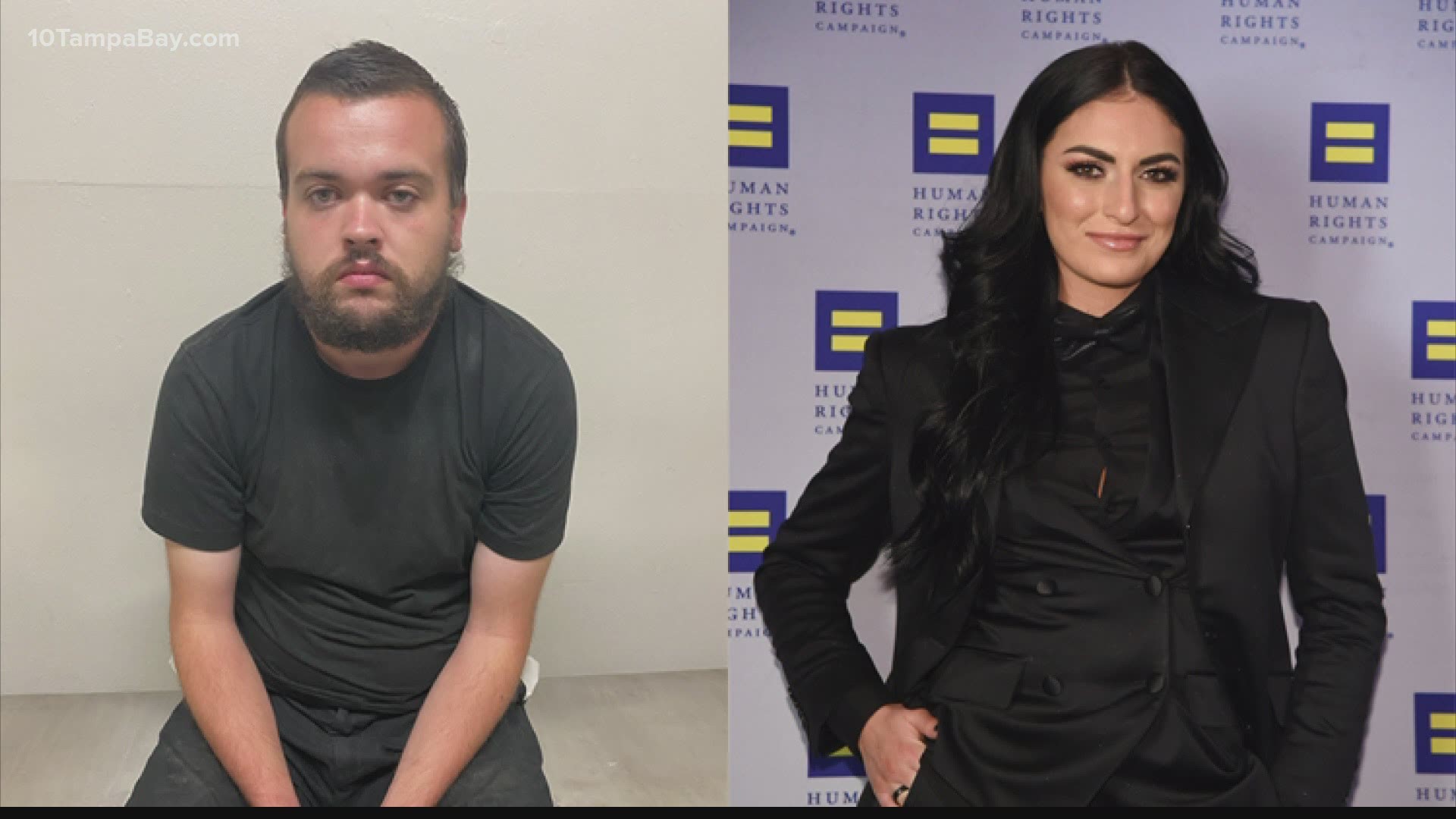 LUTZ, Fla. — A judge ruled to continue a temporary injunction for protection in a civil case against a South Carolina man accused of stalking and the attempted kidnapping of a WWE wrestler from her Tampa-area home.

Because the criminal case is still pending, and the civil case is interconnected, the judge in this civil case ruled to reschedule the hearing. In rescheduling, the judge also ruled to continue the temporary injunction filed against Thomas. The hearing has been rescheduled for 10 a.m. on Nov. 12.

The temporary injunction prevents Thomas from having any contact with Berenato, pending the outcome of the civil case. A judge in the criminal case against Thomas made a similar ruling of no contact.

Thomas is currently being held in the Hillsborough County Jail without bond.

RELATED: Man accused of breaking into Tampa-area home of WWE wrestler to be held without bond