According to the Huntsville Police Department, more charges could be coming once the investigation is completed. 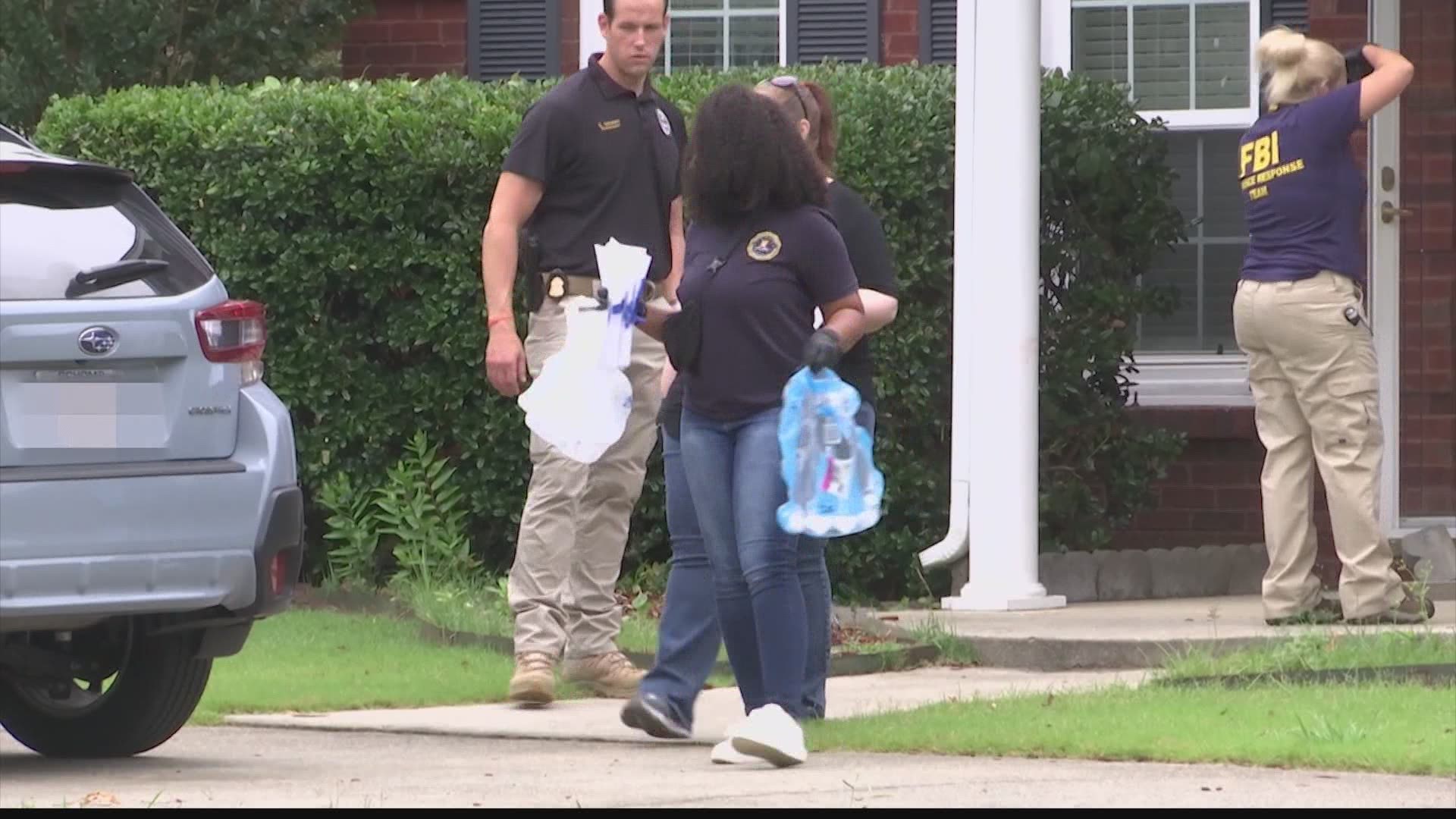 OWENS CROSS ROADS, Ala. — An Owens Cross Roads man was arrested on child pornography charges on June 10 in a joint investigation between the Huntsville Police Department's Special Victims Unit and the FBI.

Guerrero-Beltran is being held at the Madison County Jail. Each of the three charges carries a $30,000 bond for a total of $90,000. According to court documents, he was on probation after pleading guilty to Travelling to Meet a Child for a Sex Act and serving a sentence in 2020. As a condition of his probation, Guerrero-Beltran was required to undergo Sex Offender Evaluation/Treatments and comply with SORNA (Sex Offender Registration and Notification Act).

This is a developing story. The WZDX News team will bring you updates as they become available. 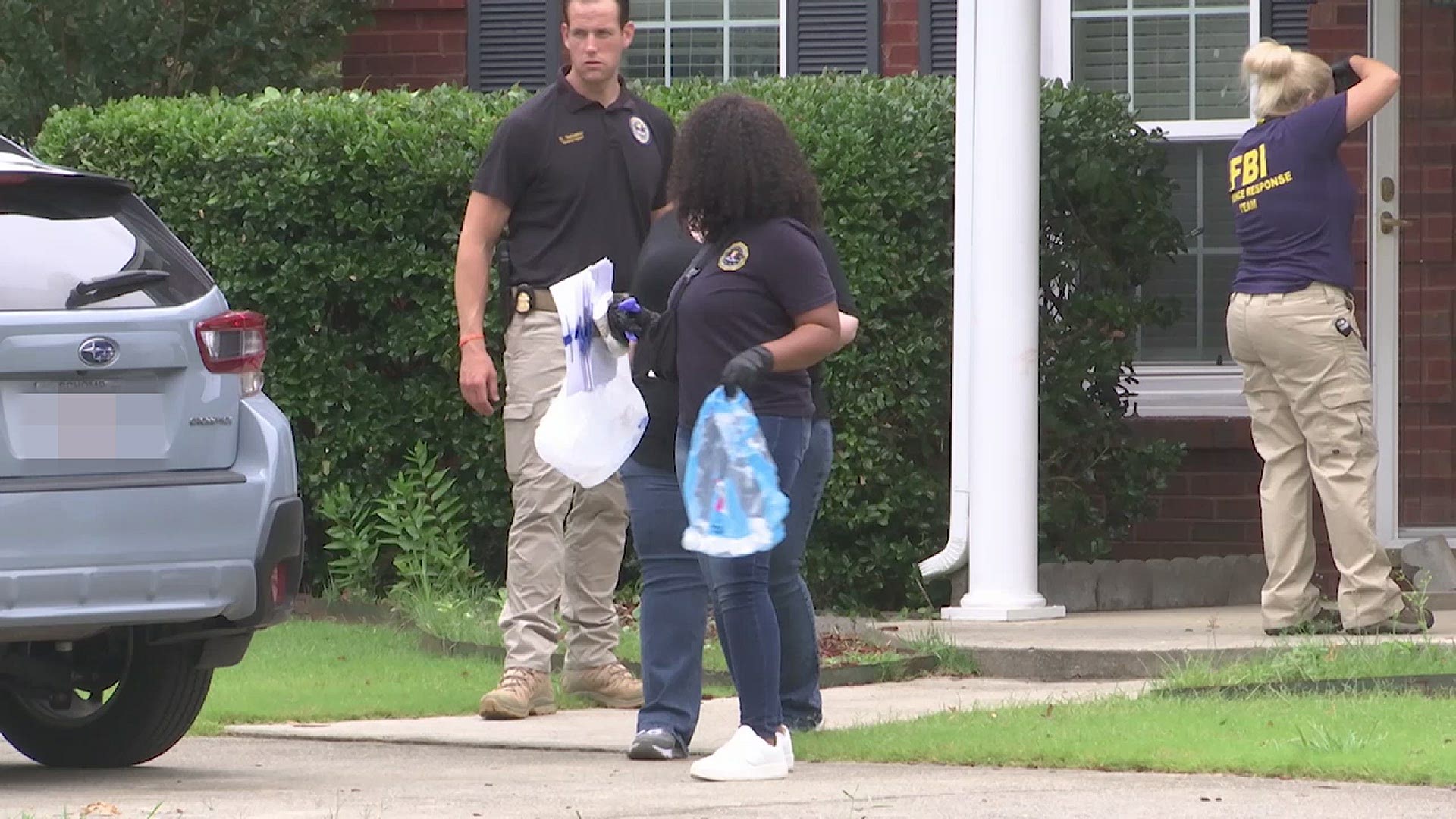