14-year-old Liz Angelique Ramos was last seen in the area of Pascagula Road in Theodore, Alabama. 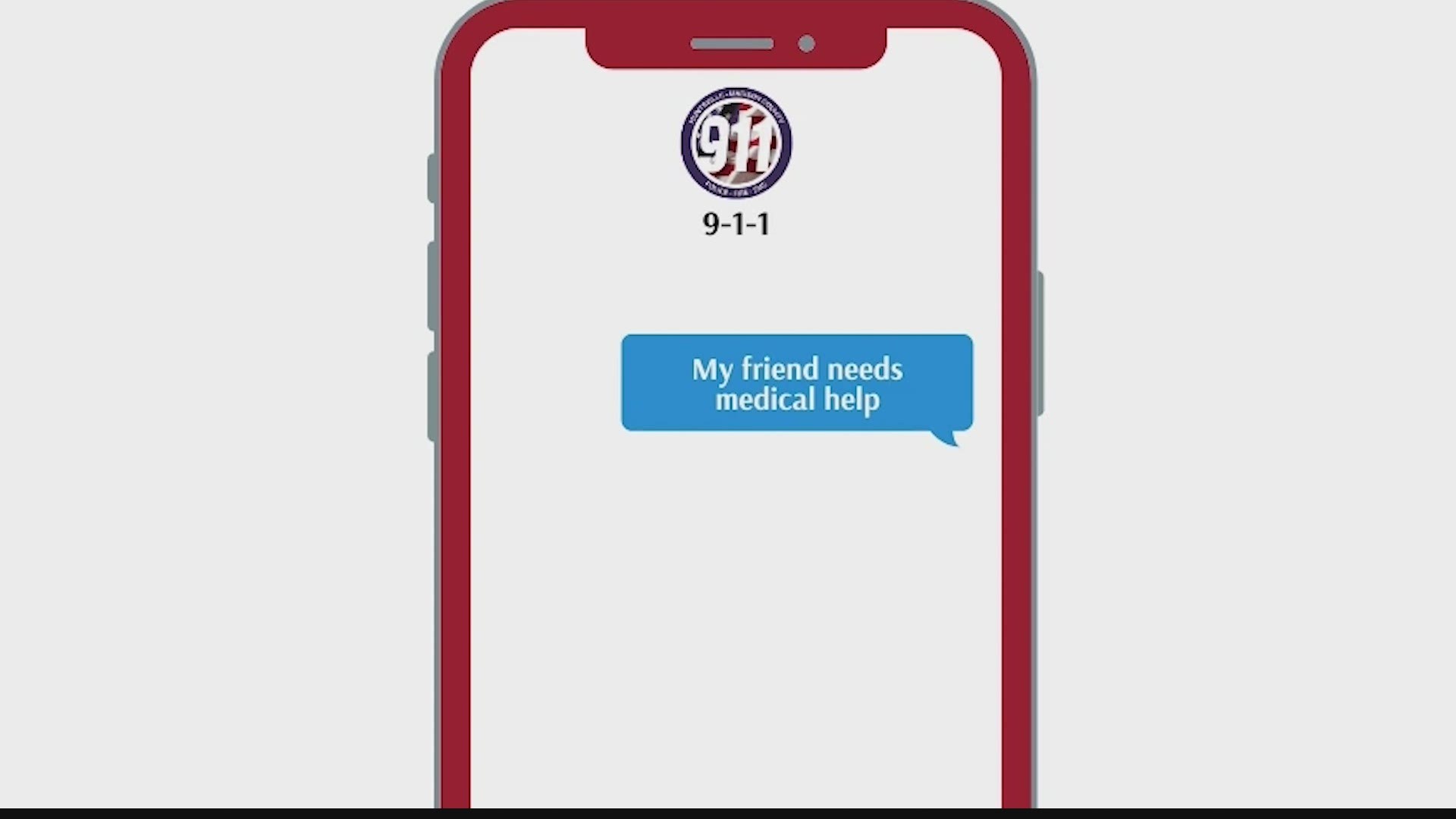 THEODORE, Ala. — The Mobile Police Department is asking people for the public's help to find a missing 14-year-old girl that was last seen in the area of Pascagula Road in Theodore, Alabama.

Police say 14-year-old Liz Angelique Ramos may be in danger. Ramos is described by police as approximately 4-feet 2-inches tall and approximately 130 pounds with brown eyes and black hair.

If you have any information regarding Ramos' location, contact the Mobile Police Department at 251-208-1840 or call 911.