Police say that it appears as though the two were in a fight that ended with the man being shot. 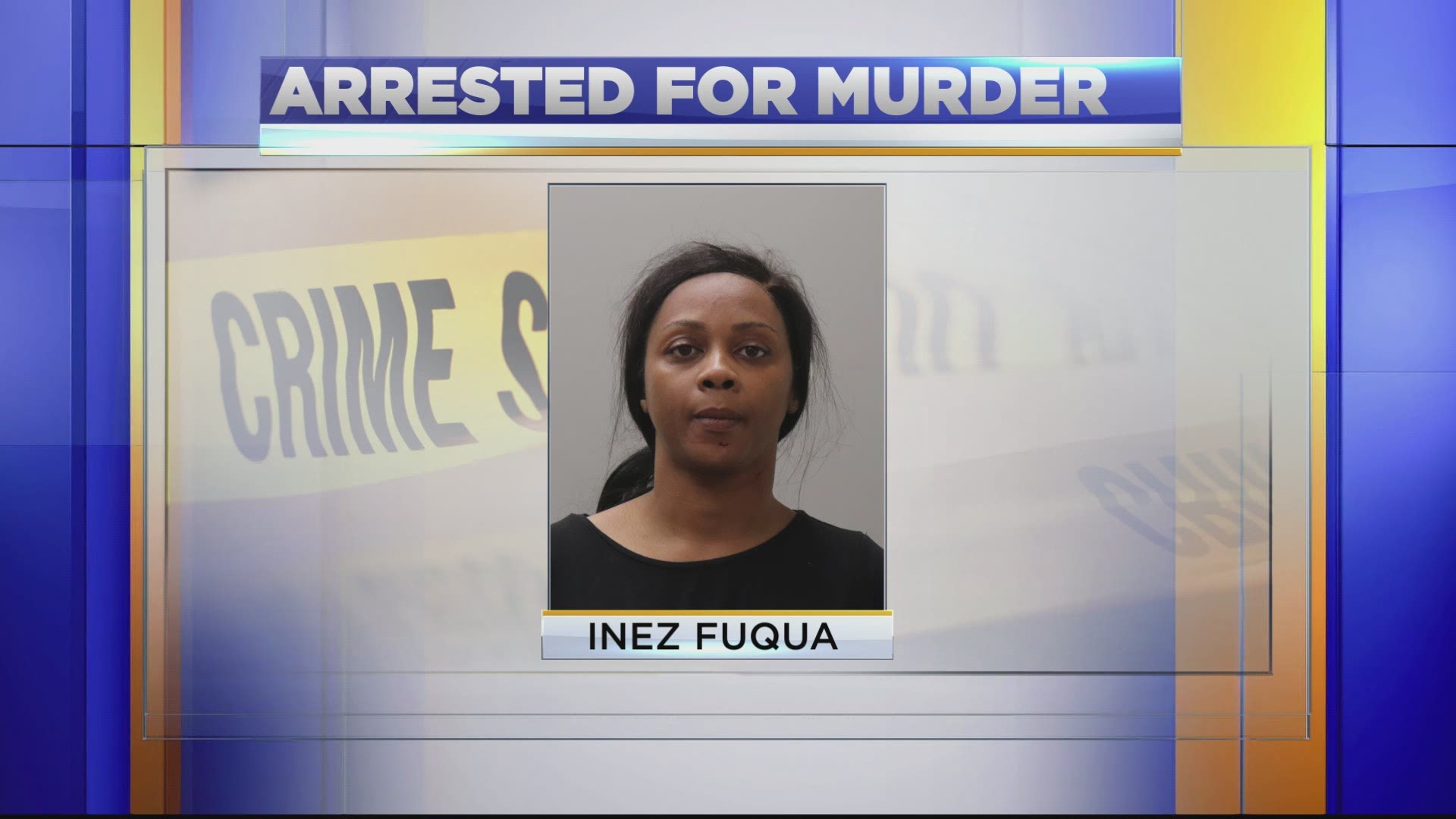 HUNTSVILLE, Ala. — The Huntsville Police Department has arrested a 38-year-old woman for allegedly shooting and killing her partner.

Police say they responded to a shooting call on Cypress Point Drive at approximately 6 p.m. and made contact with 38-year-old Inez Fuqua who was sitting on the curb.

Mrs. Fuqua told police Christopher Fuqua, 34, the man who was shot, was in the house.

Police say that it appears as though the two were in a fight that ended with Mr. Fuqua being shot.

Mrs. Fuqua has been charged with murder and booked into the Madison County Jail. An investigation is currently underway.

RELATED: VERIFY: How much control does OnStar have over vehicles?

RELATED: The cocaine in the yard, the dead smuggler, the drugged bear—and now a movie based on a Knoxville true crime story