The Marshall County Sheriff’s Office recently got control of $23,447.76 for food funds for the jail. This comes after a dispute by the former Marshall Cou... 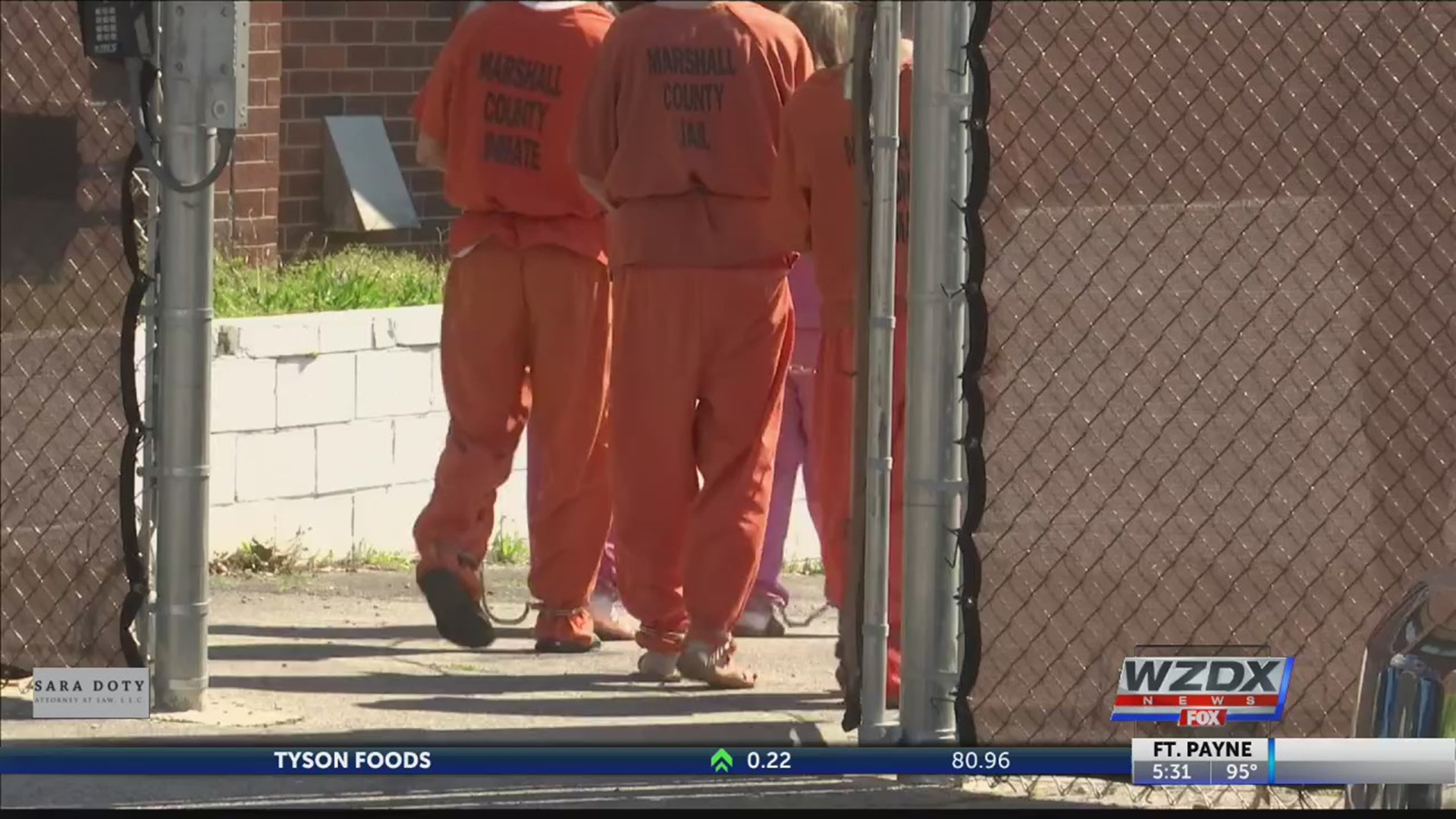 Until recently, there were laws giving sheriffs permission to keep extra jail food money. Because sheriffs in Alabama were previously financially responsible for feeding inmates in their jails, they were allowed to keep any leftover food money as income. A new law that was passed in April stops this practice.

Marshall County Sheriff, Phil Sims, said, “OurSheriff’s Association really pushed this law, the passage of this act, to takethe personal responsibility of feeding inmates away from the sheriffs, which  is a good thing.”

“When I took office, I went down to the bank and spokewith them, and there was a question about whose money it was. I believed,because of the agreement in place, that that money belonged to the office ofthe sheriff to be used to feed the inmates. He said the money belonged to him,”said Sims.

In February, Citizens Bank requested that the court decidewho gets the money. On June 10th, the court ordered that the money was Sims’ touse for “preparing food, serving food and other services pertaining to thefeeding of prisoners.”

Sims says getting this money will provide some cushion forfeeding inmates. 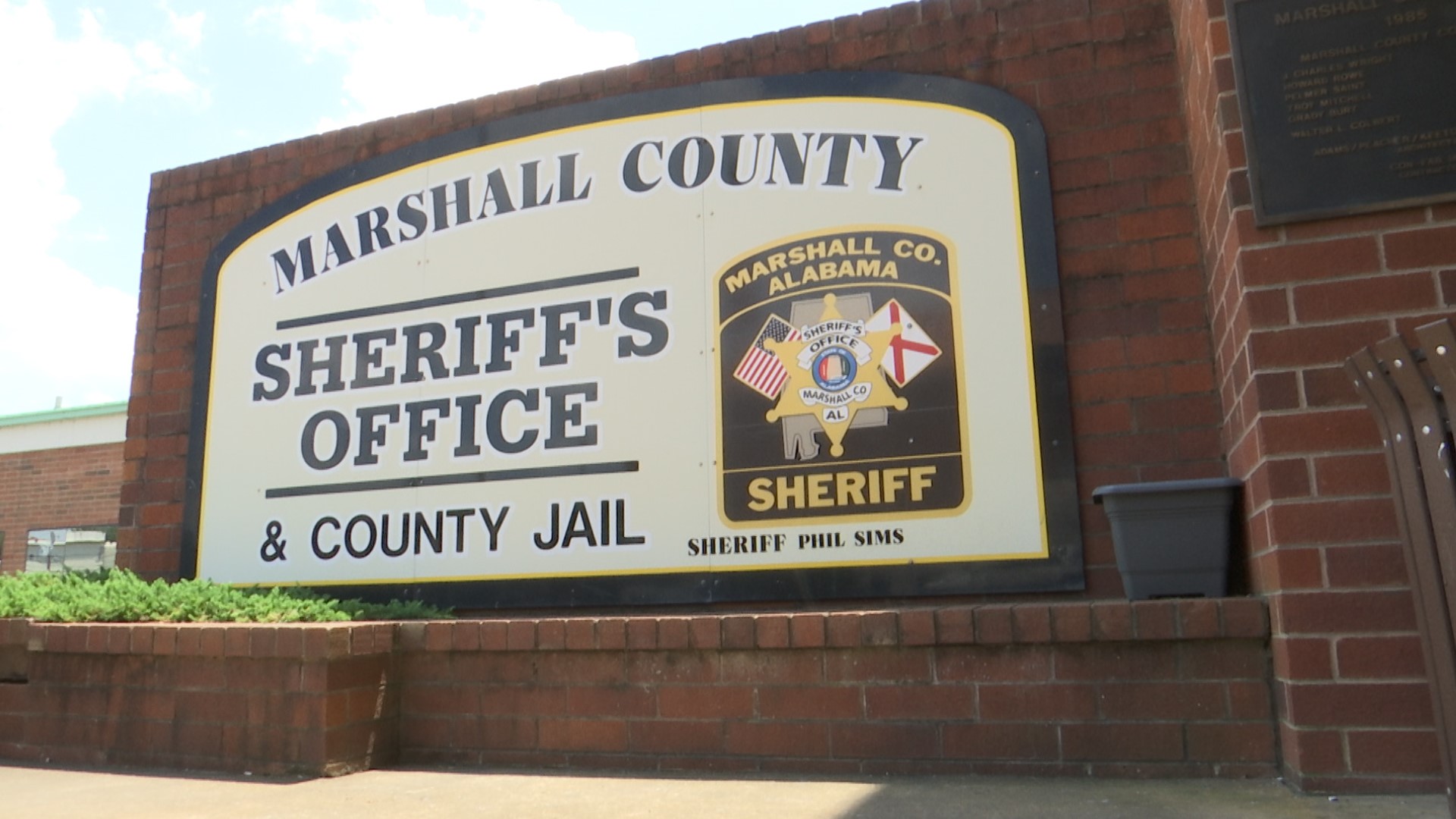