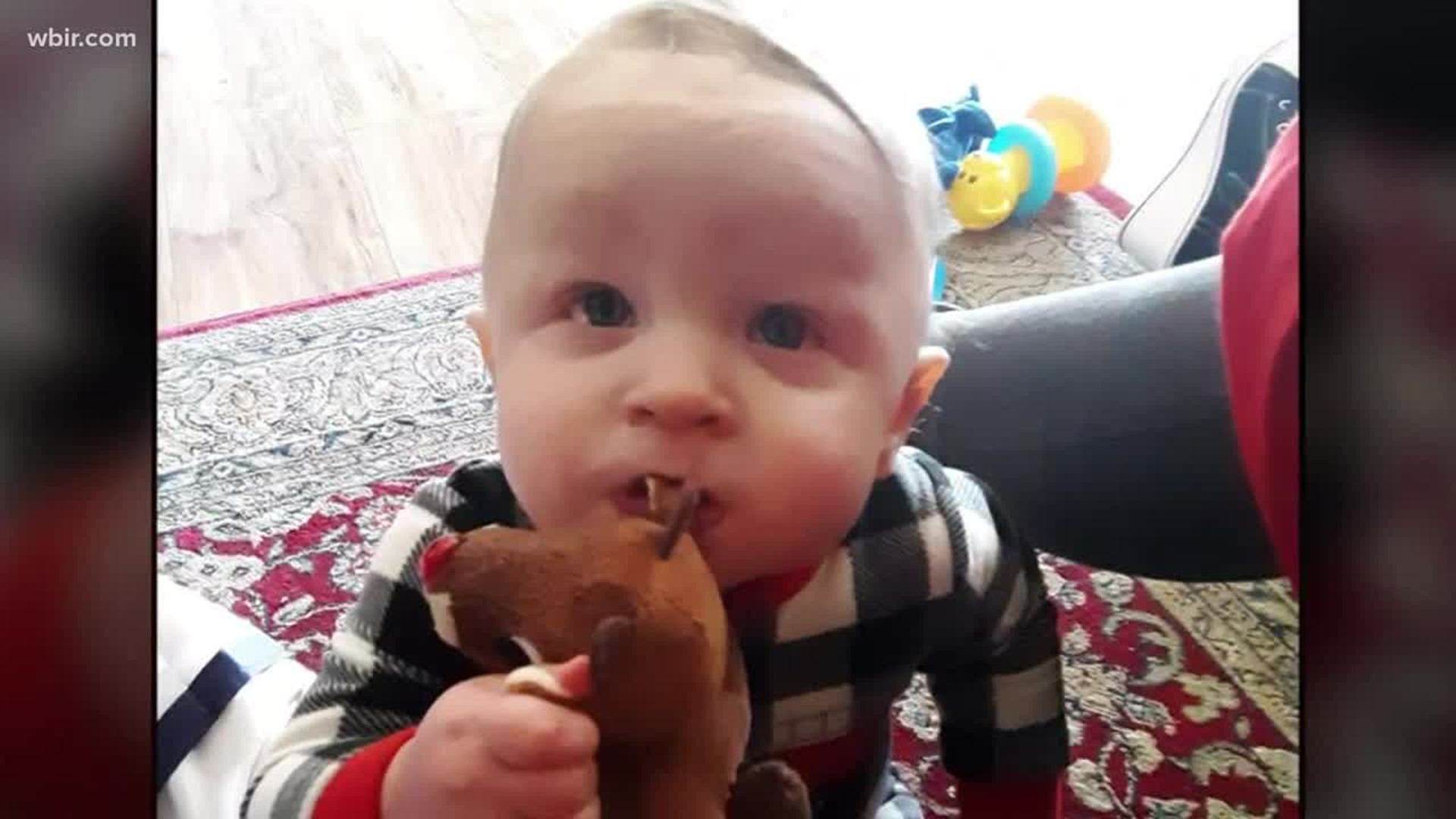 KNOX COUNTY, Tenn. (WBIR)— The father of an 11-month-old who died Thursday night is defending the child’s mother, who faces first degree murder charges after she told investigators she left the baby in the bathtub unattended so she could have “me time.”

It was just an accident. Lindsey is not to blame for this. She just made a bad judgement call even though it was the wrong time, but she’s a great mother and does anything and everything for our babies,” David Brandon Dillingham said Friday.

He said even though they often did not see eye-to-eye, he does not want to see her behind bars. The two did not live together and had serious disagreements in the past.

In May 2019, when Aiden was only a few months old, his dad filed for an order of protection against his mom.

Dillingham wrote Leonardo “followed me home” and “comes to my place of work […] and cusses me in front of my co-workers.”

His petition for an order of protection was dismissed — the court said he did not prove his case by a preponderance of evidence.

In early October, Leonardo filed a petition for an order of protection against Dillingham.

She told the court “my relationship with David has been traumatic from the beginning.” She accused him of threatening to harm Aiden and his 23-month-old sister Sophia. She said her children needed to be protected from him.

Her request was dismissed for the same reason.

“We didn’t see eye to eye on things and every relationship has its problems,” Dillingham said.

But he said it was an accident when Leonardo left the two kids alone in the bath. She told investigators it was “me time” and that she listened to music on her phone and smoked a cigarette for ten minutes outside.

Dillingham said he is devastated.

“Please watch your children very closely. Every second counts. And you can’t take anything for granted,” he said.

He said grandparents are taking care of Sophia.

The Department of Child and Family Services (DCS) is investigating Aiden’s death.