There’s a massive eight-legged migration going on in southern Colorado. At the edge of the old dusty highway sits a southeast Colorado town that’s b... 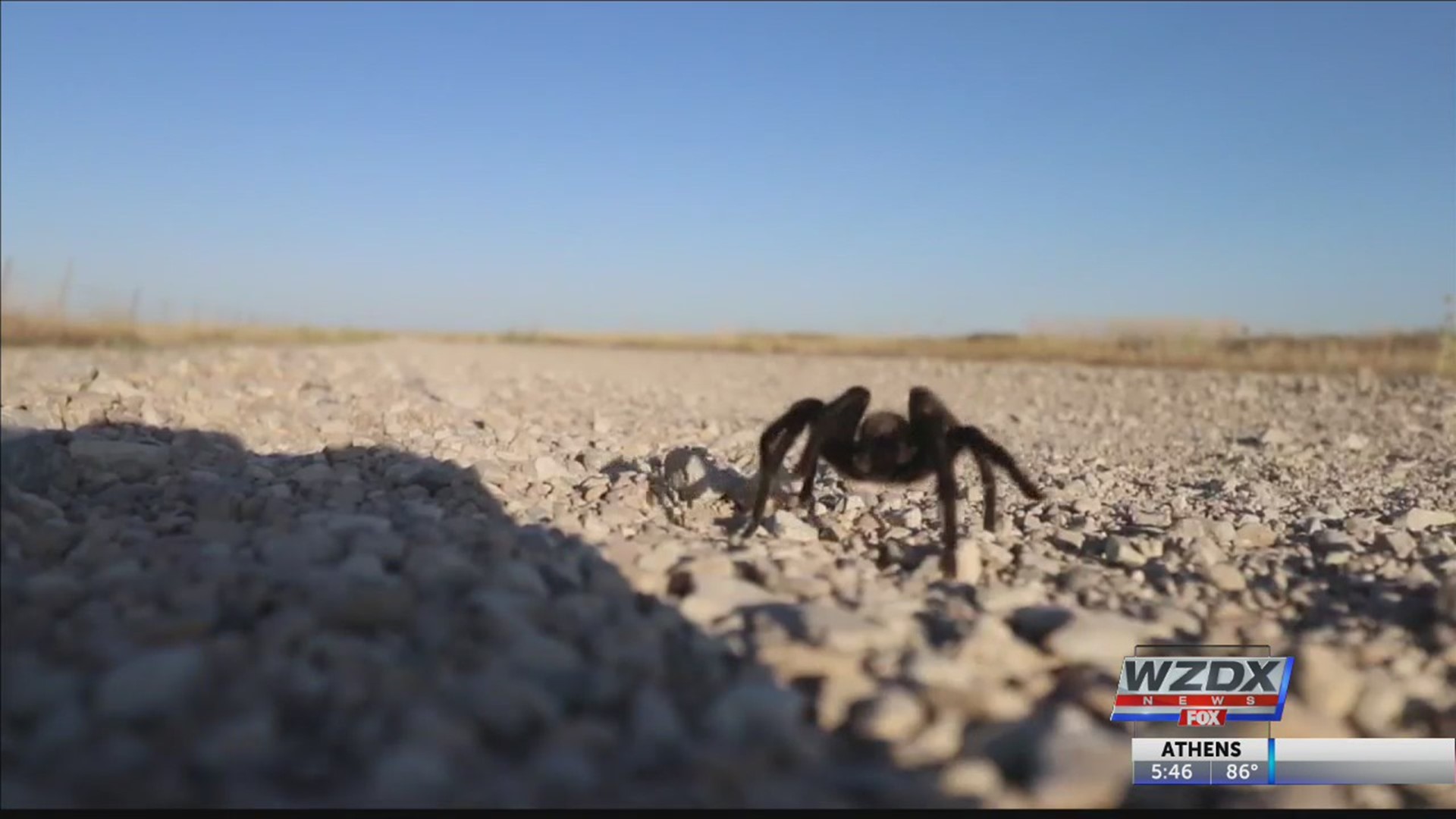 There’s a massive eight-legged migration going on in southern Colorado.

At the edge of the old dusty highway sits a southeast Colorado town that’s built for passing through. It’s called La Junta, spanish for “The Junction”. It’s known for it’s dinosaur track site. And just a short drive south, there’s a rare chance to see a whole lot of wildlife, including a creature you won’t find in most places.

Be patient, and just before dusk La Junta’s star attraction…or attractions…crawl into view.

Tarantulas by the thousands are hitting the road looking for love.

Wildlife enthusiast Stephen Nielson says, “When they’re moving then they just march across the road. On a good day, you might see dozens, and you’re dodging. In fact, cars you can see them swerving to dodge the tarantulas.”

The Oklahoma Brown tarantulas live in the remote and undeveloped Comanche National Grasslands by the thousands. Most of the year, the huge spiders live within inches of their burrows. When the weather cools down in the fall though, that’s when they migrate to mate.

U.S. Forest Service Archaeologist Michelle Stevens says, “There are thousands moving, but you`re not gonna see thousands at one time.”

If you want to stop for a closer look, it’s one of the only wildlife you’re encouraged to get up close and personal with. You can hold them safely. 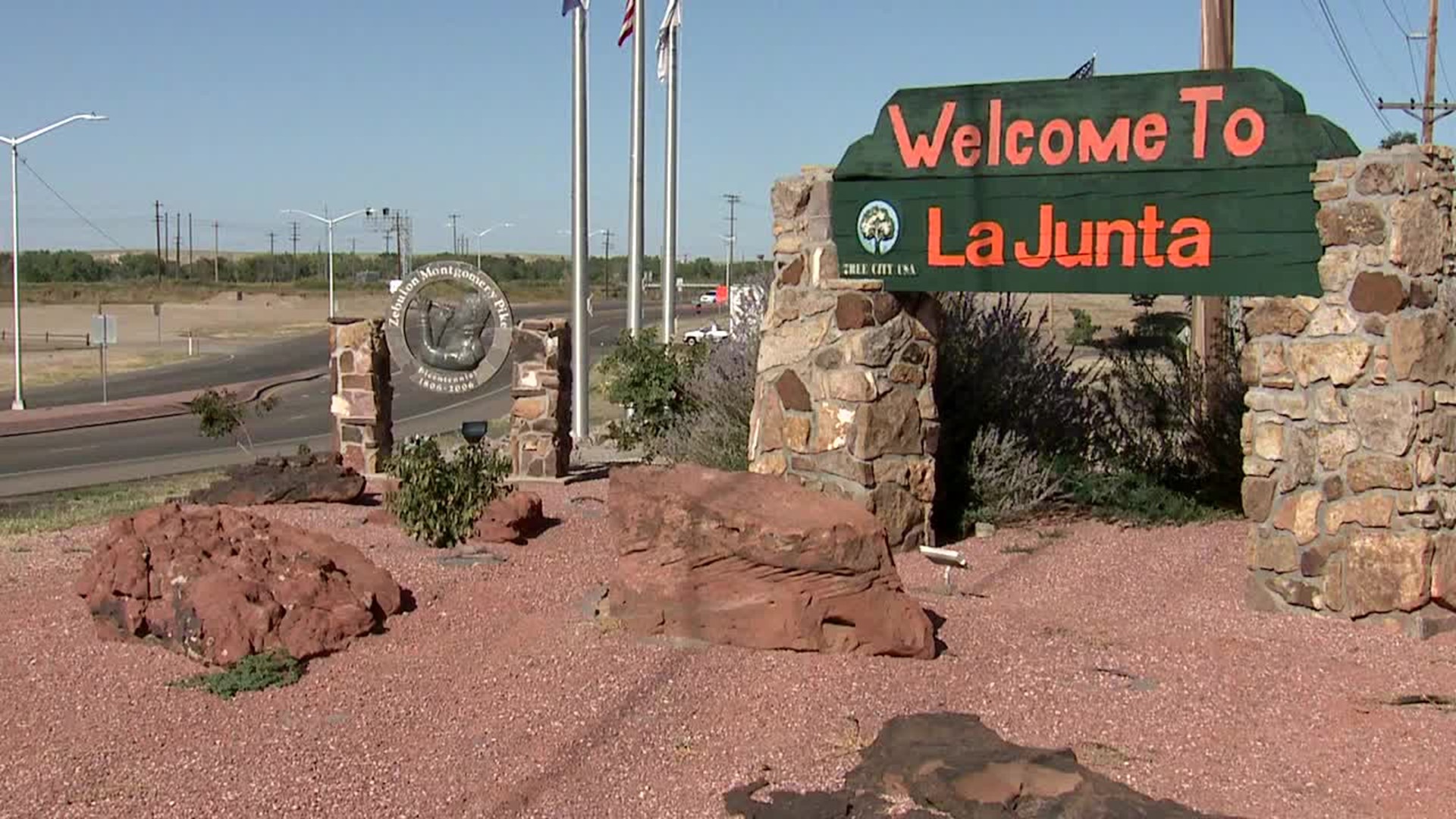