The countdown to the 2020 census is underway, and many leaders are urging you to do your part to be accounted for. 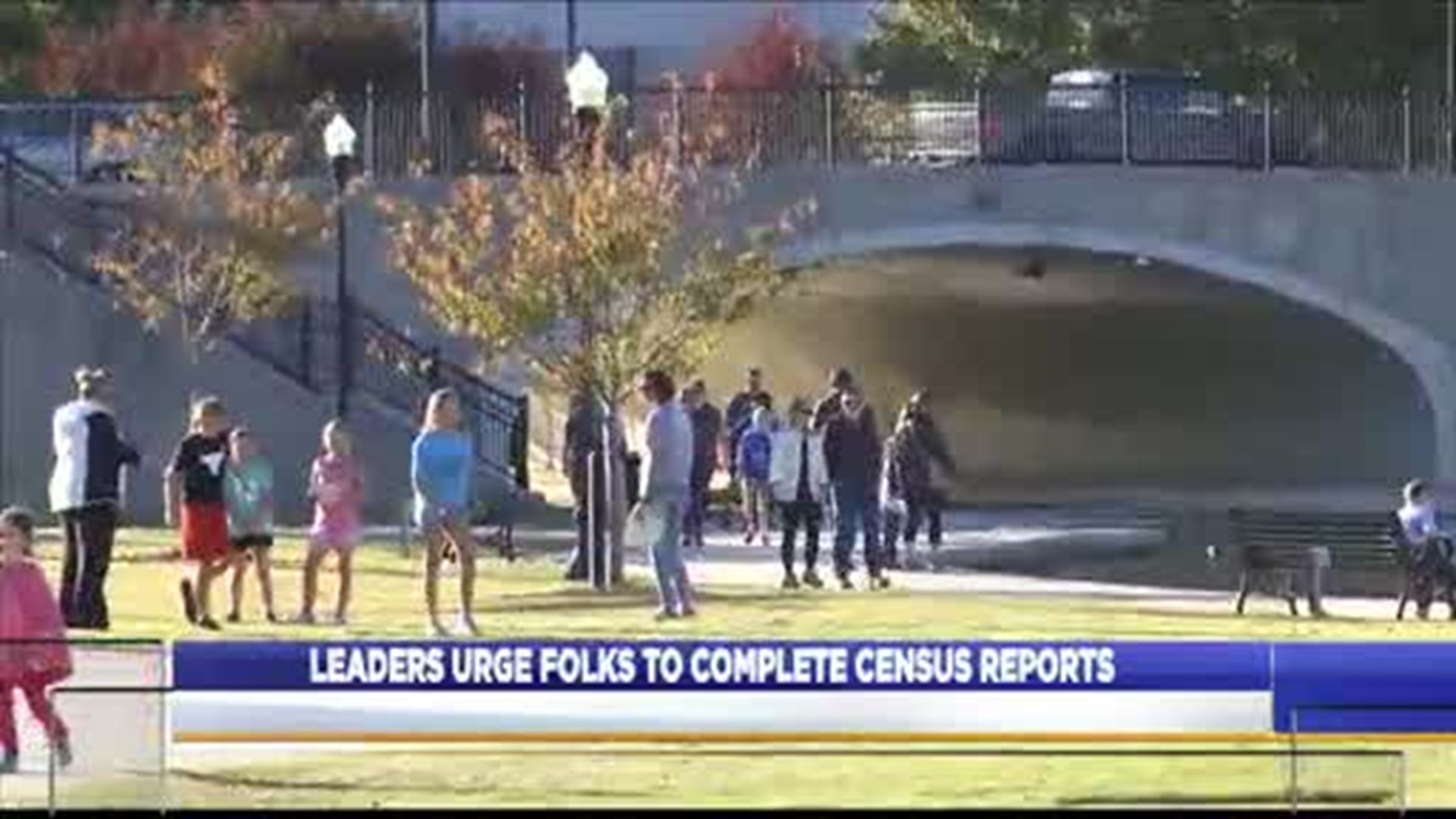 The countdown to the 2020 census is underway, and many leaders are urging you to do your part to be accounted for.

The Rocket City is soaring in population. According to the U.S. Census Bureau, in 2018, the population for incorporated places in the city of Huntsville is more than 197,000 and counting.

City Council President Devyn Keith says important to be part of that number.

“What we want to do is continue to draw people to our community, and we want to make sure that we can officially account for the people who are already here,” said Keith.

The census is also critical to funding and important resources.

“The census will dictate our feeder patterns. It will dictate federal funding to certain zip codes and the importance of that is we want to overlay as much support to the area as needed,” he said.

Keith adds that although he represents District 1, this is important for the whole city.

“We really want to have an economic perspective of all the cities. Not just certain sectors,” said Keith. “If you care about your roads, if you care about your public school systems, if you are seeing increase in property value because our schools are doing well, that’s because of the census. The involvement that you have early has an impact for decades, and decades, and decades. We must continue to count everybody in this city. This city has grown and we should reap the benefits of it.”

There are three ways to apply – online, by telephone, or fill out a paper form. In Mid-March, residents will receive postcards with information on how to fill out the census form. On April 1st, Census Day will be observed worldwide.