Encountering a pothole on your way to work is just enough to get your blood boiling. Council members in Huntsville know this and are working toward better roadways. 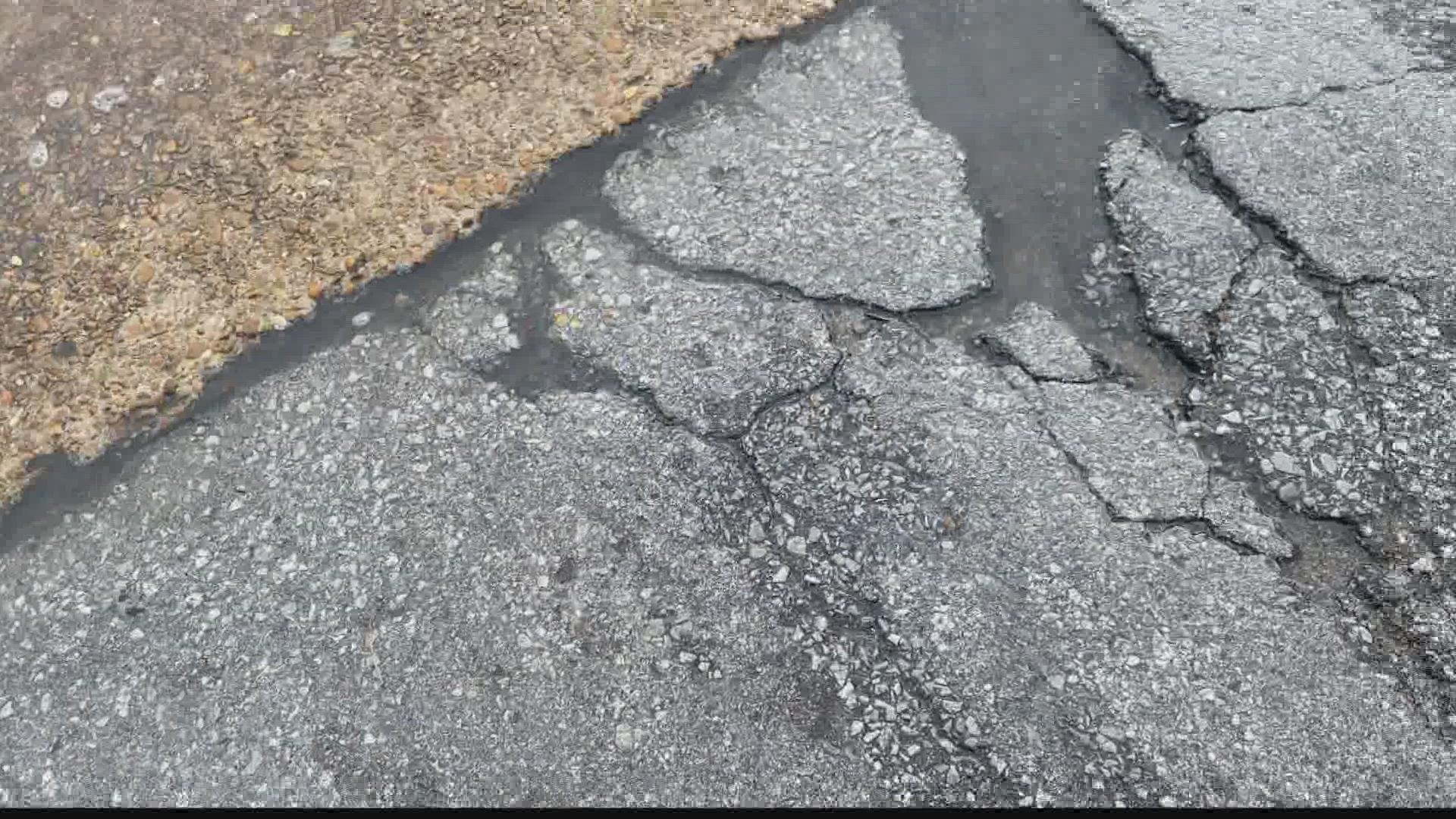 HUNTSVILLE, Ala. — If you live or work in Huntsville, you may notice that some roads are bumpier than others.

Huntsville District 4 Councilman Bill Kling is aiming to fix that.

"People want to see more road resurfacing because it really helps their neighborhoods and that's something that's just got ingrained in me," said Kling.

Kling and other council members asked for more money to put toward these efforts - that extra money was granted.

Resurfacing is needed on many roads in Huntsville, but Kling says a few stand out among the rest.

"Westchester Avenue is one that sticks out. Sewanee Road over in the Madison Heights neighborhood also seems like it would be a much-needed street for resurfacing," said Kling.

Commuters and residents can expect resurfacing projects to start next month.

"The new fiscal year begins the first of October. I'm sure there'll be a bid process that we'll have to go through but I think we will definitely see new road resurfacing taking place before the cold weather comes in, and then of course there'll be a little bit of a break and then after the cold weather, then they'll really come back in the spring and summertime like gangbusters," said Kling.

This issue is near to Kling's heart. He believes everyone deserves to be able to drive on nice and functioning roads.

RELATED: Remember, 'Turn around, don't drown' if you see water on the roadways 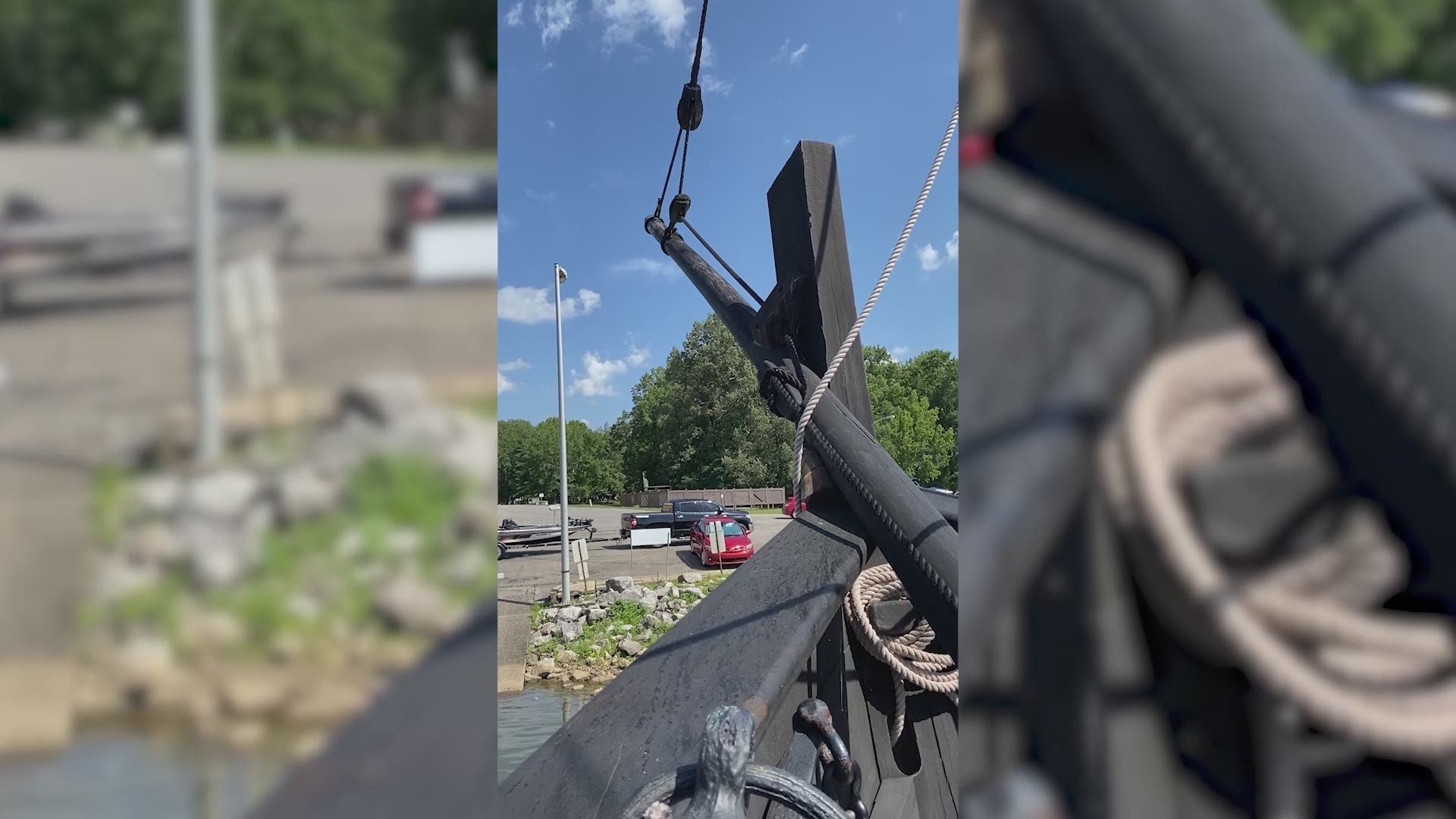