40% of people who survive natural disasters experience post traumatic stress according to research. 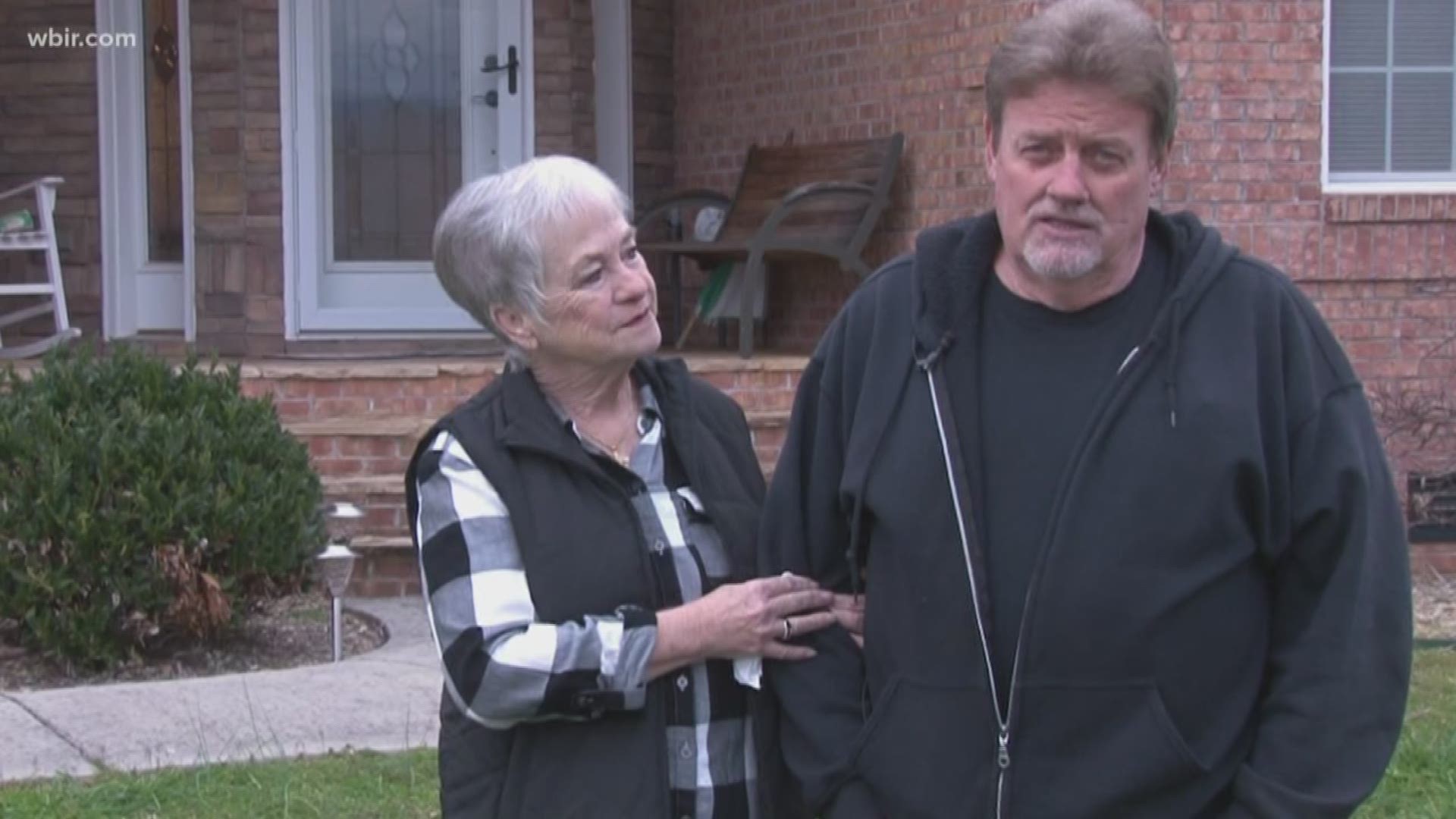 Those tornadoes also destroyed hundreds of homes. Many of those families must rebuild starting again at the foundation.

An East Tennessee couple who lived through a similar storm is offering words of encouragement.

On March 23, 2011, an EF-3 tornado destroyed areas of Greenback in Loudon and Blount counties. Miraculously, no one was killed, but some lost their homes and everything inside.

At the time, starting over seemed impossible for David and Brenda Cooper, but they said hope and faith kept them going.

Their house was destroyed in the path of a tornado and at the time their future was uncertain. Luckily the pair were out of town when it struck.

Nine years later, they're  are standing strong. "We just got busy and back at it and started building," said David.

They rebuilt their home on the same property, but with a whole new outlook on life.

"It puts your life in perspective of what's important and what's not important," said Brenda.

Watching others go through the same experience this week from Nashville to Cookeville has been hard.

"It's difficult for me to watch that," she said.

RELATED: Strong Together | Voices from the Putnam County Twister

But the Coopers said life does get better.

"There is a brighter future. If they can just hold on, there's help. There's plenty of love I know," said Brenda.

If you know of someone struggling they offer this advice.

"Just pray for them. Pray for them, lift them up in prayer and ask God to be with them," said David.

But if you are the one struggling they said to be strong, courageous and have faith.

There's been an outpouring of support to help people in Middle Tennessee. The Coopers said they're grateful to see help is there for those suffering.

RELATED: Here are some ways you can help Middle Tennessee tornado victims