The who, when and how of building inspections here in Huntsville

Buildings are everywhere, you can't escape them! And with more and more popping up, the growth is apparent... but, the saying goes... safety first. 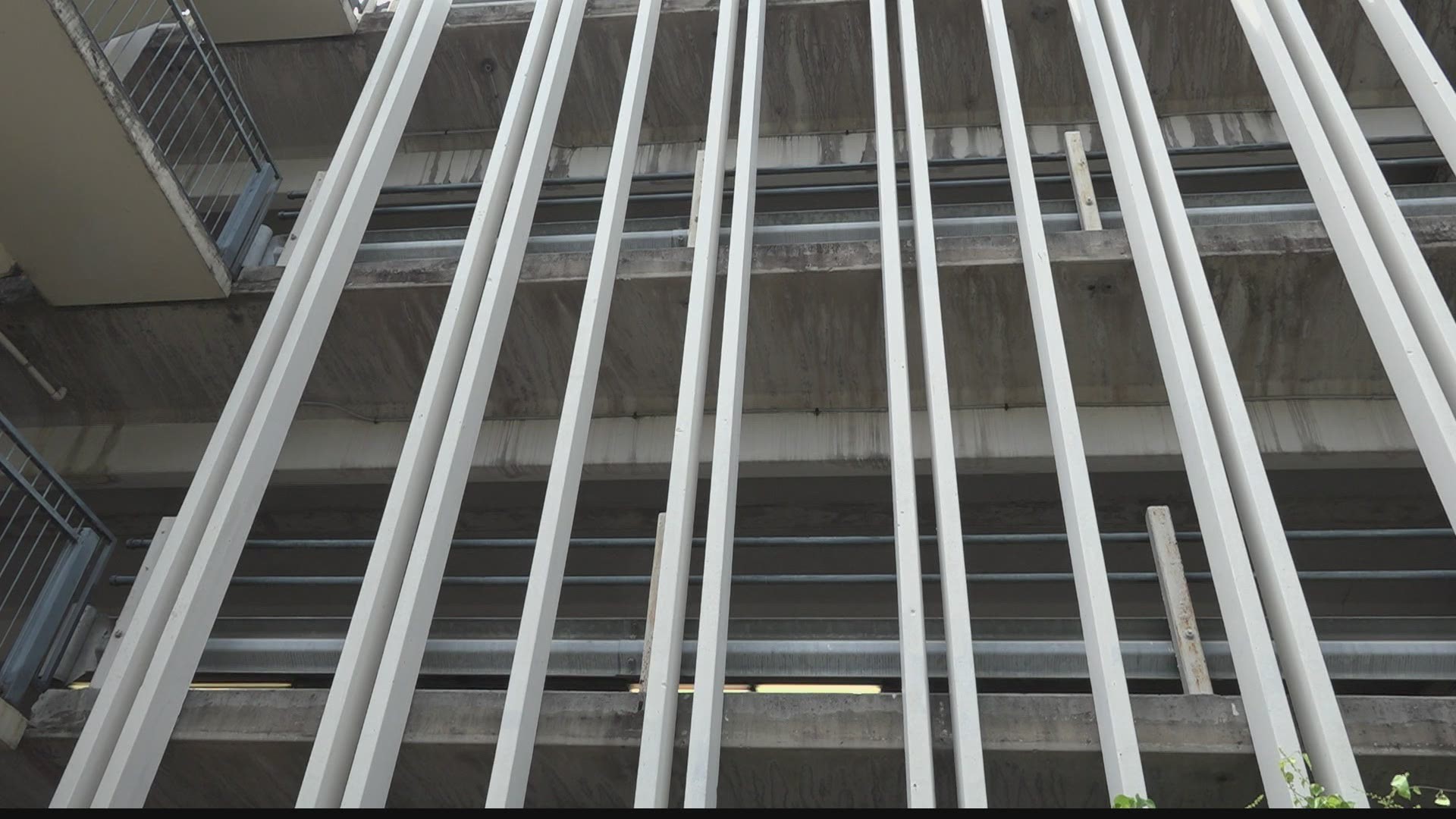 HUNTSVILLE, Ala. — There's a building for everything and the saying goes, build it and they will come but before a building can be used, especially commercially - it must be inspected.

"Once we do a final inspection on a building where it gets a certificate of occupancy, we typically would not ever go back into the building, unless someone went back to the building and did some kind of a renovation," said City of Huntsville's Inspection Director, Randy Cunningham.

The City's Inspection Department inspects buildings as they are being built and may revisit under certain circumstances. When they look things over it is usually from a structural point of view.

The Department of Fire Prevention checks commercial buildings every year - basically... "any place where there's a large hazard of having a severe loss or loss of life or something," said City of Huntsville's Fire Marshal, Dan Wilkerson.

RELATED: Radon can cause lung cancer; it can be in your home

The goal is to keep people safe but what are they looking for?

"Obviously we want to make sure that the means of egress or the exits are protected and they're clear. We also make sure they're maintaining their sprinkler systems, their alarm systems, make sure their exit signs emergency lights all that stuff's operational," said Wilkerson.

And although more manual labor goes into the construction of a building, inspecting a building is vital.

"We're the only thing between the design team and the construction team. We are the only one that does the checks and balances, pretty much," said Cunningham.

Unfortunately - Miami recently went through a devastating loss of life and property when a 12-story building came down.

But Cunningham says this is unlikely to happen here in Huntsville by comparison.

"There's a lot of difference between where that building is located and what we have here - soil condition, they have a lot of the natural hurricanes and all that kind of stuff, so we don't have much of that here, so it's our conditions are much more conducive for buildings to stand for a number of years," said Cunningham.