Despite the tragedy that happened at Jackson County Park in Scottsboro, there has been an out-pour of support from the community. KC’s Bar-B-Q, a restaura... 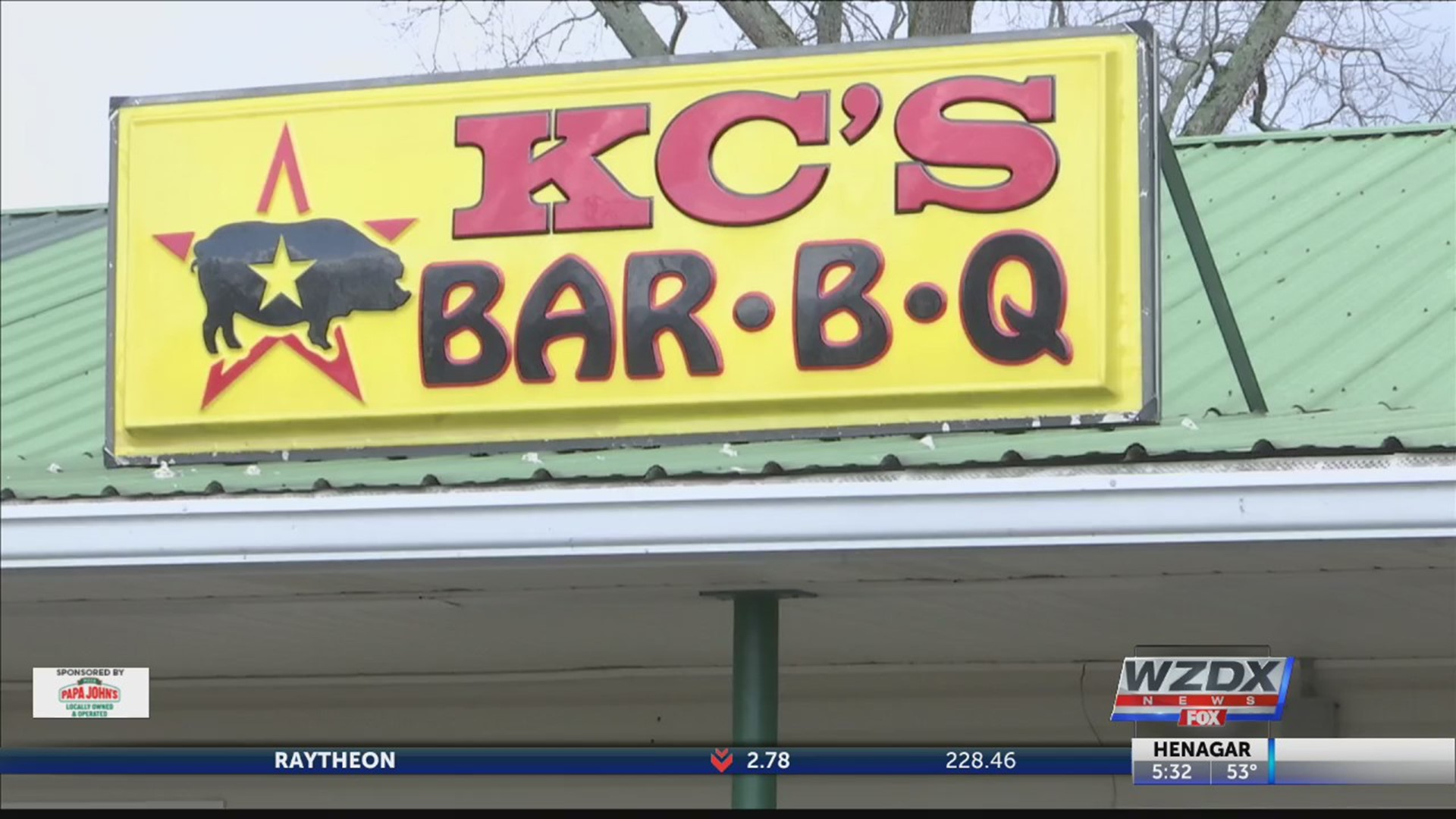 Despite the tragedy that happened at Jackson County Park in Scottsboro, there has been an out-pour of support from the community.

KC’s Bar-B-Q, a restaurant near the dock that caught fire, opened up to provide food to first responders. The American Red Cross is also assisting people who lived out on the boats and are now displaced.

North Alabama American Red Cross Executive Director, Khris Anderson, said, “We began in the early morning hours providing food and snacks and taking care of our first responders. We don’t even have a number of how many men and women now are working this event in the cold and the weather and we’re trying to make sure that they are taken care of and have what they need to continue to do their job.”

Not only were people killed, but many survivors lived on their boats. They lost their homes as well. WZDX News spoke with one woman who did not want to go on camera. She told us she lost everything and that her husband owned his houseboat for 18 years.

“Red Cross is going to, this is true with any single fire and that’s what we have here, multiple single family fires, and we’re going to begin working individually with clients, like client-case management,” said Anderson. “We have mental health workers on the way to assist, and we’re going to be doing what our mission is which is trying to alleviate suffering in this accident.”

“There’s always a tremendous outreach here in Jackson County. The folks here pitch together. The restaurant here has cooked food for first responders and folks so that’s not atypical,” said Smith.

Scottsboro Fire Department Chief Gene Nicklaus says that he and search and rescue will look for every boat and every vessel to make sure all victims are accounted for.