Student debt is a major issue. About 44 million Americans have student debt, and according to CNBC, almost 40% of borrowers are expected to default in the next ... 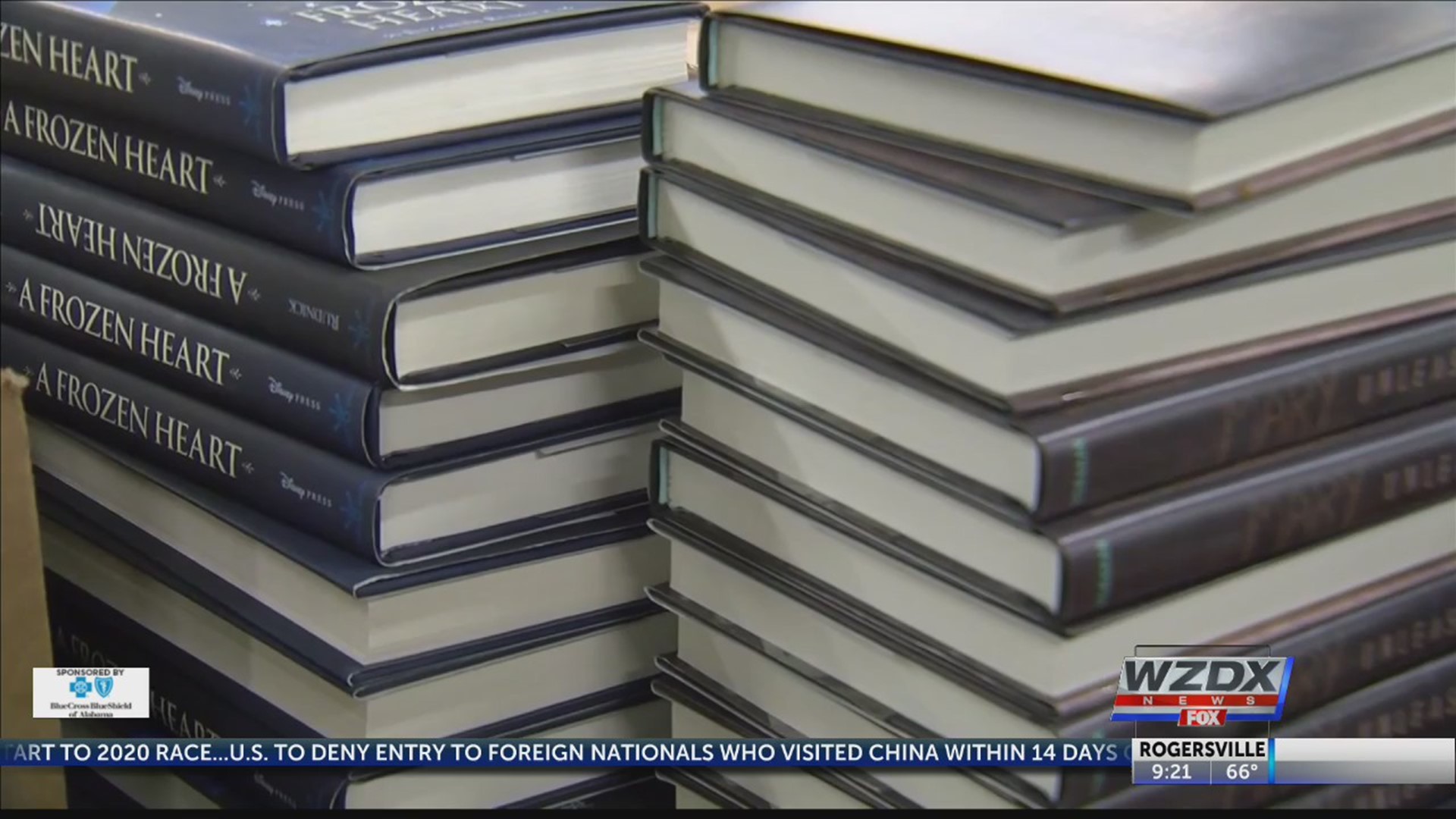 Student debt is a major issue. About 44 million Americans have student debt, and according to CNBC, almost 40% of borrowers are expected to default in the next few years. Student debt in America is more than a trillion and a half dollars.ages aren’t keeping up with rising tuition.

Tuition costs continue to rise, and wages are not keeping up.

That’s nearly $10,000 dollars higher than in 1983, and the minimum wage has slightly more than doubled.

WZDX asked UAH what’s behind the big increase over the years, but they didn’t respond.

Many colleges blame a lack of state funding for the increase. There’s also a bigger demand for college, which means more faculty and money to pay them.

This is not a UAH problem. Tuition costs are rising at schools across the country. According to the College Board, the average price for tuition and fees at four-year private colleges and universities has risen more than $7,000.

“It’s a huge problem, and I would say even more, it may be an issue that we may need to look at in our society– that we say that everybody needs to get a four-year degree,” said Briana Cousins, a financial advisor at Redstone Federal Credit Union. “There’s not a debate that everybody needs a skill, but how you go about getting that doesn’t have to be a $100,000 worth of debt.”