City of Huntsville will spend $600M on roadway projects

The City of Huntsville is spending more resources than ever on roads. In 2019 it will spend a total of $600 million in roadway projects. 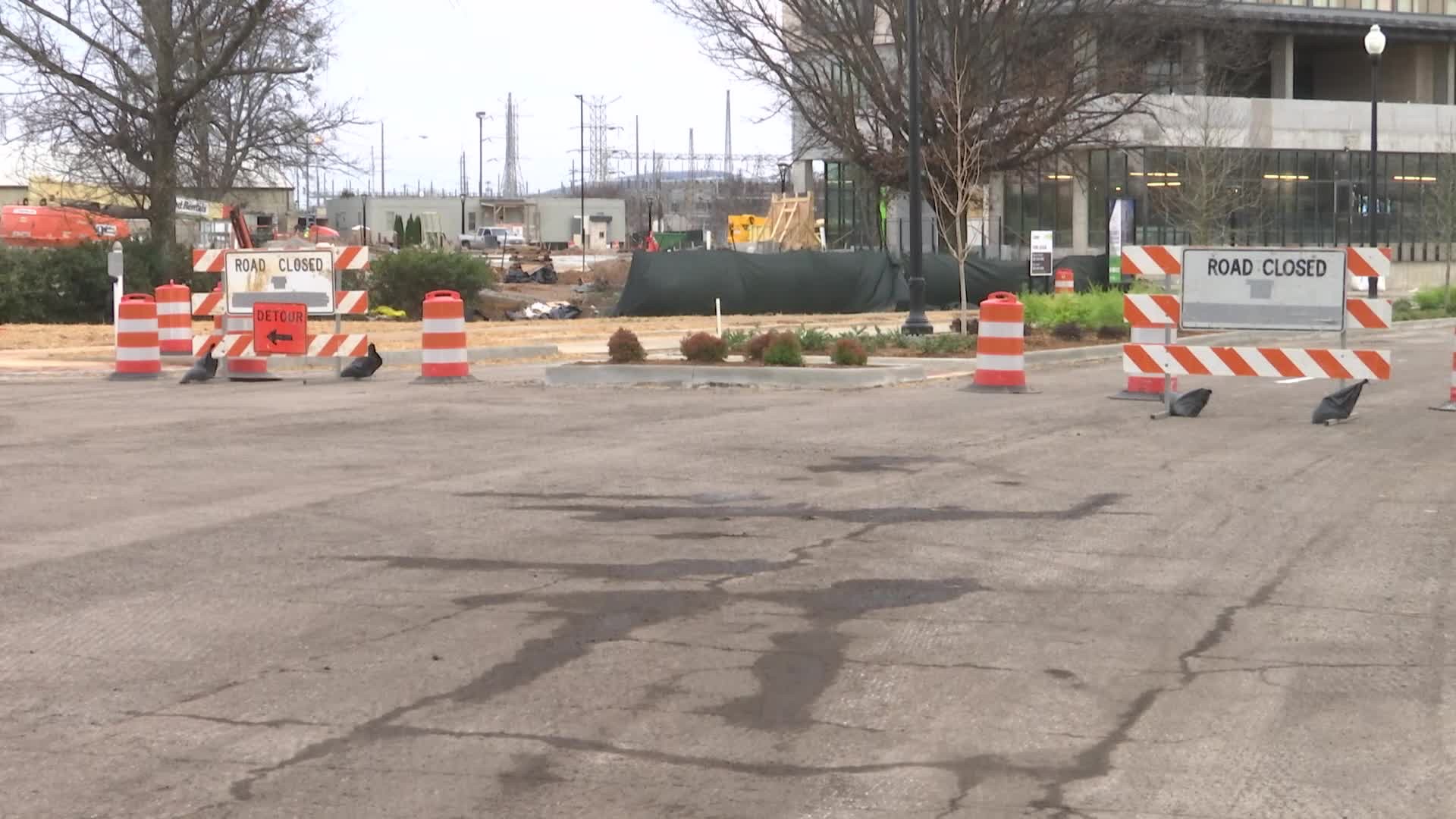 The City of Huntsville is spending more resources than ever on roads. In 2019 it will spend a total of $600 million in roadway projects.

There are 50 new roadway projects that span across Huntsville. In addition to that, the City is spending more money this year to repave roads riddled with potholes.

“With the growth that we have, we want to spend the money on roads. Will you see some congestion? Yes, you will see some congestion, because construction has congestion tied to it, but the end result is we’re able to have a great quality community,” said Mayor Tommy Battle.

Included in the 2019 budget are Restore our Road Projects in partnership with ALDOT.

“Cecil Ashburn as we all know started in January. Then next out the door will be SR 255 or the Research Park Blvd. Improvements. We hope to have that under construction within the next month or two to begin, and following that, will be North Parkway at Mastin Lake,” explained Engineering Director, Kathy Martin.

Other major transportation projects under construction are Church Street and Martin Road. These projects will amount to more than 160 lane miles in new roadway improvements.

“So just to put that into perspective, 160 lane miles is about building two new lanes of roadway from Huntsville to Chattanooga,” Martin added.

The City is also spending $7 million to repave roads. Public Works currently has a list of 51 streets in need of resurfacing.

“Rain has been the biggest hindrance for us. Again the challenges that we described earlier about addressing potholes,trying to repair them during a rain event, again our top priority is safety to our traveling public. So we want to address them as soon as possible,” said Public Works Director Chris McNeese.

Improvements to Old Highway 20 and the Greenbrier Parkway Extension are is also  part of the road infrastructure, put in place for the new Mazda- Toyota plant. The mayor said he hopes to have it complete by 2020, when the plant is scheduled to open.