Halloween night is a time for kids to run around the neighborhood, but it’s important to remember traffic doesn’t stop for the holiday. Studies show... 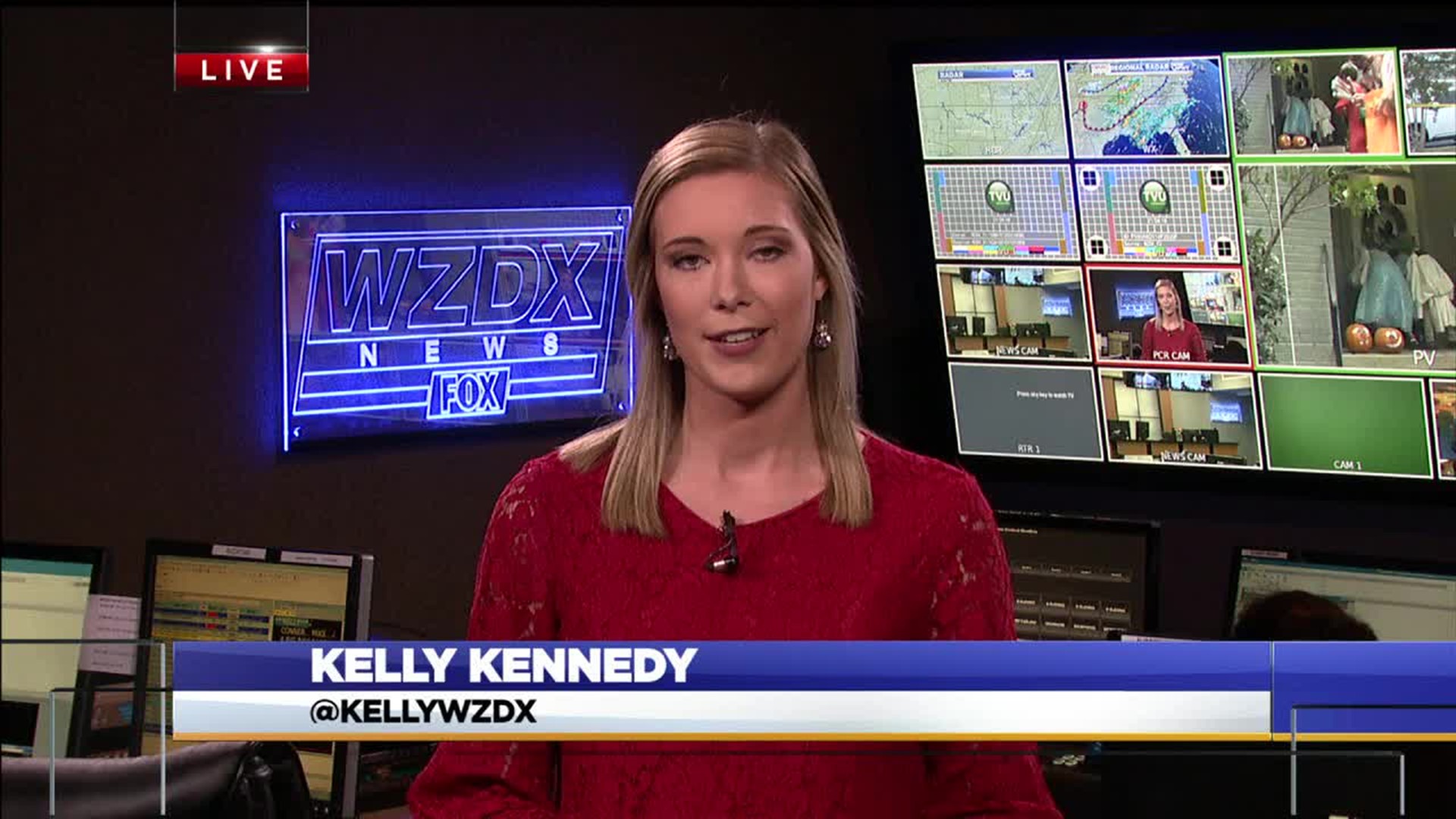 Halloween night is a time for kids to run around the neighborhood, but it’s important to remember traffic doesn’t stop for the holiday.

Studies show kids are more than twice as likely to be hit by a car on Halloween than on any other day of the year. The Morgan County Sheriff’s Office recommends that parents make sure their kids can see and be seen when wearing their costumes.

Morgan County Sheriff’s Office PIO, Mike Swafford, said, “One great idea is just to put reflective tape somewhere on their costume. Whether it’s on their back or their arms so that should a car be in the area, the driver will be able to see the children before there’s an accident.” 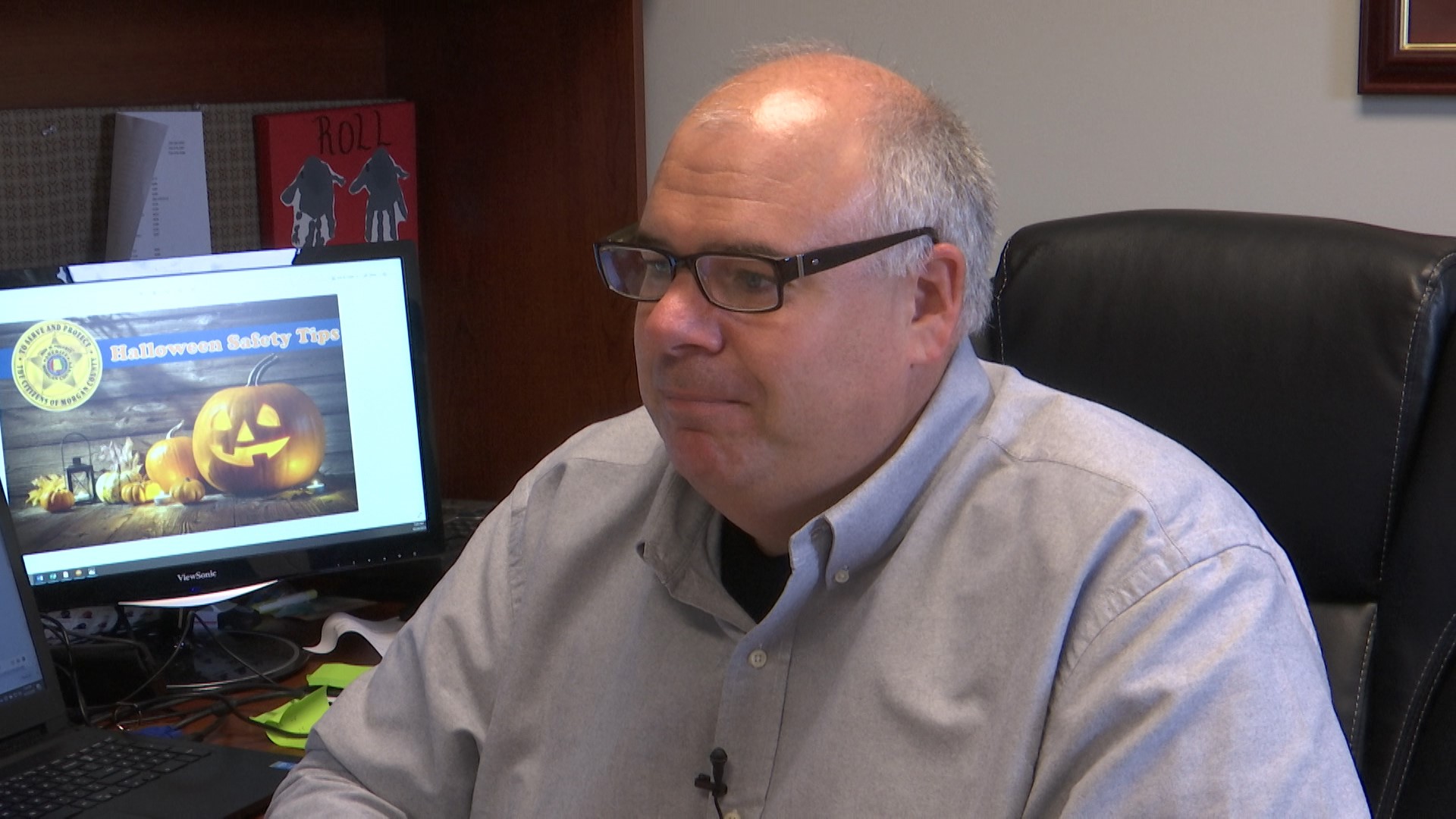 It’s not just the parents’ responsibility. Drivers also need to watch out for kids running from home to home.

“Just use caution. Slow down. But especially just be aware that there are little ones having a great time, not necessarily thinking about the road that they’re on, the area they’re in, the sidewalks that they’re about to step off of, so just be cautious and be sure to look at your surroundings,” said Swafford.

Parents should also make sure to keep their kids on sidewalks and have them use crosswalks in the street.