Changes in who protects some Alabama Schools and Churches: Briarwood Church Police Bill 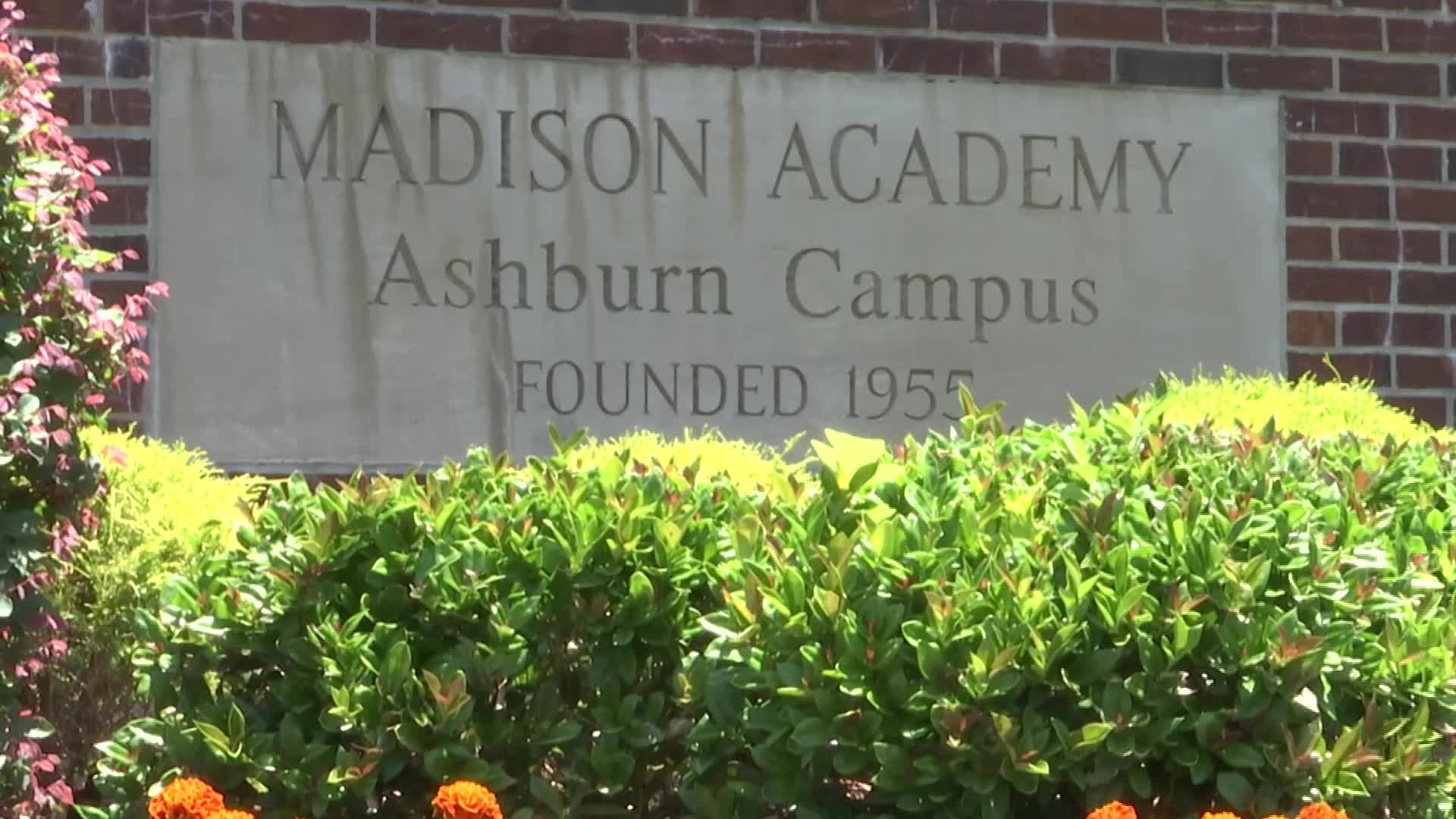 New legislation signed by Alabama Governor Kay Ivey will allow a Birmingham megachurch, its affiliated school, and a private school right here in Madison County to set up their own police forces. The officers will be certified by the Alabama Peace Officers Standards and Training Commission.

Briarwood Christian School (a school under the jurisdiction of Briarwood Presbyterian Church) and Madison Academy in North Alabama can now take their own measures in securing their campuses.

The bill permitting this was originally introduced in 2017 by its sponsor, state Sen. J. T. “Jabo” Waggoner (R-Vestavia Hills). But the bill was brought to a halt after passing both the House and Senate that year. Governor Ivey did not sign amid public criticism.

Protesters called the bill unconstitutional and cited the need for separation of church and state as a main issue. Critics also expressed concerns on awarding governmental authority to a private group. The state of Alabama has given the authority of the institution to designate officers to some private colleges, but never to a church, or an organization that is not a school.

We sat with Representative Laura Hall (D-AL 19th District), who reminded us that there has been a lot of talk about police and firearm presence in Alabama schools.

“If you also follow us during the legislation or during the legislative session, there’s a lot of attention brought to having access to guns and individuals having guns on campus and security. So, it was presented in that type of atmosphere.” The new bill mentions training required by the state in the use of non-lethal weapons.

Rep. Hall assures the bill mandates these officers be certified. She says, “They are police officers who’ve been APO certified…they must have that certification.”

The church’s spokespeople argued that protection was necessary for its over 4,000 members, 2,000 students and two campuses in Jefferson and Shelby counties. It was said that these concerns are rooted in the increasing numbers of mass shootings nation-wide. Representatives of the church even cited the violent murder of nine people during a prayer service at the Emanuel African Methodist Episcopal Church in downtown Charleston, South Carolina by white supremacist Dylan Roof in 2015 as an example.

The church and respective schools can hire their own officers, rather than being assigned officers by the school district based on proximity. These officers are authorized to make arrests if a crime is committed on the campus.

More schools each year hire SROs or, in this case, private officers to secure their campuses, which causes concern among some parents and students. Rep. Hall says it’s a sad reality. “It gets to be a common thing. It’s like school doesn’t open unless the officer is there. And that’s because our society has changed. And there are some other things we should be concerned about. What kind of impact does that have in terms of … that pipeline from school to prison? But, that’s a conversation outside of protecting the well-being of students.”