September is Hispanic Heritage month and the perfect time to celebrate Mexican cuisine, which is a defining characteristic of Hispanic culture. 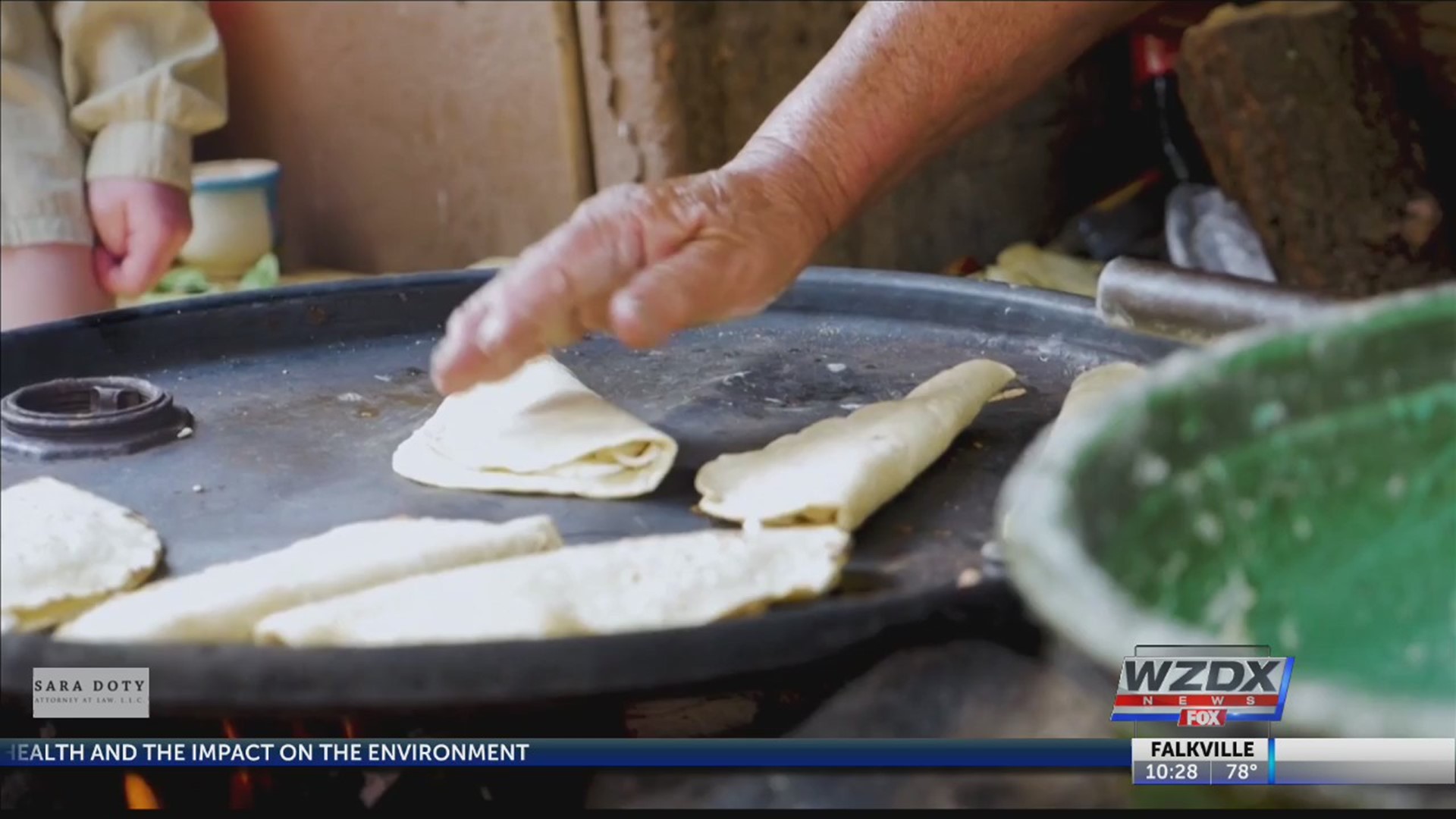 “So a lot of Mexican food — the authenticity behind it is being very fresh,” said Irving Hernandez, Managing Partner at Hops N Guac.

On the menu at Hops N Guac, you’ll find foods from across Mexico. Hernandez shares some of the restaurant’s highlights, which include classic Mexican dishes.

“Our carnitas are made a traditional way,” said Hernandez. “We add a lot of different spices to it so that every time you take a bite, you get a whole different flavor profile.”

The Bajio region of Mexico, which is an area surrounded by mountains are known for Carnitas — there, the food is heavily Spanish-influenced. Both pork and rice are common.

Tacos — carne asada, particularly — are one of Hops N Guac’s most popular items. It’s a dish popular in Central Mexico.

You’ll also find burritos on the menu, which Northen Mexico is known for. Hernandez says his dishes appeal to Americans, while having authentic Mexican flavor. When determining what dishes the restaurant would offer, there were a few staples of Mexican cuisine he said he had to include.

“The main thing that we had to stick to was our pastor, asada, chorizo — which we make fresh in house every day — and also our carnitas,” he said. “Those are some of the main meats that Hispanics consume, and we had to figure out a way to incorporate that into our menu.”

Hernandez hopes that folks who dine at Hops N Guac will do one thing.

To learn more about food from regions across Mexico, click here: https://mexicansilverstore.com/mexican-food-regions/