Alabama ranks 11th in the nation when it comes to HIV cases according to the Center for Controlled Diseases. 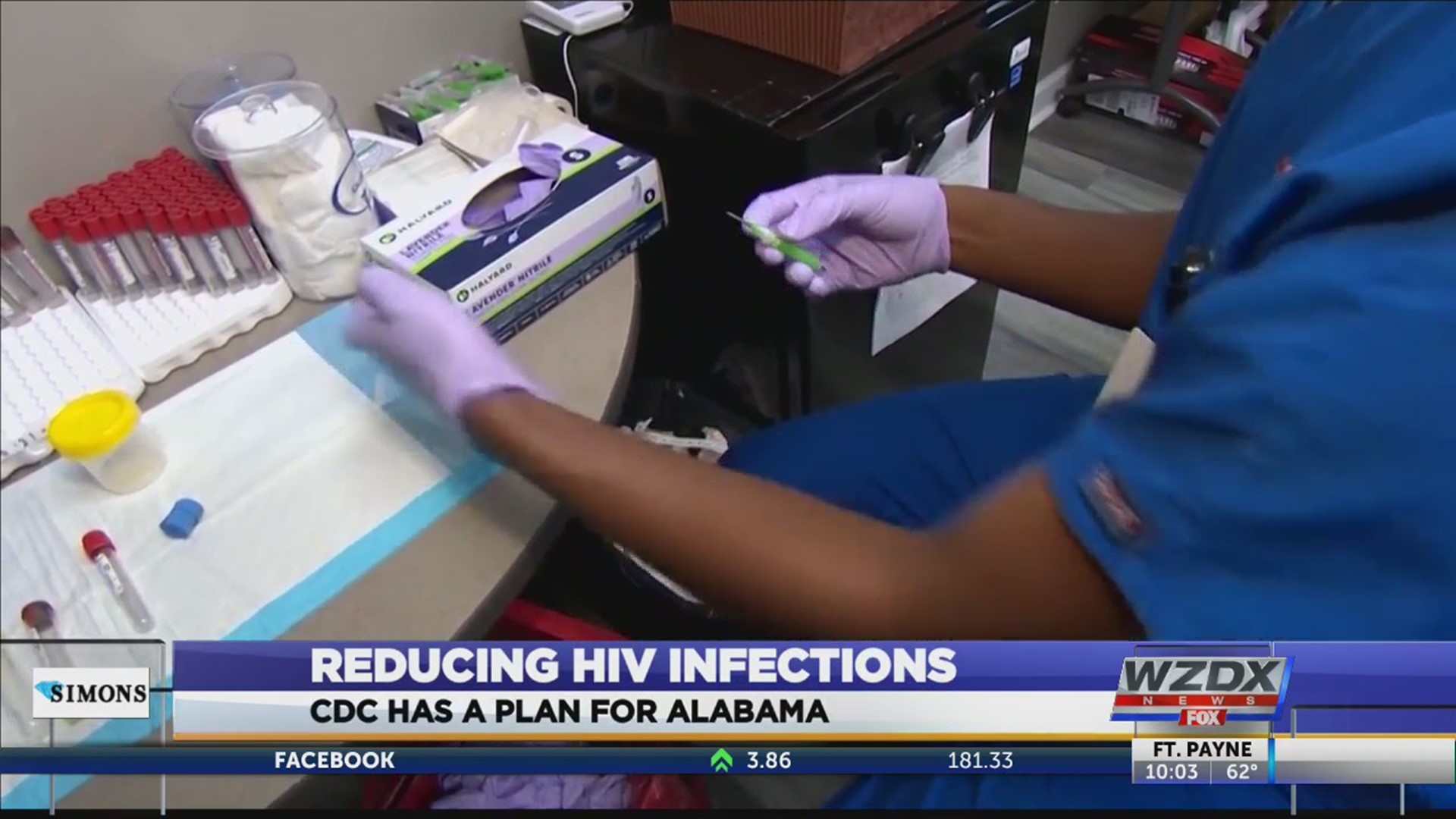 MONTGOMERY, Ala. (WIAT) — Alabama ranks 11th in the nation when it comes to HIV cases according to the Center for Controlled Diseases.

“The architects have to be for the community, by the community, but you can’t do that if you don’t have a healthcare establishment that understands that,” said Dr. Robert Redfield.

Dr. Redfield shared with lawmakers and healthcare advocates the federal government’s plan to end the epidemic.

He says it comes down to four key strategies: diagnose, treat, protect and respond, which is what the people at Medical Advocacy and Outreach are doing. He says the federal government plans to reduce new HIV infection numbers by 75% in the next five years.

According to Alabama Department of Public Health, HIV transmission bears a substantial rural burden in Alabama with a relatively high rate of new HIV infections in residents of rural areas. An ambitious U.S. government initiative has a goal of reducing new HIV infections by 75% in five years and by at least 90% in 10 years. Because of its high rate of new infections, Alabama has been selected as one of seven states to receive additional expertise, resources and technology needed to end the HIV epidemic.

ADPH says, recent data show U.S. progress in reducing the number of new HIV infections has plateaued, and there are new threats to the progress that has been made, the most significant being the opioid crisis: 1 in 10 new HIV infections occur among people who inject drugs. This initiative aims to avert more than 250,000 HIV infections within a decade.

The federal governments plan targets four areas of action, which are as follows:

Democratic Representative Neil Rafferty says one way Alabama can end the HIV epidemic is by expanding medicaid, which would save rural healthcare facilities.

“Regardless of whether of not people are covered or not they still get sick, they end up going to the hospital, but then they {hospitals} can’t get compensated and that’s why the hospitals go under,” said Rafferty.

Alabama is one of seven states that has been chosen to receive additional federal funds to fight the HIV epidemic.