California will soon become the first state in the nation to require schools to push back start times, in an attempt to help academic performance by giving kids... 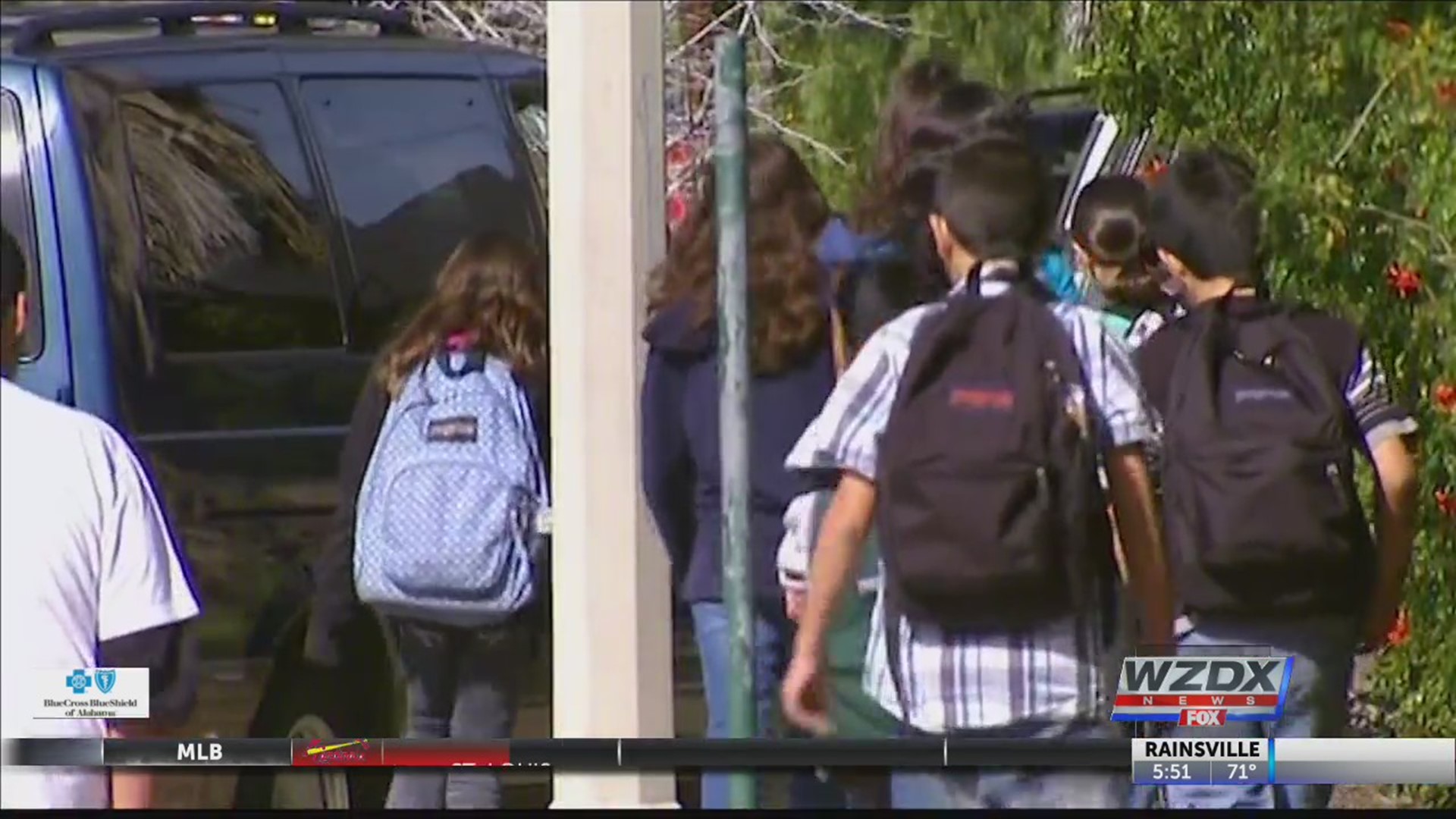 California will soon become the first state in the nation to require schools to push back start times, in an attempt to help academic performance by giving kids more time to sleep.

The change is not without its controversy. Some school officials opposed the measure and it was rejected previously by Newsom’s predecessor.

“The science shows that teenage students who start their day later increase their academic performance, attendance, and overall health,” Newsom said in a statement, according to the Los Angeles Times. “Importantly, the law allows three years for schools and school districts to plan and implement these changes.”

California schools must implement the new start times by the beginning of the 2022-2023 school year, or when a school’s collective bargaining agreement with its employees comes to an end, whichever is later, according to the bill text. The change does not apply to rural school districts and schools can still hold option “zero periods,” when students may show up for optional classes or activities.

The American Academy of Pediatrics has recommended middle and high schools should start at 8:30 a.m. or later to give students the sleep they need. A 2014 CDC study found that 83% of middle schools and 93% of high schools start before 8:30 a.m.

The California Teachers Association was among the groups opposed to the change, arguing in a statement to the LA Times that it could add a “disproportionately negative impact on working families, particularly laborers and service industry employees who don’t have the option of starting their workday later.”