For years people have burned their lawns as a way to revitalize their yards and people who live in North Alabama say the trend is growing. 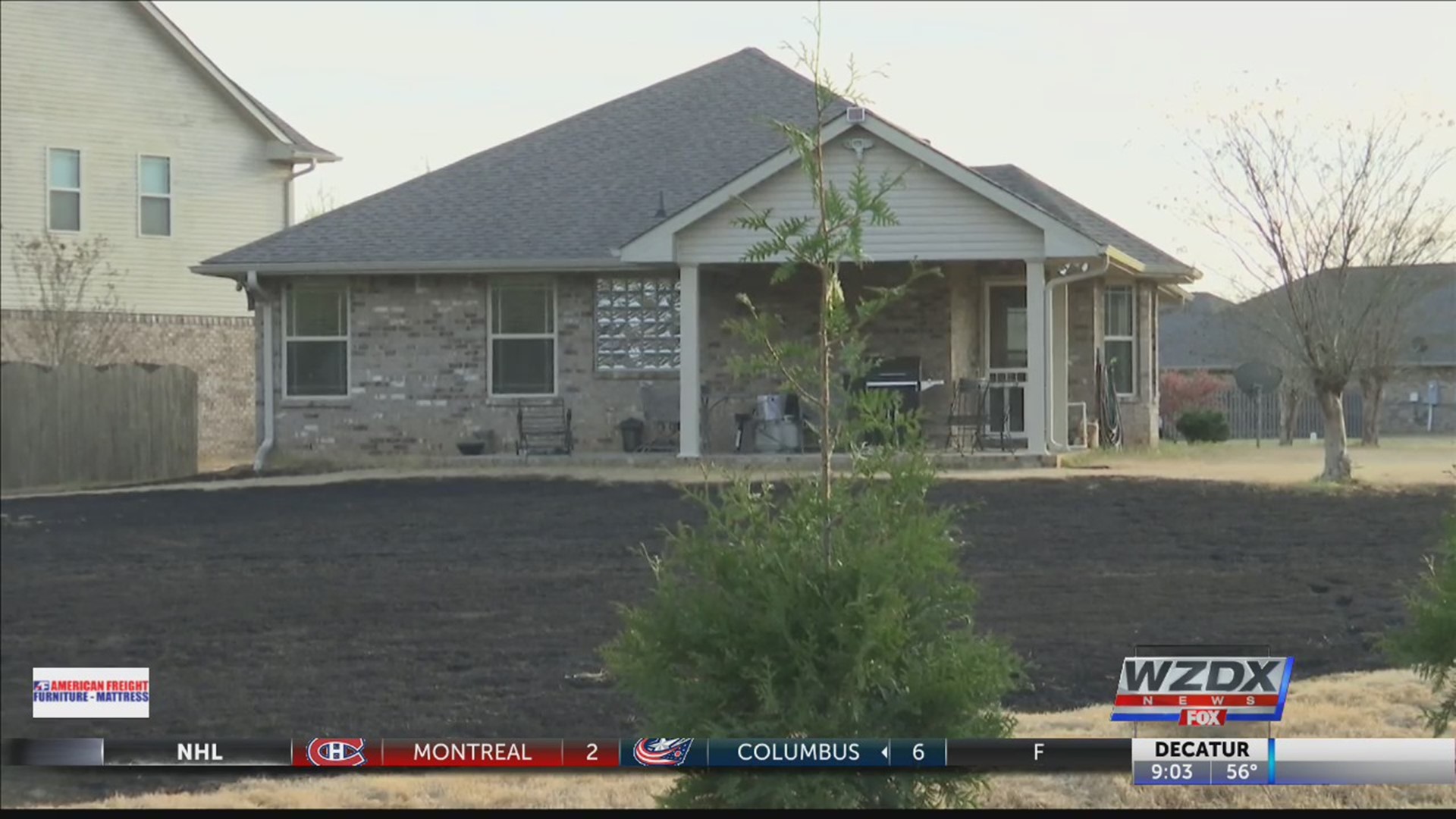 For years people have burned their lawns as a way to revitalize their yards and people who live in North Alabama say the trend is growing.

“If it would’ve hit this green space and hit those trees, it would’ve burned this whole thing, there’s no telling what would’ve happened,” said Matt Sutko.

Matt Sutko and his family experienced a few moments of panic yesterday when their neighbors lawn fire began spreading rapidly.

“It started moving off their lawn towards a Corps of Engineer green space and that’s when it got out of control, and if it would’ve hit that space the trees would’ve gone up,” said Sutko.

“Either people are doing this on their own, or there are companies out there, just going rogue doing it for them. You know there are kids here, there’s houses here, there are huge trees. It would’ve been a big fire, just scary stuff,” he continued.

Open burning is illegal within the city limits of Madison. If you want to set a fire you need a permit and even with a permit there are stipulations.

“You have to be 1,000 ft. from any occupied dwelling. Dig a pit that’s 20 ft. long and 10 ft. wide and you have to put an air curtain destructor on that as well. That permit costs $50, but it can only be used to burn land, burn wood and brush and trees, that are growing on the land that you plan to burn,” explained Cary Sadler, Fire Marshal with Madison Fire & Rescue.

Where Sutko lives may have caused some confusion about which open burning rules to follow.

“They live in the city limits of Madison, within Limestone County, so our ordinances would apply,” said Sadler.