The city is expanding the bridge from 4 lanes to 6. And the project will take some time– they expect to finish up in early 2021. Road traffic on the Old M... 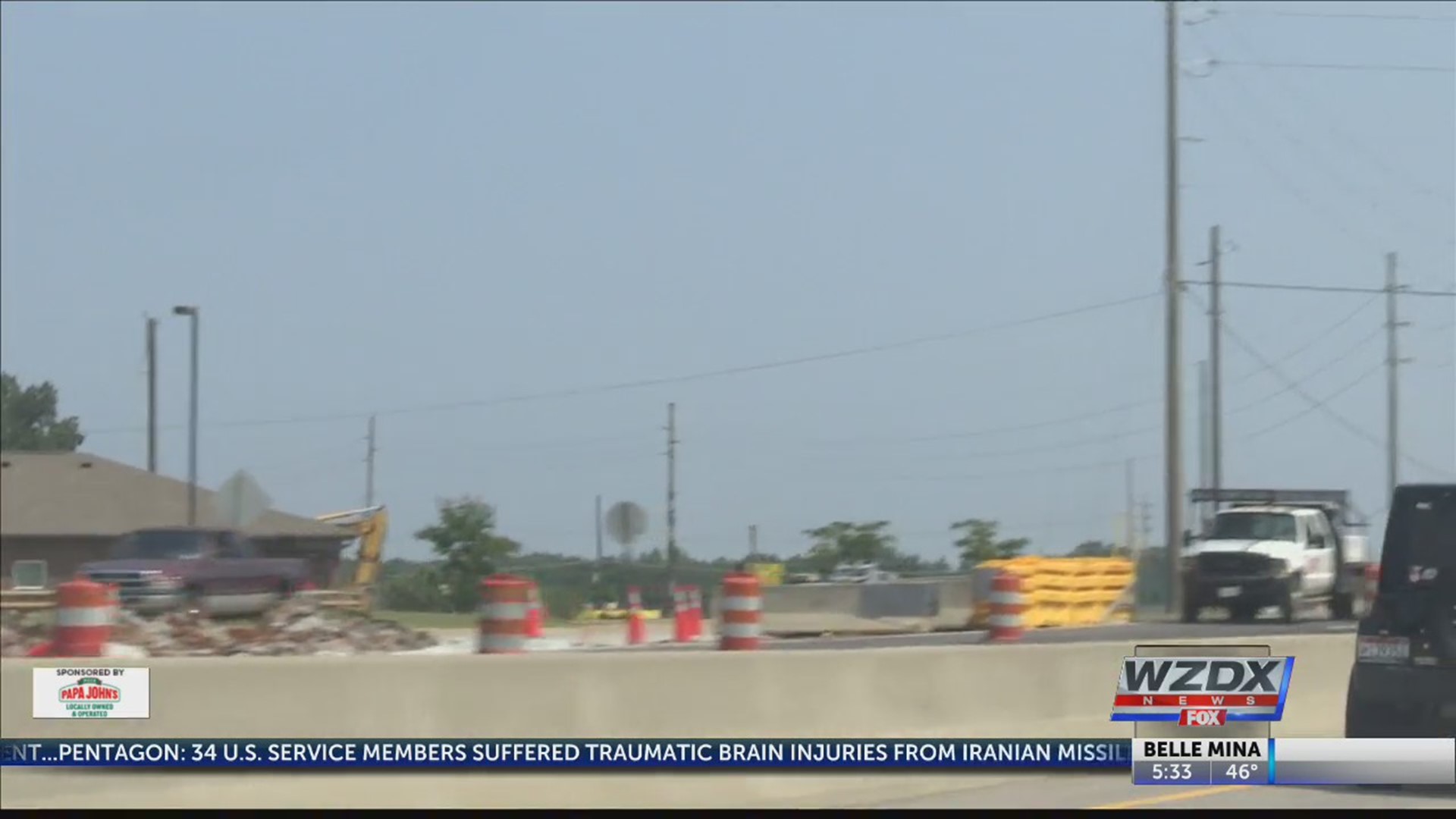 If you’re driving to Bridge Street or Research Park, you’re going to notice some changes to traffic as Old Madison Pike bridge construction gets underway.

The biggest change for the next 12-18 months is the closure of westbound Old Madison Pike where it crosses Research Park Blvd. All traffic must go north on Research Park.

The city is expanding the bridge from four lanes to six. The project will take some time– they expect to finish up in early 2021.

Road traffic on the Old Madison Pike bridge will be condensed to one lane heading in each direction while the construction is underway.

Director of Urban and Economic Development, Shane Davis tells us,“The illumination will be much better at the intersection. Of course, increased capacity going from 4 to 6 lanes. We’ll add bicycle facilities, pedestrian facilities… The goal is to create new capacity so it feels less congested– we can push more traffic through.”

A light will also be eliminated where northbound traffic on Research Boulevard exits to Old Madison Pike west to Cummings Research Park to minimize backup onto Research Park and I-565.

The City of Huntsville also provided a map of alternate routes for those traveling west on Old Madison Pike from the Calhoun Community College area.