The Marshall County Sheriff's Office has released new information on the body found in Lake Guntersville on Sunday. 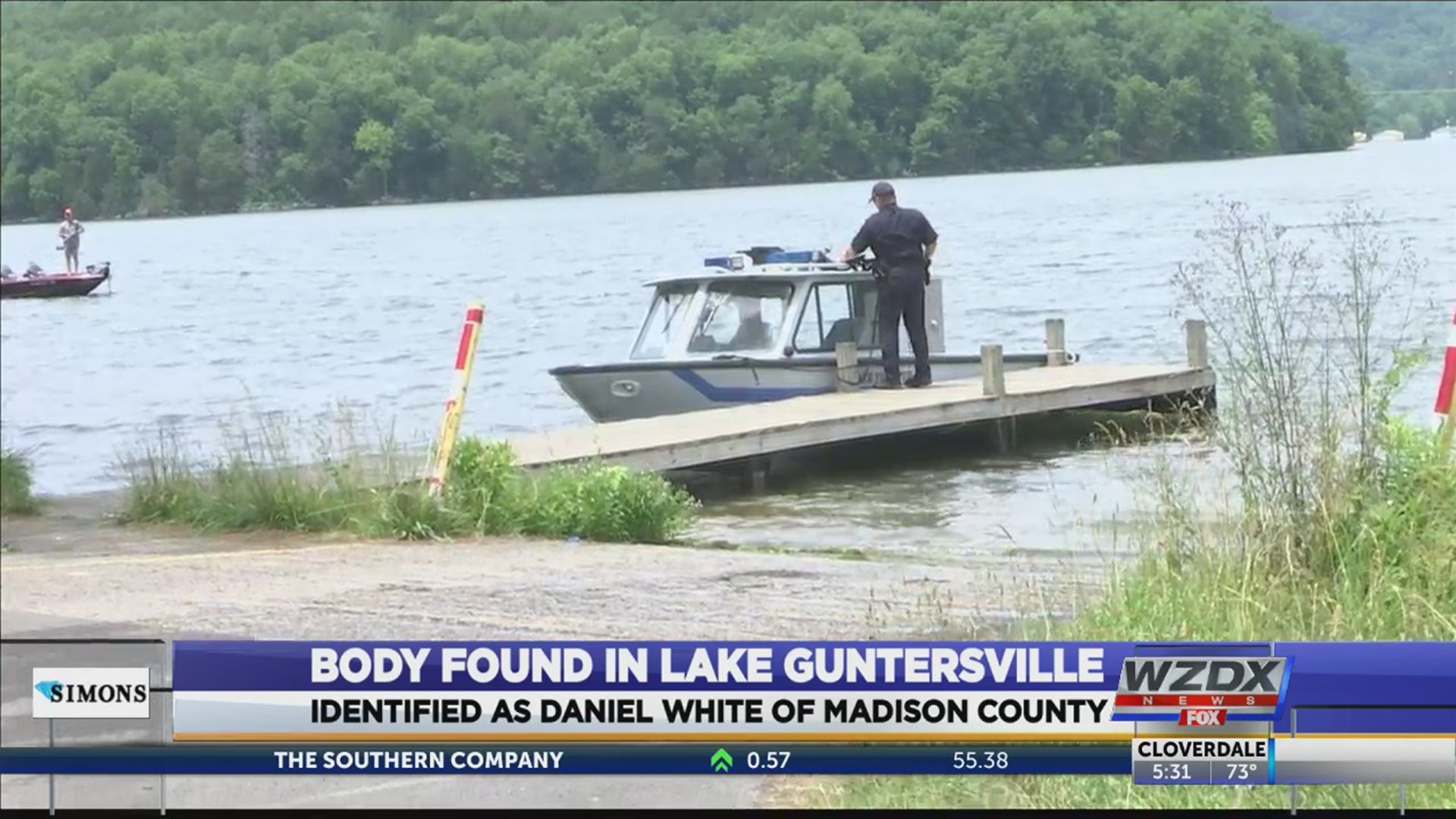 The body found in Lake Guntersville on Sunday has been identified as Daniel Wayne White of Madison County.

According to the Marshall County Sheriff’s Office, preliminary reports from The Alabama Dept. of Forensic Science determined no foul play was found. Toxicology report to determine the cause of death are underway.

On June 2, authorities said a body was discovered by a fisherman and his son in Lake Guntersville. Alabama Marine Patrol Trooper Chuck Ellis told WZDX that they found the body around 10AM in the water near Grant, about two miles away from Guntersville.