The bobcat kittens who had been mistaken for domestic kittens by a San Antonio family have passed away. 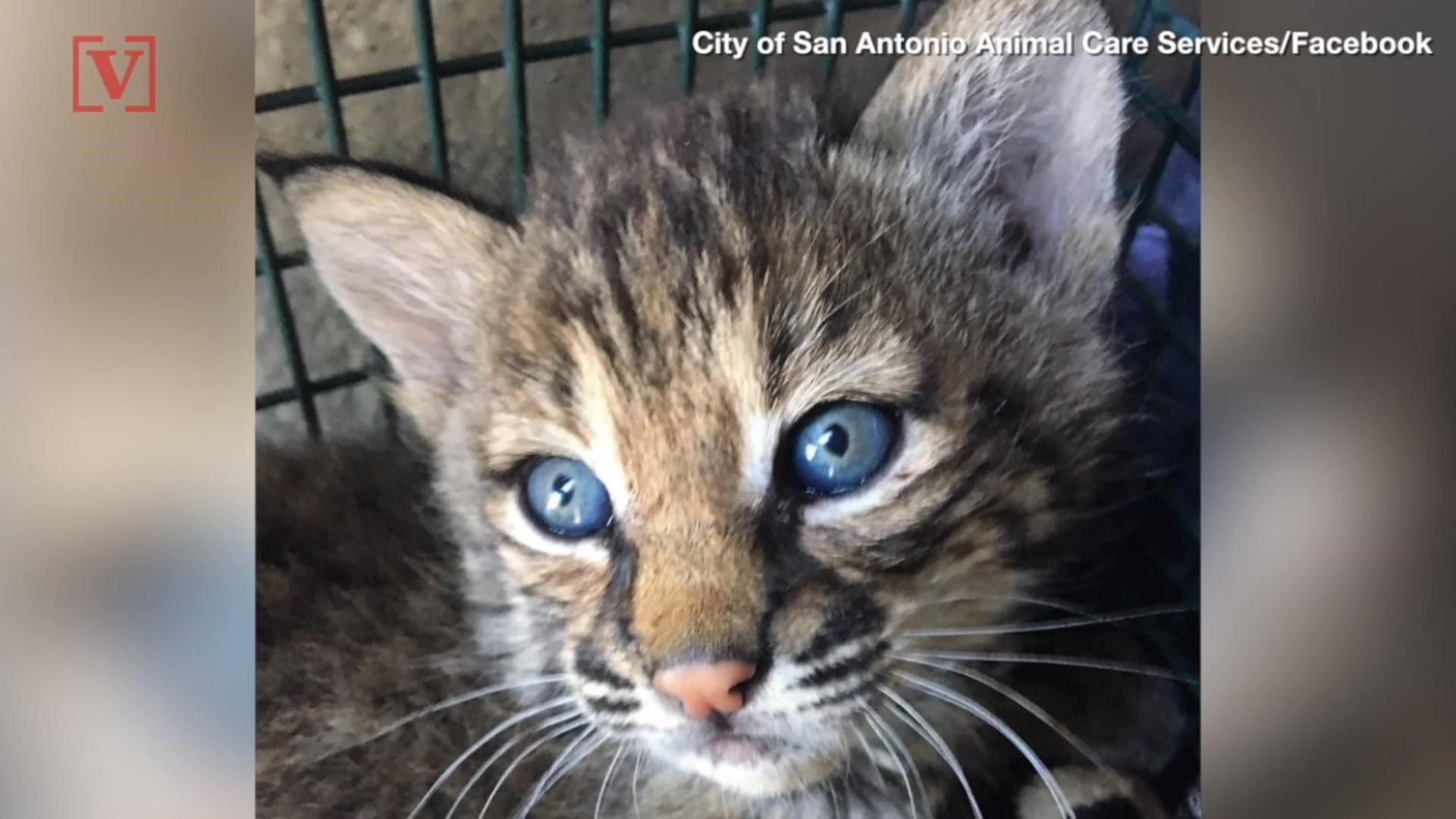 The felines had been placed at the animal rescue after Animal Care Services took them from the family.

In May, the three-week-old kittens were taken by a man in Atascosa County and given to his relatives, who took them into their home. The family has said that they had through the kittens were Bengal kittens, a rare domestic breed.

Three people were injured after the family tried to feed the kittens some milk. The kittens bit them in the process, which the family says prompted them to conduct some internet research. Upon realizing that the animals were bobcats, they called ACS.

Wildlife Research & Rescue says that the bobcats were suffering from feline panleukopenia, a well-known and usually deadly virus. The rescue group says that normally bobcat kittens receive an immunity to the virus through their mother's milk.