Become a NASA Citizen Scientist with the Fall Cloud Challenge

Video courtesy NASA.gov Point your phone at the sky and help NASA advance their weather and sky understanding during the Fall Cloud Challenge. From October 15-N... 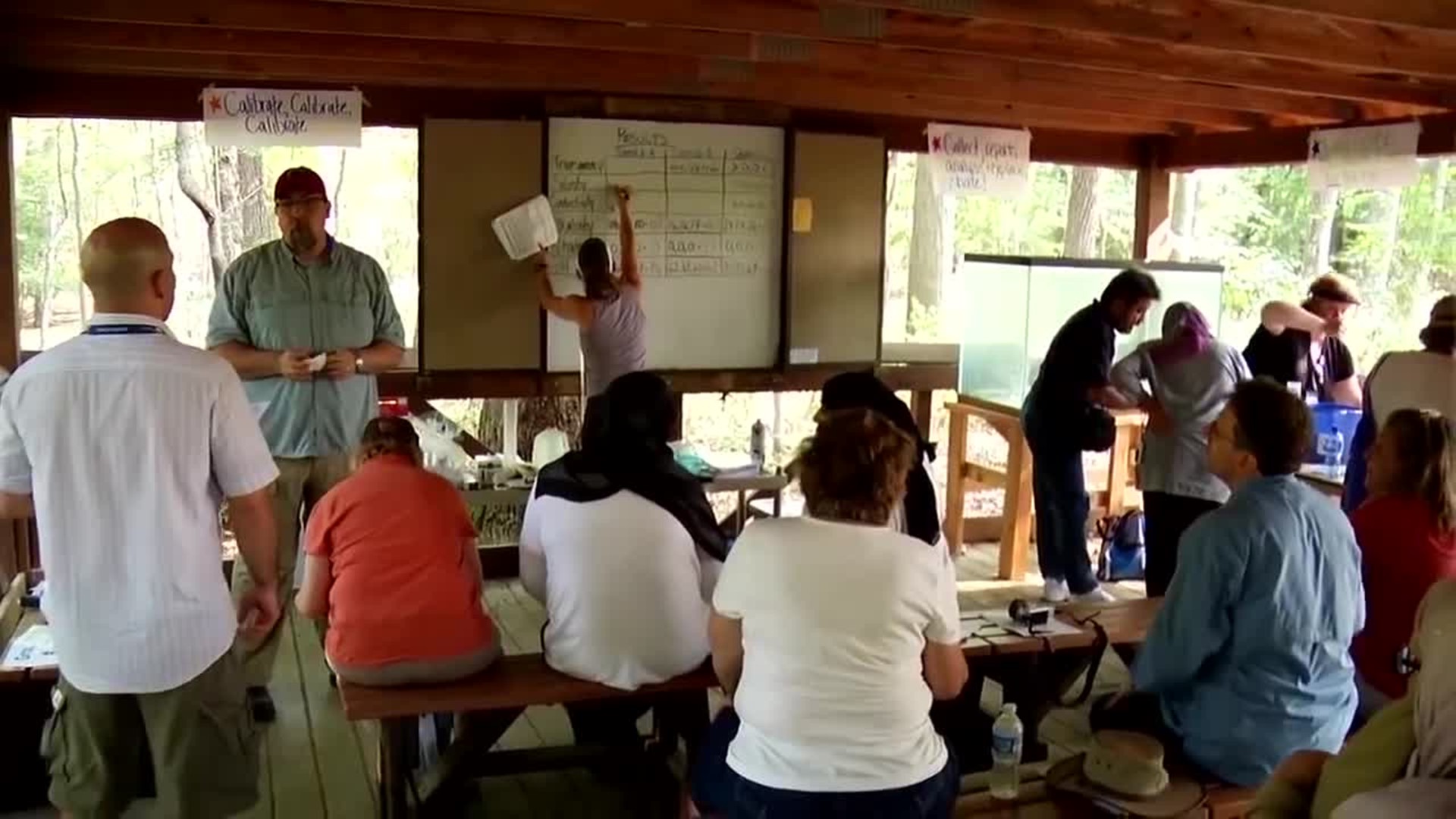 Point your phone at the sky and help NASA advance their weather and sky understanding during the Fall Cloud Challenge.

From October 15-November 15, NASA is asking the public to send in up to ten cloud observations per day using the GLOBE Observer app or one of GLOBE’s other data entry options. Tips for using the apps are provided, including info for novices on how to identify clouds, report cloud and sky conditions, and take high-quality sky pics with your mobile device.

According to NASA, these will help scientists who work with NASA’s Clouds and the Earth’s Radiant Energy System better interpret images. They say that because features like cirrus clouds and snow cover are both cold and bright from a satellite perspective, comparing satellite images from a particular area with data submitted by citizen scientists, researchers can differentiate between the two.

If your timing is right, you may get feedback emailed to you from the Cloud-Aerosol Lidar and Infrared Pathfinder Satellite Observation (CALIPSO). NASA says that citizen scientists who make observations at the same time and place as CALIPSO will receive an emailed satellite comparison of CALIPSO’s measurements showing features such as high clouds, dust, and smoke. During the challenge, make sure you turn on daily satellite notifications in the app or use this satellite overpass website to see the schedule for your location.

The 2018 data challenge, which took place in the spring, received more than 56,000 cloud observations from more than 15,000 locations in 99 countries and Antarctica.

There is no cost to participate.