More Than Conquerors teamed up with K&J’s Elegant Pastries, Virtue Inc. and Crime Stoppers to increase the reward amount for Kamille “Cupcake... 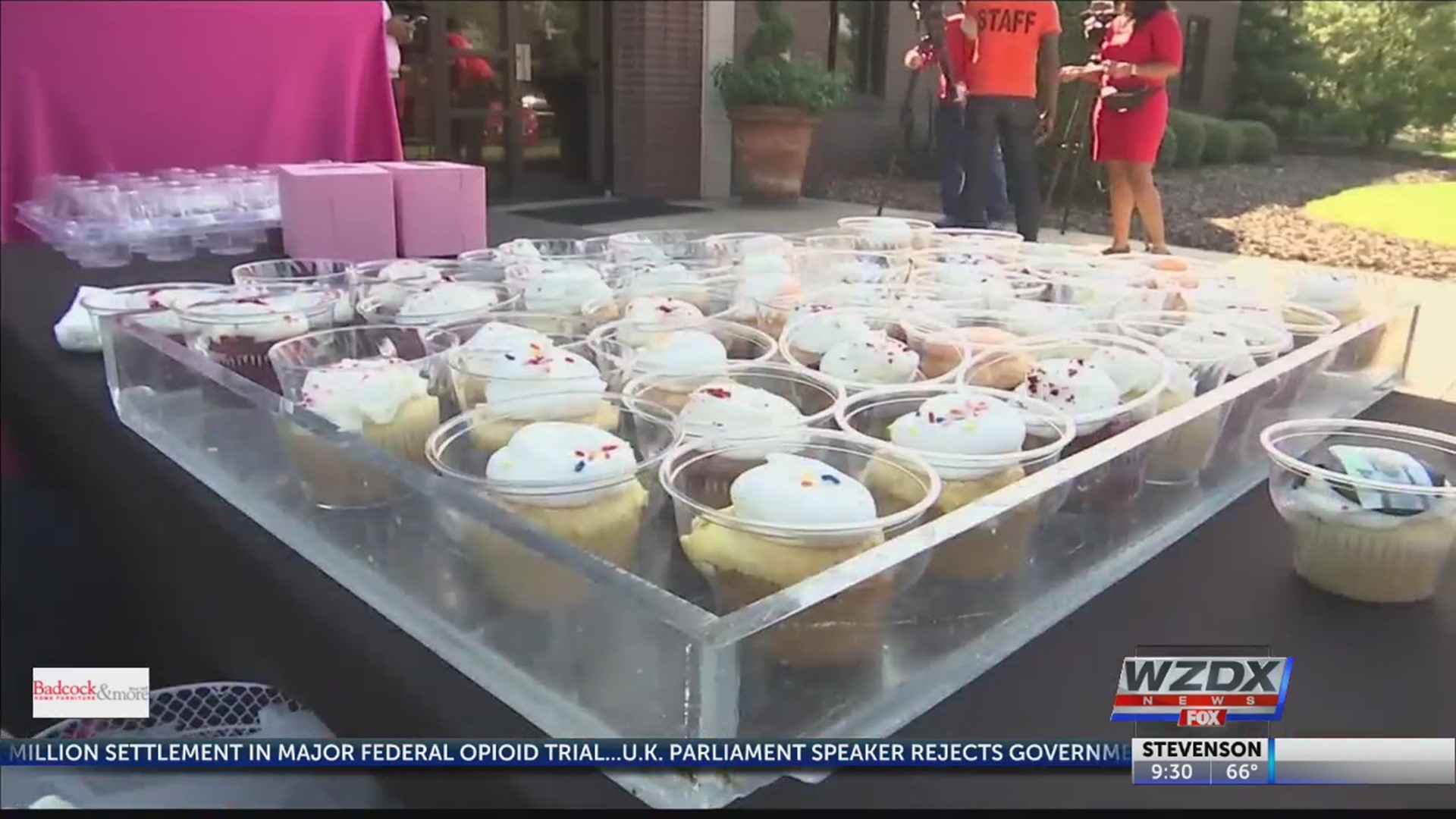 More Than Conquerors teamed up with K&J’s Elegant Pastries, Virtue Inc. and Crime Stoppers to increase the reward amount for Kamille “Cupcake” McKinney, which is currently at $25,000.

Some people stopped in just to donate. “Because I need this baby to come home,” local resident Tam Yelling said.

Tam Yelling doesn’t go to More Than Conquerors Faith Church but wanted to help in any way she could to bring Cupcake home.

“I don’t know. She’s a baby. I can’t imagine what her family is going through. I have nephews. I would be devastated. But I’m devastated for her family. We just need our children to be home,” Yelling said.

Pastor Steve Green says it’s the work they do that exemplifies God.

“The Church, I believe, should be the first responders. We should let our light so shine before men that they may see not our good worship. Yeah, we would love to have people come to worship, but it’s not about our worship. They will see your good works,” Pastor Green said.

One dollar of each cupcake sold goes towards the Crime Stoppers reward for information leading to Kamille “Cupcake” McKinney.