After examining evidence from within Aniah Blanchard’s vehicle, Auburn police say that she was harmed and is considered to be a victim of foul play. The Auburn ... 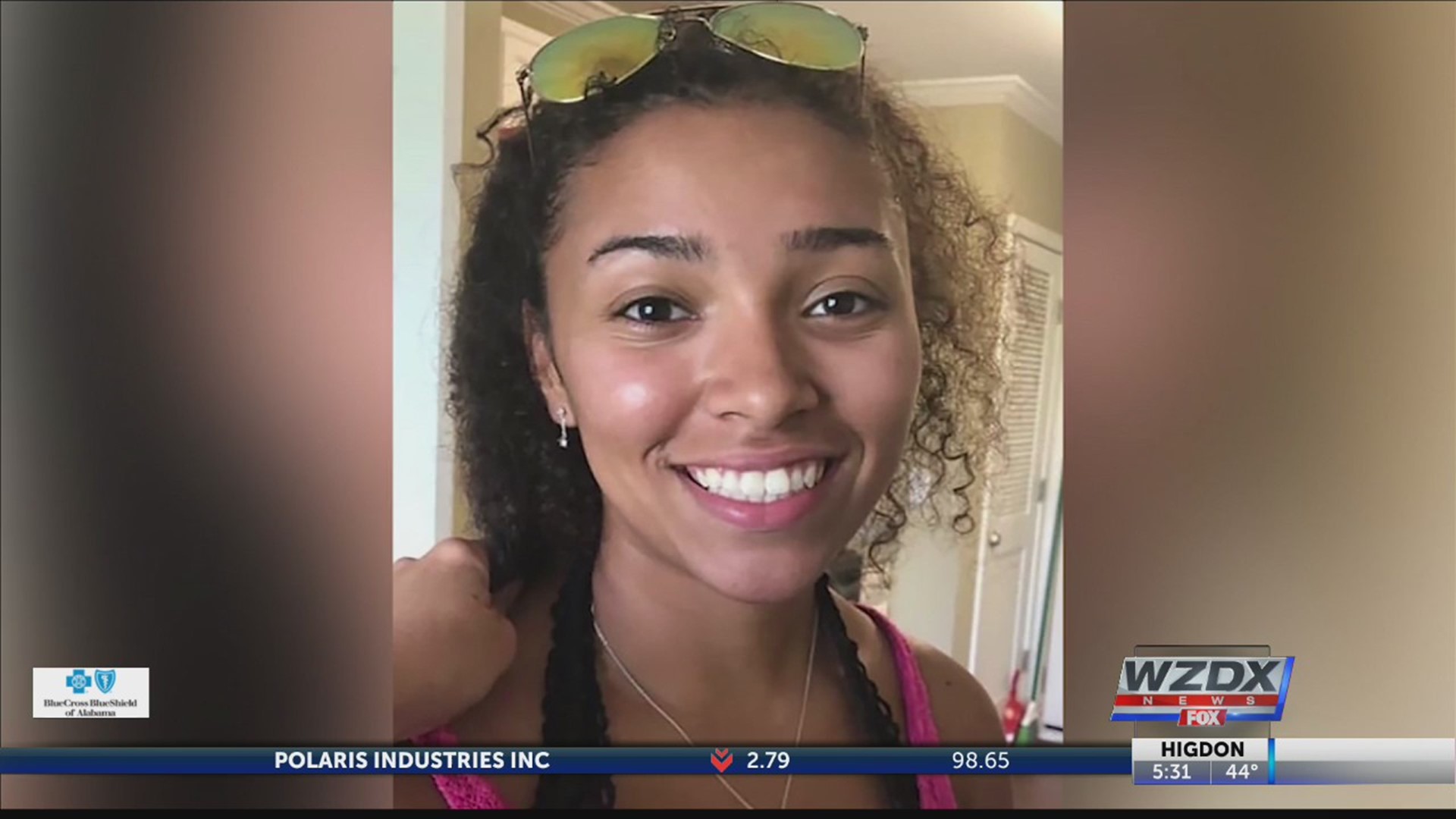 After examining evidence from within Aniah Blanchard’s vehicle, Auburn police say that she was harmed and is considered to be a victim of foul play. The Auburn Police Division and Montgomery Police Department are still requesting assistance from the public regarding any information on the location of Aniah and her vehicle between Wednesday, Oct. 23 and today.

Governor Kay Ivey is offering a $5,000 reward for information leading to the arrest and conviction of the person(s) responsible for the disappearance of Aniah Haley Blanchard, 19 of Auburn.

According to Auburn Police, information has been received regarding an additional $25,000 reward being offered by UFC President Dana White as well as another $5,000 from an anonymous source for information that leads to the arrest and conviction of an offender in this case.

The investigation is ongoing and ANYONE with information regarding Aniah’s whereabouts or other knowledge about the case is asked to call the Auburn Police Division Detective Section at 334-501-3140, the anonymous tip line at 334-246-1391 or the 24-hour non-emergency number at 334-501-3100. 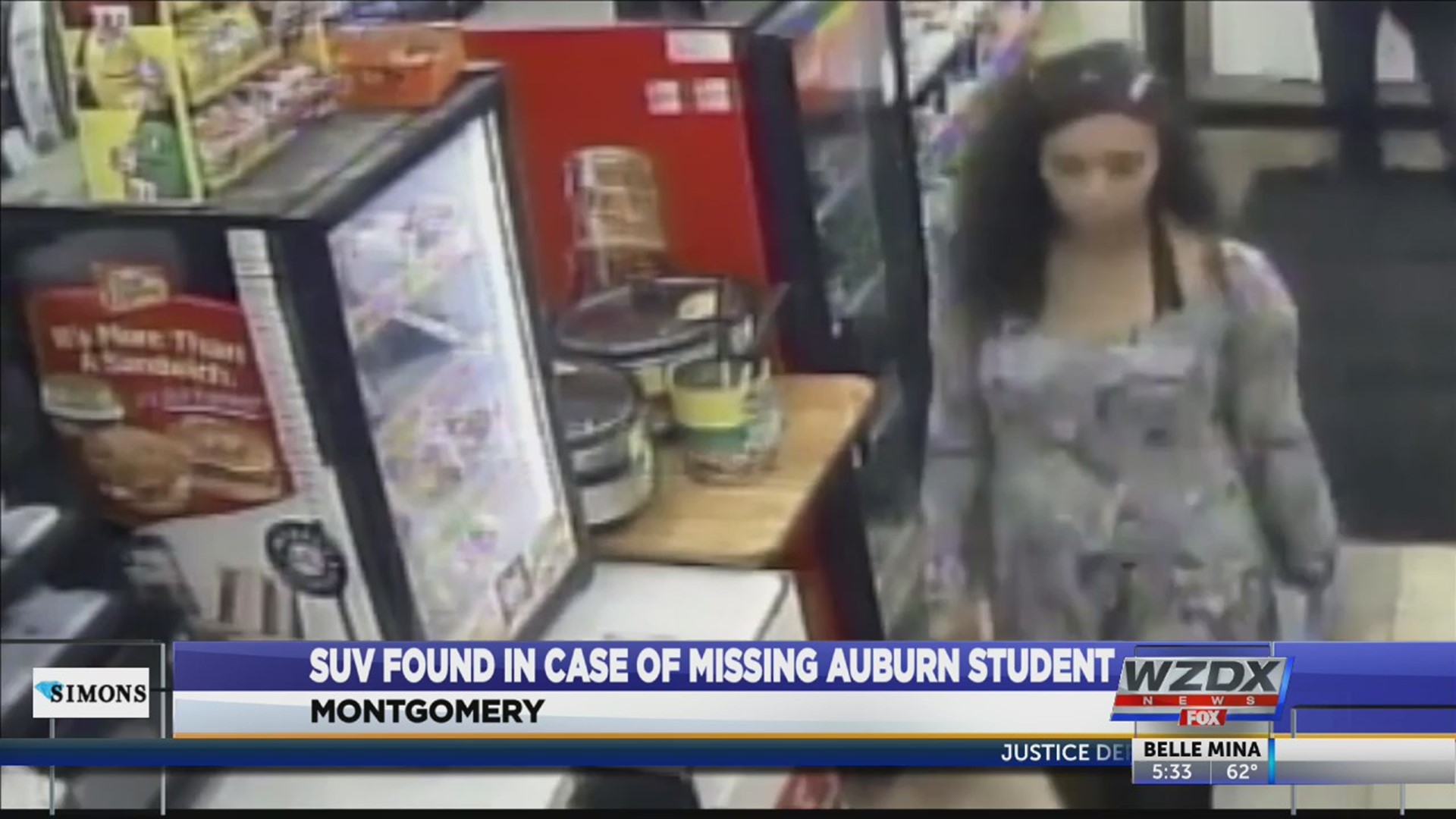 Aniah Haley Blanchard, 19 of Auburn, was reported missing Oct. 24. Her last communication was with a friend Wednesday night, Oct. 23, just before midnight. Blanchard is 5’6″, 125 lbs., with brown eyes and brown hair, and was last seen wearing a black dress, tan duck boots with black stockings.

Blanchard’s car, a 2017 black Honda CR-V, was found at an apartment complex in the 6100 block of Boardwalk Boulevard in Montgomery Friday evening. Police found the car had been damaged between the last time it had been seen on Oct. 23, and it’s recovery on Oct. 25. Blanchard still has not been located.

If anyone has any information on Blanchard’s disappearance, and/or the whereabouts of her vehicle between Oct. 23-25, or witnessed an accident involving the vehicle, contact the Auburn Police Division Detective Section at 334-501-3140 or the anonymous tip line at 334-246-1391.

ALEA has updated a MISSING PERSON ADVISORY. If you know the whereabouts of or have recently seen the person described here, immediately call 911. If you have other information about this missing person, contact the Auburn Police Department at (334) 501-7337. pic.twitter.com/WY5ml71yuR