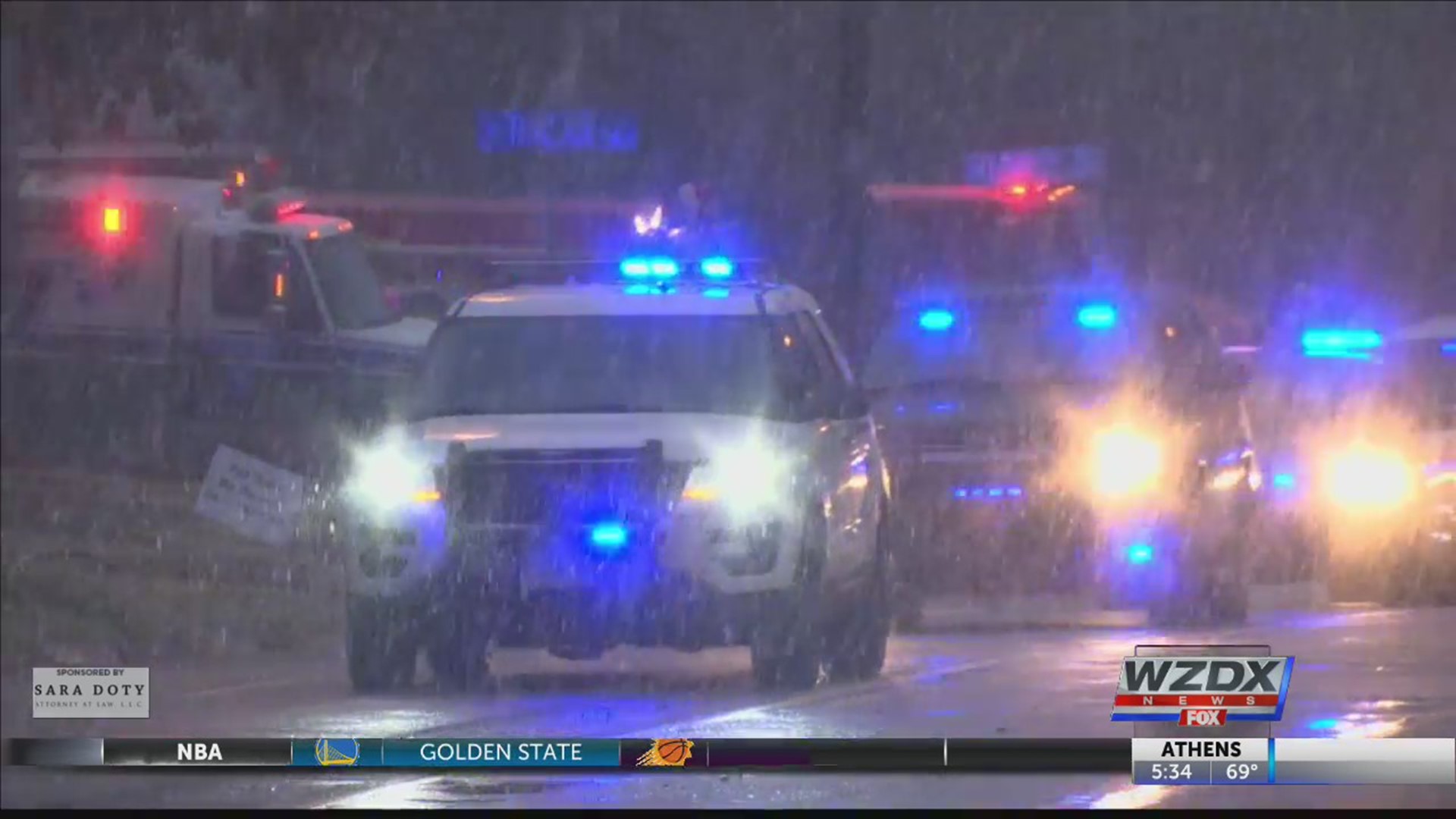 Seven Alabama police officers, including Huntsville Police Officer Billy Clardy, have been shot and killed in the past 13 months.

Today Attorney General Steve Marshall condemned the record number of officers being killed in our state.

He said what we are seeing is a disturbing pattern.

“This is the most members of Alabama law enforcement ever murdered in less than a 13 month period,” says Attorney General Marshall. “The wave of senseless deaths over the past year cannot be the wave of the future in this state.”

The Republican attorney general also suggested an anti-law enforcement view was a contributing factor to the uptick in violence.

Marshall asked parents to teach children to respect law enforcement, and asked news media not to only focus on “bad apples” within police officer ranks.