There are many ways to honor slain police officers, and for this Philadelphia forensic sketch artist, he chooses to paint their portraits. Jonny Castro started ... 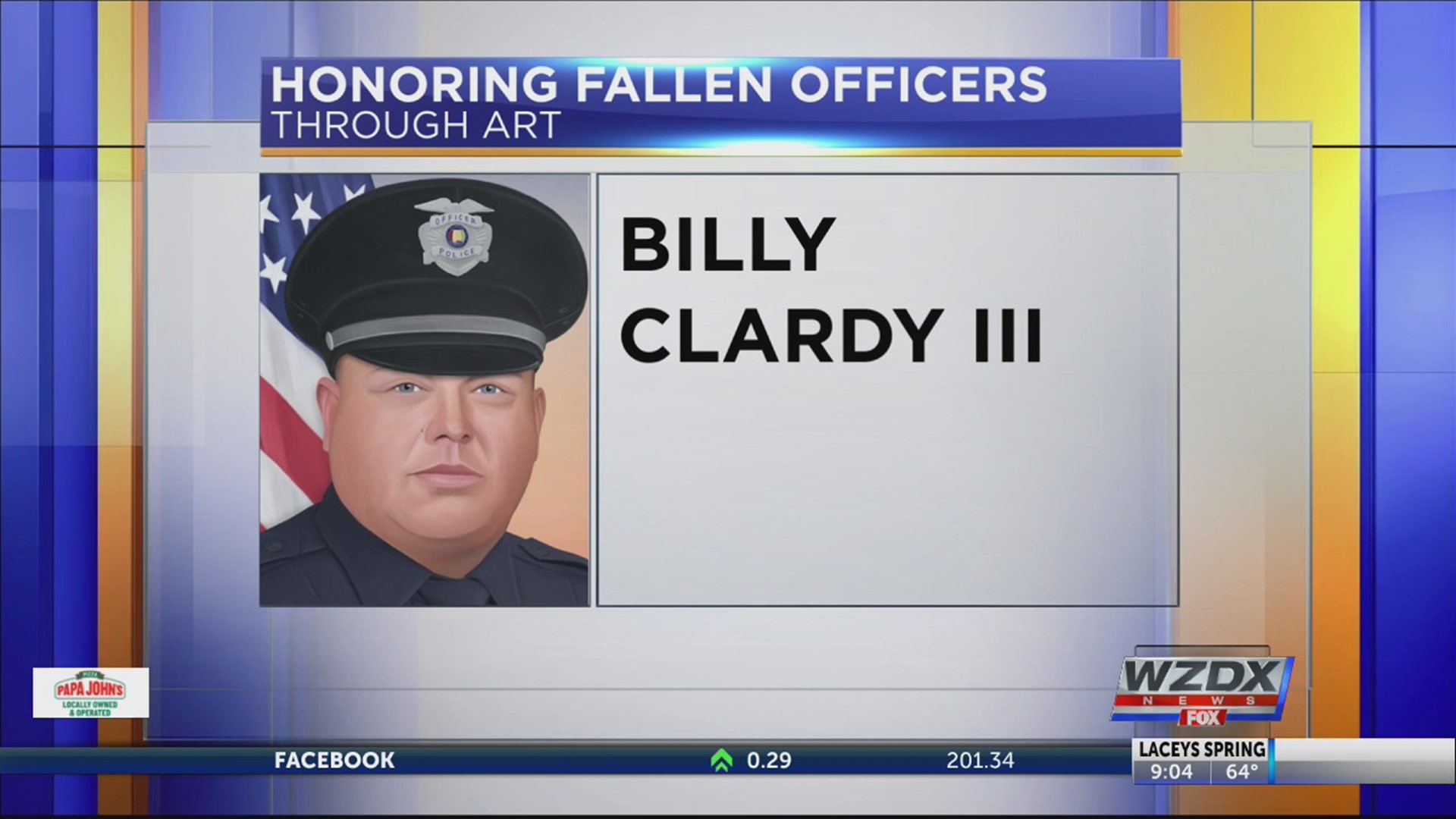 There are many ways to honor slain police officers, and for this Philadelphia forensic sketch artist, he chooses to paint their portraits.

Jonny Castro started in 2016 creating one-of-a-kind portraits of fallen officers, sworn, civilian, and K-9. He uses his own resources and then sends them to the fallen officers families. Castro has painted three Alabama officers since September.

On September 17, Castro posted about Officer Dornell Cousette of Tuscaloosa and how he was a, “…13-year veteran of the Tuscaloosa Police Department, assigned as an investigator with the Juvenile Division. Prior to his time in law enforcement, Dornell had proudly served his country in the U.S. Army. He was 40 years old.”

On November 25, Castro posted about Lowndes County Sheriff ‪John Williams, and how he, “…began his career in law enforcement in 1978, volunteering as a reserve deputy. He worked as an officer with the Hayneville Police Department from 1984 until he joined the Lowndes County Sheriff’s Office in 1987. From there, John rose through the ranks before eventually being elected Sheriff in 2010.”

On December 9, Castro posted about Huntsville Police Officer Billy Clardy III, and how he, “… was a highly decorated officer who received 19 commendations throughout his career for his outstanding police work. Billy worked his way up through patrol until becoming a community relations officer where he worked closely with those that lived in Huntsville. He later earned a spot on HPD’s first Anti-Crime Team before being requested to become a STAC Agent because due to his knowledge and experience in working drug operations. Prior to his time in law enforcement, Billy proudly served his country in the U.S. Army.”