Monday kicks off Armed Forces Celebration Week and events are planned to honor those who serve. 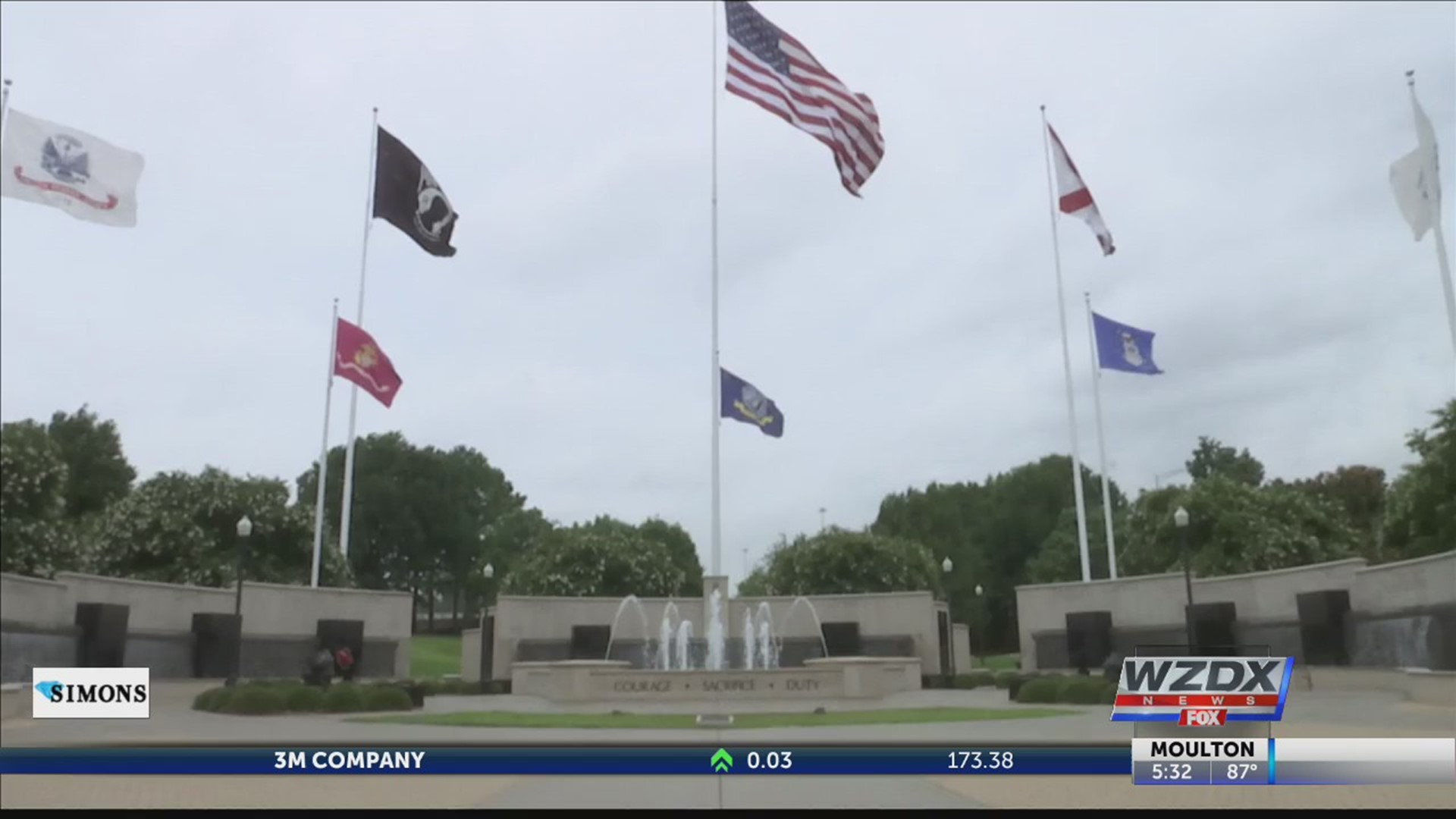 Members of the armed forces take the seats of honor this week in Madison County. Monday kicks off Armed Forces Celebration Week and events are planned to honor those who serve.

The celebration kicks off at Big Spring Park at 6:30 p.m. with a special Concerts in the Park band and fireworks. It’s a big celebration for people who work in connection with the county’s biggest employer, Redstone Arsenal.

But Armed Forces Celebration Week isn’t about job growth or dollar signs. It’s about the people making Madison County, Alabama, and the United States what it is.

“We thank the soldiers that are serving today and we know what they’re going through,” said Larry Bayer, U.S. Veterans Memorial Museum exhibits director.

Purple Heart Recipient Larry Bayer has 34 years of service under his belt.

“We have a grandson that’s serving in Afghanistan,” he said. “The young soldier today is seeing back to back deployments and it’s tough or tougher on him and his family because it doesn’t seem to end.”

Local veterans say “thank you” to the people whose footsteps they’ve walked in.

“A huge thank you,” said Ty Oswald, president of veteran suicide prevention group Bearded Warriors. “I especially know what they’re sacrificing. Especially if they’re deployed. Some of the men and women that are serving right now are not in some at all great places but because of the places that they go to is why we get to be in Huntsville.”

What makes Huntsville special, they say, is that honoring armed forces members doesn’t last a day, but an entire week.

“We want to let everybody that’s still serving know that once you get out there still is a community right here behind you,” Oswald said.

Leaders on Redstone Arsenal say relations with the community have never been better. The arsenal has plans for infrastructure development and growth as Huntsville continues to build its reputation as a military town.

Find out what other festivities are going on for Armed Forces Week here. 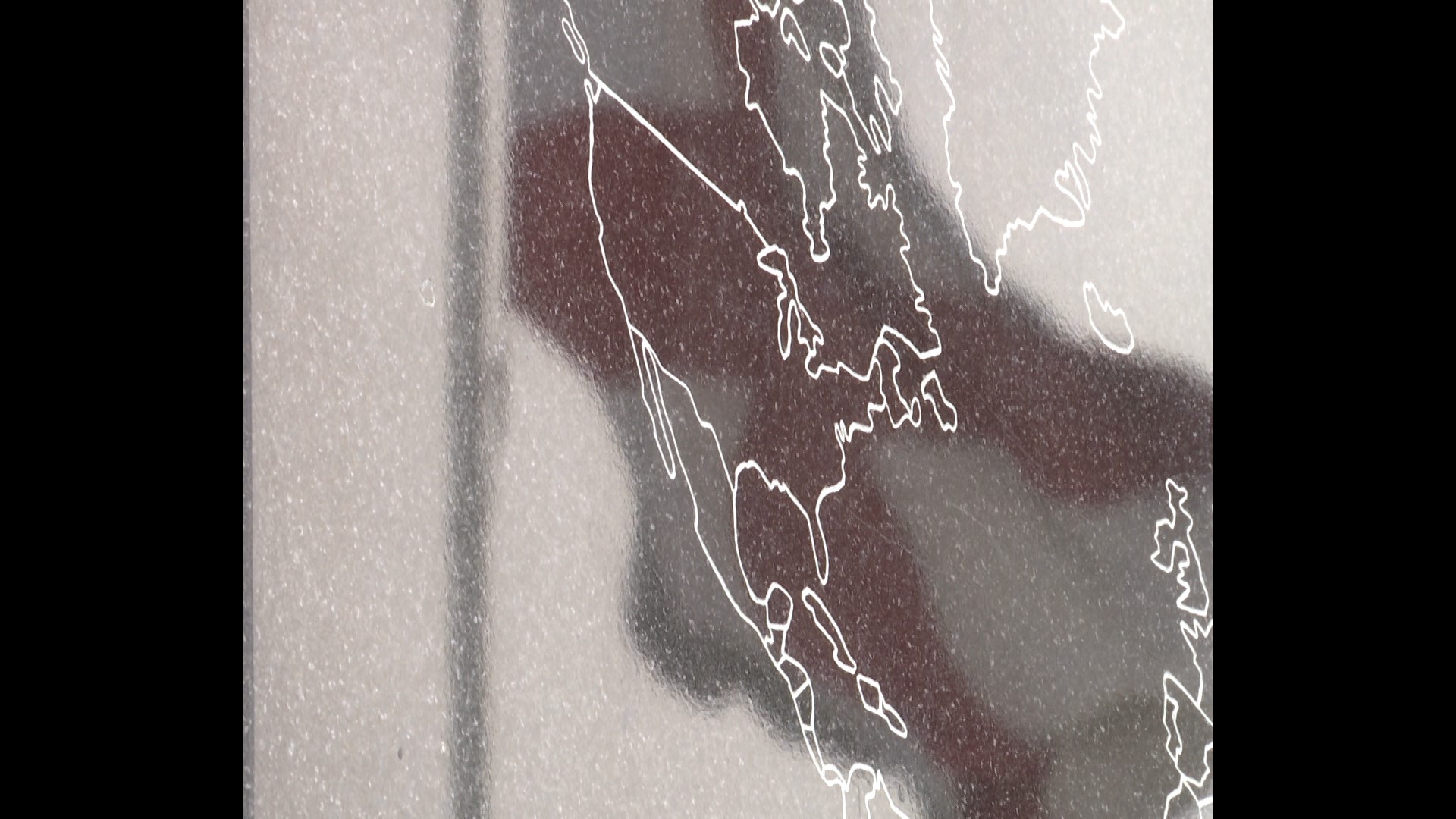